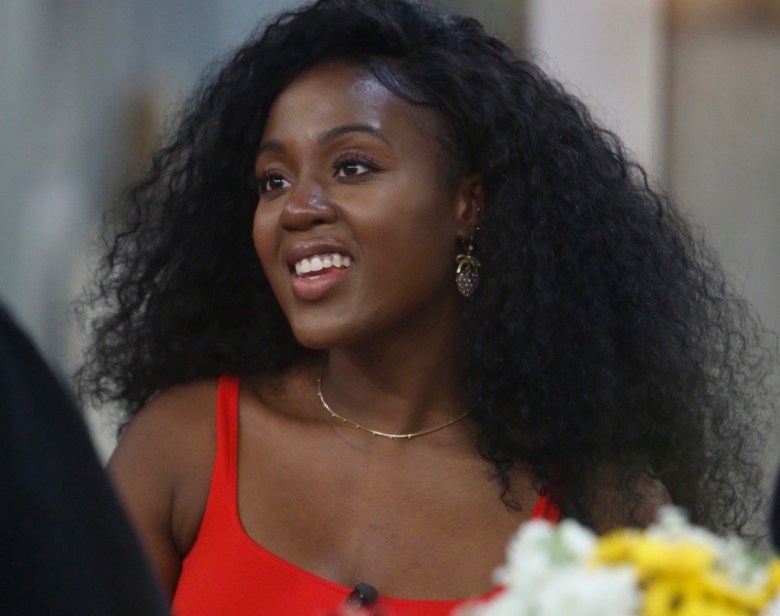 CBS is once again on the defensive, having to explain lip service given in response to allegations of reprehensible behavior on and off set. The network has made some improvements behind the scenes, but is not progressing quickly or strongly enough for critics, as apparent in another contentious executive session at the TCA summer press tour Thursday.

The criticism is two-fold, focusing on both the lack of diversity onscreen and the lack of repercussions for alleged harassment that took place behind the camera.

The network’s poor onscreen inclusivity – especially following half-hearted token casting – results in execs in the hot seat parroting the party line without admitting to fault. On Thursday, the network rightfully boasted that their diversity onscreen has improved with shows starring people of color like “Evil,” “Bob (Hearts) Abishola,” “All Rise,” and even the summer reality show “Love Island” on the new slate.

All of this would be heartening, except that the treatment of people of color on CBS’ long-standing reality shows has been an ongoing issue. On “Survivor,” fewer black contestants are cast and then are given less aired confessional time – or even segregated into poorer conditions. In the recent “Edge of Extinction” season, African-American castaway Julia Carter revealed how the use of the N-word at camp was not discouraged.

Over on “Big Brother,” live feeds have enabled viewers to see what the show is like in its raw form, before the network comes in to edit out or sanitize the racism that is taking place in the house.

But the most heinous allegation comes from the now-evicted black contestant Kemi Fakunle, who claims she was directed to perform in a stereotypical manner by a producer named Christine. Reality Blurred’s Andy Denhart brought the conversation to light:

“I think I’m portrayed as a bitch. A hundred percent,” she told the other contestants. “They were like, ‘Oh, why don’t you, like, wag your finger and be like, ‘Uh uh, girlfriend.’ I’m like, I don’t even talk like that, so maybe try again, Christine.'”

CBS Entertainment president Kelly Kahl said, “On all our shows, our producers receive unconscious bias training… We have heard things on the show that we are not comfortable with and we have not enjoyed seeing.”

When pushed by NPR reporter Eric Deggans to take real, substantive actions to fix the reality situation, Kahl said that CBS will wait until the “Big Brother” season ends to reassess elements of the show. 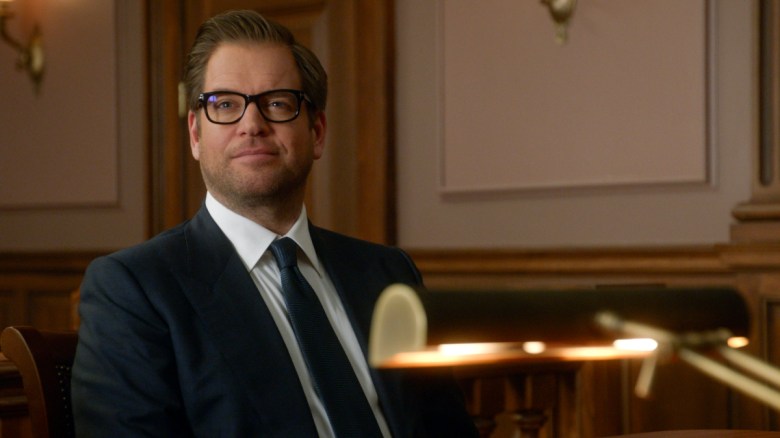 Meanwhile, CBS took a similar approach to “Bull,” which stars Michael Weatherly as a psychologist in a jury consulting firm. The actor was accused sexual and misogynist behavior on set by actress Eliza Dushku, who had left the show and later reached a confidential settlement.

Despite the scandal, CBS renewed “Bull” for another season because “It’s a very popular show,” Kahl said. “More than 10 million people watch every week. Michael is loved by our audience. Even after the allegations came out, people continued to watch.”

The only repercussions for Weatherly was to undergo leadership coaching and “taking responsibility” to make the set a positive place to work. Showrunner Glenn Gordon Caron is also undergoing the same leadership training.

CBS still remains the No. 1 broadcast network in total viewers as of last season, although NBC is beating it in the target 18-49 demographic. It’s these numbers that make the network such a target for critics who are demanding better representation, parity, and treatment in front of and behind the cameras.

The network’s go-to solution for mere “training” makes it appear as though CBS does not take these allegations seriously. The results of “unconscious bias training” is inconclusive and in some cases may even create the opposite desired effect, according to a report by CBS News.

For a network that desperately needs to rehab its reputation after weathering scandal and misbehavior from the highest ranks, CBS isn’t giving the impression that it’s willing to do more than deliver a slap on the wrist to its popular and problematic creatives. Unless the executives work to truly change the culture at CBS and deliver real, lasting repercussions, problems will continue. The famous CBS eye logo couldn’t be more inappropriate if the ones making the decisions appear to be blind to anything but the bottom line.

This Article is related to: Television and tagged Big Brother, Bull, CBS, TCA