Opening this weekend, one of the most acclaimed docs out of Sundance shares an exclusive clip with IndieWire, offering just a taste of this maddening deep-dive into a long-vanished conspiracy theory. 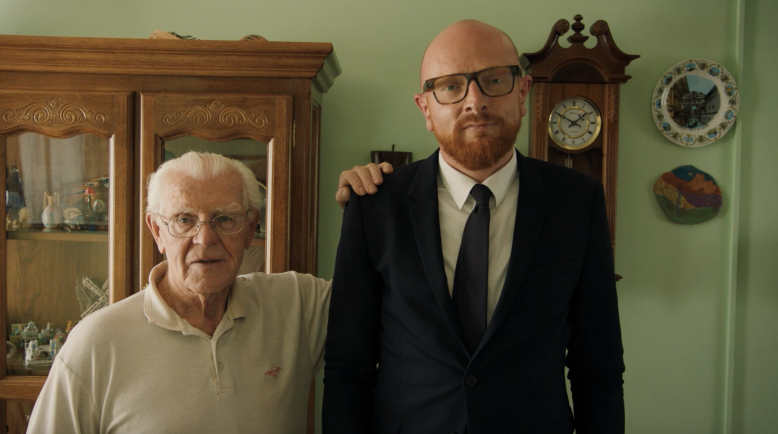 History buffs might know a thing or two about the 1961 plane crash of United Nations Secretary General Dag Hammarskjöld. He was, at the time, outspoken in his support for the sovereignty of the Congo, despite pressure from foreign mining companies to pillage the African nation’s rich mineral resources.

Was the plane crash an unhappy accident, or a deliberate assassination planned as part of a vast conspiracy with tentacles reaching all over the world? That’s what filmmaker Mads Brügger sets out to unpack in “Cold Case Hammarskjöld,” opening in select theaters this weekend from Magnolia Pictures. The documentary carefully unpeels the mysterious details surrounding Hammarskjöld’s unexpected death and the ensuing fallout. Overflowing with enough personality to warrant his own documentary film, Brügger inserts himself into the proceedings in Herzogian fashion as a showboating investigative journalist, abetted by a Danish private investigator who, alongside the director, falls down the rabbit hole of conspiracy theory.

In January 2019, “Cold Case Hammarskjöld” nabbed the Directing Award for World Cinema Documentary at the Sundance Film Festival, before heading off to Seattle, Hot Docs, and AFI DOCS, among many other festivals. In his Sundance review, IndieWire senior film critic David Ehrlich called “Cold Case Hammarskjöld” a film where “suspense grows so intense that — if a projector malfunctions at a certain moment towards the end of the movie — audiences may actually be incapable of returning to their regular lives without knowing what comes next.”

In an era of so many true-crime must-sees vying for our eager eyeballs, if that doesn’t sound like a must-see, I don’t know what is. The film plumbs the vastly spreading real-world implications of Hammarskjöld’s death, whether accidental or not, to suggest how very different the planet might look if he were successful in his crusade to protect the Congo from deep-pocketed imperialists. And yet, in “Cold Case Hammarskjöld,” this isn’t the only conspiracy that Mads Brügger attempts to tear wide open in this two-hour-plus film.

Below, check out a clip from “Cold Case Hammarskjöld” exclusive to IndieWire, where you can get a glimpse at the unorthodox methods to Brügger’s madness, and obsession. The documentary hits theaters August 16.