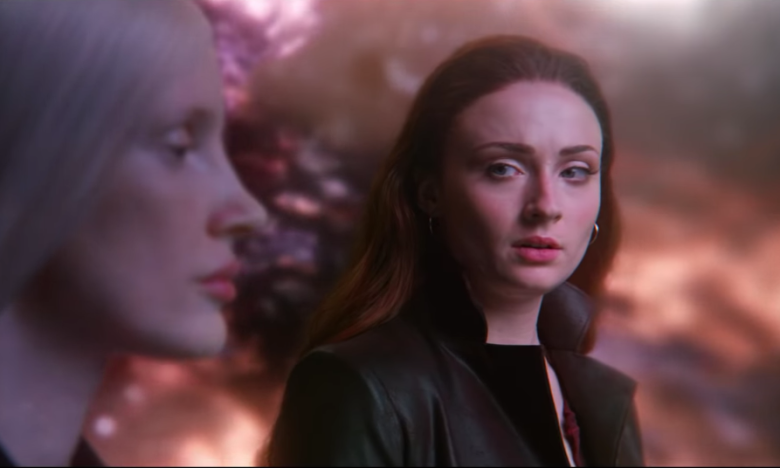 Disney may be the king of the 2019 box office with the year’s four biggest grossers so far (“Avengers: Endgame,” “The Lion King,” “Captain Marvel,” and “Toy Story 4”), but that couldn’t stop the Mouse House from posting financial declines in the second quarter. Disney CEO Bob Iger revealed on an August 6 investors call that the company lost $170 million last quarter because of the titles it inherited from the 20th Century Fox merger (via Variety). Iger blamed a large part of the financial loss on the performance of “Dark Phoenix,” the final Fox-produced “X-Men” movie that flopped at the box office in June.

“The Fox studio performance was well below where it had been and well below where we’d hoped it would be when we made the acquisition,” Iger told investors. The CEO then announced that Disney co-chairmen Alan Horn and Alan Bergman would be working with Fox executive Emma Watts to  “consolidate and to cut back on the number of [Fox] releases so as to focus on the kind of release that we hope would come out of that studio.”

Several Fox titles and franchises acquired by Disney are expected to be safe, including James Cameron’s “Avatar,” the “Kingsman” series, “Planet of the Apes,” the next “Murder on the Orient Express” movie, and the fall awards title “Ford v. Ferrari.” Iger said that it will take at least a year or more for the effects of Disney’s ownership of Fox to be felt in the latter’s releases. The CEO reconfirmed that all of Fox’s superhero brands, including X-Men, Fantastic Four, and Deadpool, are now under the control of Marvel Studios head Kevin Feige.

“It will probably take a solid year or two years before we can have an impact — obviously it takes longer on the development side — but an impact on the films that are actually in production,” Iger said. “We’re all confident that we’re going to be able to turn around the fortunes of Fox live action and you’re going to see those results in a couple years.”

“Dark Phoenix” opened at the start of June and tanked at the box office, opening to just $33 million and then falling a record 72.6% in its second weekend with a gross of just $9 million. “Dark Phoenix” ended its box office run in the U.S. with $65 million, which seven previous “X-Men” movies outgrossed in their opening weekends. “Dark Phoenix” managed to earn $252 million worldwide, but that was hardly enough for a reported production budget of $200 million plus marketing. The Fox merger also prompted Disney to spend more on marketing not only “Dark Phoenix” but upcoming titles “Ad Astra” and “Ford v. Ferrari.”

The Fox films set for release through 2020 under Disney include “Ford v. Ferrari,” Steven Spielberg’s “West Side Story,” the Amy Adams thriller “Woman in the Window,” and Brad Pitt’s astronaut drama “Ad Astra.”