What's better than getting your first Emmy nomination for playing your childhood heroine? For Qualley, it might just be the relationship she formed with Reinking during production. 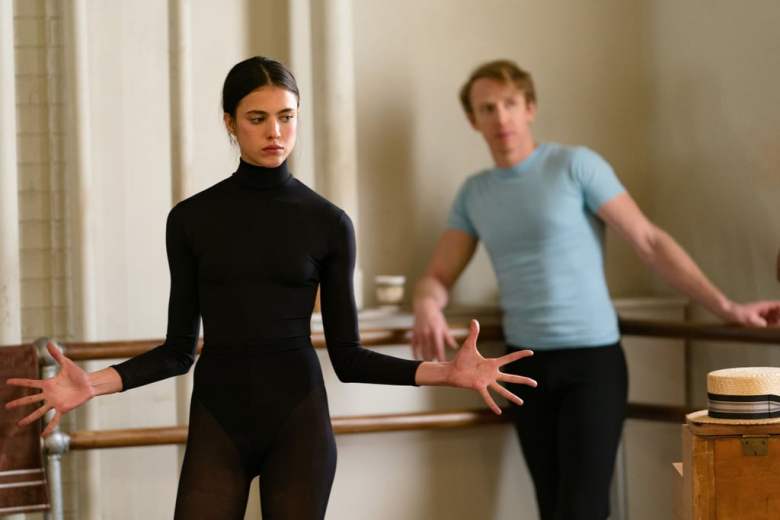 Before she became an actress at age 18, before she tried her hand at modeling at age 16, and even before she left home at age 14 to professionally train as a ballerina, Margaret Qualley was just a kid who really loved to dance. And she really loved groundbreaking dancer and choreographer Ann Reinking.

“I really did watch her [on video] in the back of a minivan on my way to dance countless times,” Qualley said during a recent interview with IndieWire. That Qualley, a dancer-turned-actress who broke out with a starring role on “The Leftovers” and recently ascended to true It Girl status with her work in this summer’s “Once Upon a Time in Hollywood,” would idolize a Tony-winning legend like Reinking isn’t that surprising.

That she would go on to play her in a lauded miniseries, earning her first Emmy nomination in the process… \that’s a bit more of a shock. In “Fosse/Verdon,” Qualley is tasked with playing Reinking during a pivotal moment in her life, a daunting challenge to even the most casual of Reinking fans. While the FX series is mostly focused on the professional and personal bonds between Bob Fosse (Sam Rockwell) and Gwen Verdon (Michelle Williams) — understandably enough, given the show’s title — it’s Qualley’s Reinking who emerges as a key third lead.

Reinking first came into Fosse and Verdon’s lives (again, both professional and personal) during the 1972 Broadway run of “Pippin.” Eventually, she and Fosse became romantically entangled, and their fraught love affair bled over into their working relationship, which somehow managed to survive and blossom into a creative collaboration that extended far beyond their six-year romance. While Qualley only appears in five episodes of the eight-episode series, her Reinking is fully realized, blazingly smart, and a formidable foil for both Rockwell and Williams.

To get there, however, she had to battle some mighty nerves. “I was really nervous because I wanted to do right by her,” Qualley said. “I looked up to her for so long, was so familiar with her. More than anything, I wanted her to like it. I didn’t even know her yet, but I was already thinking about that.” 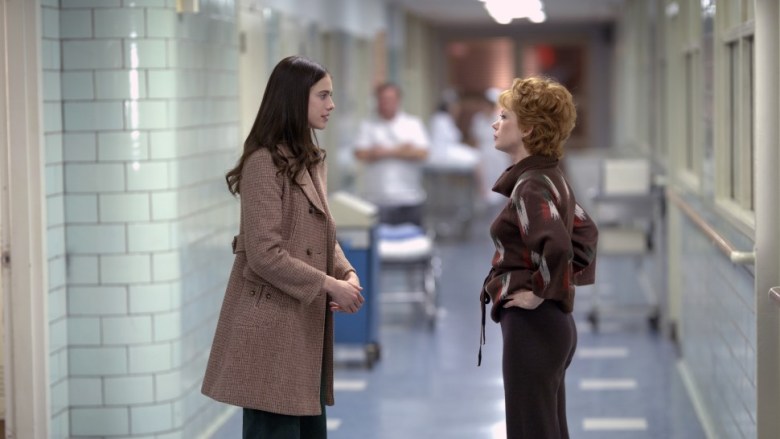 The first big ask: Reinking’s signature voice, which is somehow both nasally and round, her R’s rolling around and out her mouth, only to give away to more clipped T’s and H’s. That required getting on the phone with Reinking, which Qualley was fortunate enough to do before taking on the role.

“At first, just hearing her voice was probably the most striking thing for me,” Qualley said. “I didn’t know whether or not I should commit to trying to sound like her a bit. But I heard her voice and I was like, ‘Okay, I’ve got to at least try, because she has such an amazing voice.’ And I did my damnedest to at least get some of that in there.”

The pair ended up chatting for over two hours, during which Reinking not only offered up answers to some key questions, but also gave Qualley some advice that would prove essential to her portrayal. Reinking, still whipsmart and disarmingly open, had one request for the starlet: Be honest.

“At the end, I was basically just like, ‘Ann, I’m just so nervous. I’ve looked up to you for so long,'” the actress recalled. “She was so sweet, she was like, ‘You’ve got this, all you have to do is be honest. And call me anytime that you have any questions, I’m here, or if you just want a pep talk, just call me for a pep talk, and I’ll remind you of all the things.’ I definitely abused that suggestion and ended up calling her twice a week for the entire duration of the shoot!”

While the FX series does fudge some story arcs a bit, as Qualley said, “It doesn’t shy away from exposing both the bad and the good parts of that portion of history.” Reinking, it seemed, didn’t mind the tweaks, and was mostly interested in Qualley (and the show) hewing to the emotional reality of the experience. Qualley still doesn’t know what Reinking thinks of the final product, but she realizes that her mantra to “be honest” might have led to some tough moments.

“I think from my understanding, I don’t want to speak for her, but I think it’s got to be pretty strange,” Qualley said. “I don’t think it can be easy, especially because Bob’s not around and Gwen’s not around. I think it’s tough to watch. I don’t think she’s actually watched the rest of the show, but she’ll send me nice text messages that her friends have said this or whatever. I screenshot all of them and just put them in a folder for when I’m having a bad day.”

Reinking did, however, come to the premiere of the series — an easy enough ask, as Qualley’s character didn’t appear in the first screened episodes — but one that added still more heft to the experience. “We saw each other there and just hugged for a really long time, and then that was it,” Qualley said. “She had to get on a plane right afterwards. She’s asked me to hang out since, and I wasn’t in New York and I was so bummed. I wanted to fly myself there! I’m just so desperate to be her friend.” 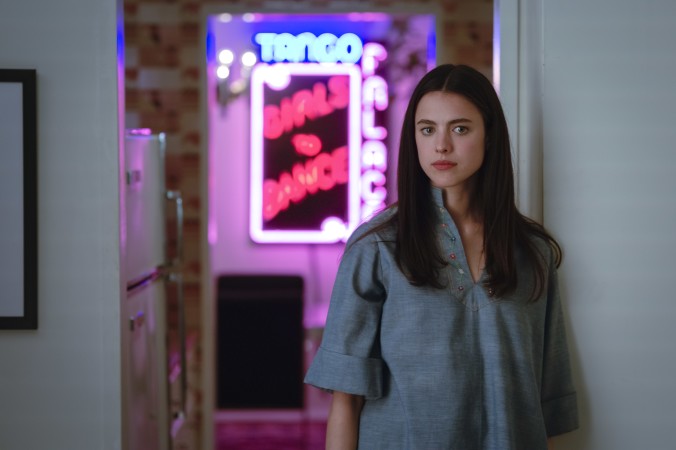 While Qualley left dancing when she was just a teenager after realizing that, despite all her training and passion, a career in it just wasn’t for her, recent projects like “Fosse/Verdon” have allowed her to marry her love of dancing with her still-blossoming work as an actress.

She knows it’s a funny coincidence, too, just like getting to play her idol, that her most successful dance-centric work would only come after she ostensibly quit. She likes it that way.

“I really wouldn’t have had these opportunities as a dancer, I don’t think,” Qualley said. “I worked really hard, but I don’t think I would have been good enough to have the opportunities that I’ve had. Weirdly, I’m not as good of a dancer as I used to be, but somehow I’ve been able to work in some true childhood dreams. I’m counting my lucky stars.”

This Article is related to: Awards and tagged Consider This, Fosse/Verdon, Margaret Qualley, TV Awards