The beloved actress' performance in the tender family drama has already been hailed as her most vulnerable work yet. 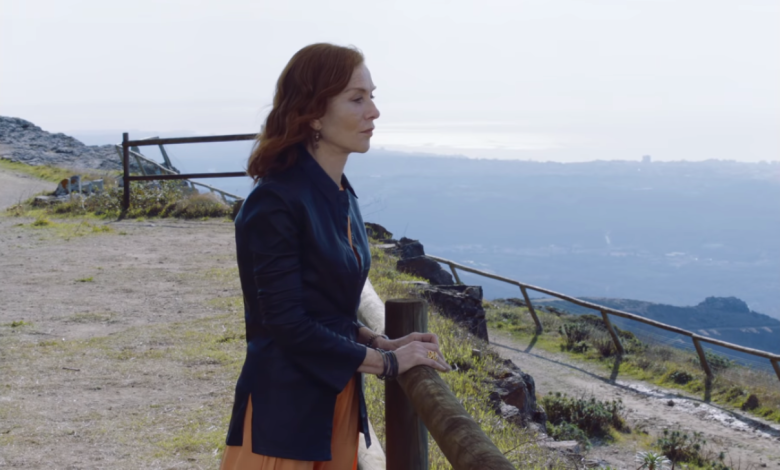 There’s good casting, and then there is good casting. Indie auteur Ira Sachs has long excelled at populating his tender, family-driven films with big names, but for his latest, he’s reached a new level: casting beloved actress Isabelle Huppert as, well, a beloved actress. In “Frankie,” Huppert stars as the eponymous Frankie, a famous French performer with a big secret. When she requests that her family join her on a trip to a sunny Portuguese hamlet, what follows is warm, often confusing exploration into family dynamics, with Huppert at the center.

“Frankie” also stars Brendan Gleeson, Marisa Tomei, Jeremie Renier, and Greg Kinnear. The film premiered at Cannes in May and will next screen at TIFF next month.

At Cannes, IndieWire’s David Ehrlich wrote that the film features Huppert’s most vulnerable performance to date. He continued, “Set across a 12-hour stretch of a misbegotten family vacation in the casually stunning Portuguese resort town of Sintra, and told with the grace of Éric Rohmer’s warmer moral tales … ‘Frankie’ is powered by the friction it finds between the banalities of modern life and the enormity of the death that lives right next door, and Sachs’ nonchalant script (co-written by Mauricio Zacharias) taps into that power at every opportunity.”

Earlier this year, Huppert told IndieWire that the family drama is “very, very different from anything I’ve done before.” She added, “I can tell that it’s very tender. Nothing really tragic happens in the film, but the situation itself is tragic, even though we shot in the most beautiful environment.”

Sony Pictures Classics picked up the film before its Cannes debut, and is readying it for an Oscar season release. The film marks yet another collaboration between SPC and Sachs, as the previously teamed up with Sachs’ “Married Life” and “Love Is Strange.” The project also reunites the distributor with Huppert, having previously released Paul Verhoeven’s 2016 thriller “Elle,” which also starred Huppert in an eponymous (and very different) role.

Sony Pictures Classics will release the film in New York and Los Angeles on Friday, October 25.

Check out the first trailer for “Frankie,” exclusively on IndieWire, below.