The rancorous response to the series finale of HBO's "Game of Thrones" continues to generate chatter three months later. 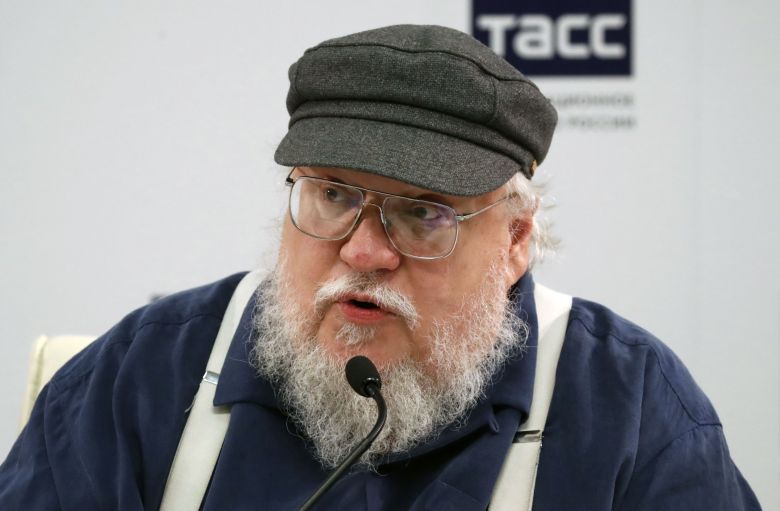 The rancorous response to the series finale of HBO’s “Game of Thrones” continues to generate chatter three months later, and author George R.R. Martin still has to answer to fans. In a new interview with The Guardian, the novelist again says that he is sticking to his original plans for the remaining books in the series, stressing that the controversial conclusion to the show will have no affect on what he’s writing — and whatever that is remains shrouded in mystery.

“You can’t please everybody, so you’ve got to please yourself,” Martin said, adding that he divorced himself from the ire sparked by the finale. “I took myself out of all that,” he said.

Martin also seems pretty bummed about how the show has affected his personal life, saying that he misses the old days when he was able to exist more anonymously. “I can’t go into a bookstore any more, and that used to be my favorite thing to do in the world. To go in and wander from stack to stack, take down some books, read a little, leave with a big stack of things I’d never heard of when I came in. Now when I go to a bookstore, I get recognized within 10 minutes and there’s a crowd around me. So you gain a lot but you also lose things.”

He also said, “I don’t want to go to a party where an unending succession of people want to take selfies with me,” he said. “Because that’s not fun the way it was in the old days. That’s work.”

He did add that the show’s end was a liberation. “I don’t think [the series] was very good for me,” he said. “The very thing that should have speeded me up actually slowed me down. Every day I sat down to write and even if I had a good day … I’d feel terrible because I’d be thinking: ‘My God, I have to finish the book. I’ve only written four pages when I should have written 40.'”