How fitting it would have been for a modern horror master like del Toro to pop up in one of the biggest horror releases of 2019. 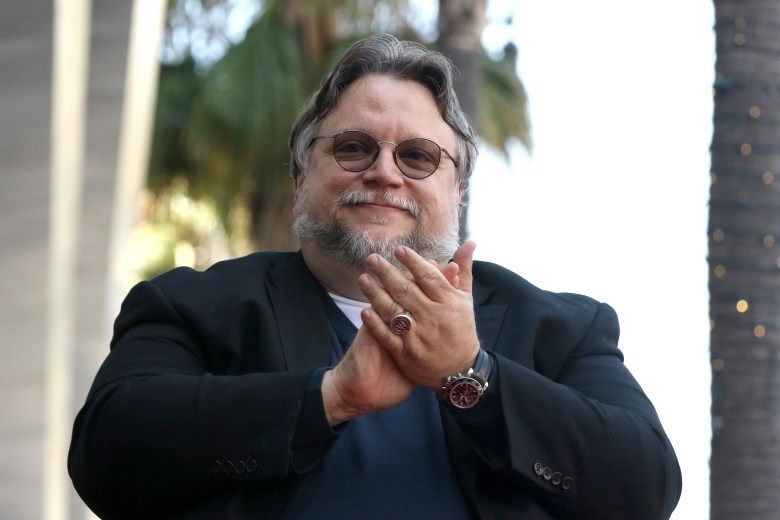 Guillermo del Toro is widely considered a modern master of the horror genre, so it would have been pretty neat to see the filmmaker pop up in an unexpected moment during what is arguably the year’s biggest horror release, “It Chapter Two.” Andy Muschietti recently confirmed to /Film he got very close to landing del Toro for a cameo appearance in the “It” sequel but timing just wasn’t on their side. Del Toro’s role would have been a janitor that young Ben Hanscomb (Jeremy Ray Taylor) runs into while running away from Pennywise in one of the film’s many flashback sequences.

“I’m very ambitious when it comes to cameos,” Muschietti said. “It’s my best trait as a director. I wanted Guillermo in the movie. Guillermo del Toro. We were this close. He was going to play the janitor that Ben runs into when he’s running away from Pennywise. Yeah. That scene, of course, would have been like five minutes longer if Guillermo was in it.”

Muschietti and del Toro are friends and former collaborators, as “The Shape of Water” director executive produced Muschietti’s feature directorial debut “Mama” in 2013. The horror movie was a feature adaptation of Muschietti’s 2008 short film of the same name. Jessica Chastain played the leading role in “Mama” and has reunited with Muschietti to play the adult version of Beverly in “It Chapter Two.”

One reason del Toro might not have had time to film his “It Chapter Two” cameo is because he’s in development on two directorial efforts: A stop-motion “Pinocchio” film for Netflix and a new adaptation of William Lindsay Gresham’s noir novel “Nightmare Alley.” Del Toro also continued to produce, with a credit on Scott Cooper’s upcoming horror film “Antlers.”

In his chat with /Film, Muschietti also touched on the film’s ginormous runtime. “It Chapter Two” has an official runtime of two hours and 49 minutes, making it one of the longest studio releases in recent memory and over 30 minutes longer than 2017’s “It.”

“Yes, there were lots of concerns about the length,” Muschietti said. “But we always had the motto of, if it feels long, then it is long. We watched it and – I’ve watched a lot of hour-and-a-half movies that feel like four hours. So if we’re watching a movie that’s two hours and forty minutes and it doesn’t feel like that, that was our win.”

Warner Bros. is set to open “It Chapter Two” in theaters nationwide September 6.

This Article is related to: Film and tagged Guillermo del Toro, It: Chapter Two