After a Marvel Studios 10th-anniversary photo call, the Goop mogul revealed that she had no idea that Samuel L. Jackson was Nick Fury. 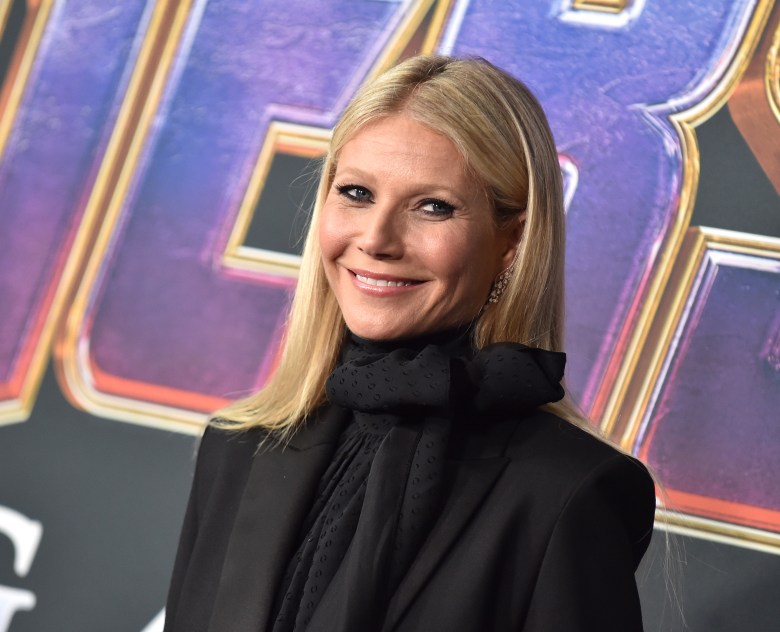 Gwyneth Paltrow made another Marvel Cinematic Universe gaffe this week. In a new interview with Empire Magazine, the Academy Award-winning actress and Goop mogul revealed that during a Marvel Studios 10th-anniversary photo call, she had no idea why Samuel L. Jackson made an appearance. According to producer Kevin Feige, actors on set had to reassure Paltrow, “‘What are you talking about? He’s Nick Fury! You’ve been in movies with him.'” (Amusingly, Tom Holland was also surprised to see Michelle Pfeiffer show up for the photo.)

This is the second time Paltrow has unveiled her ignorance of her place in the MCU, in which she plays Stark Industries CEO Pepper Potts, beginning with the “Iron Man” films opposite Robert Downey, Jr. Earlier this summer, Paltrow had the startling revelation while appearing on fellow Marvel co-star Jon Favreau’s Netflix series “The Chef Show” that her character was featured in the Tom Holland-starring “Spider-Man: Homecoming.” “No, I wasn’t in ‘Spider-Man,’” she said, “I was in ‘Avengers,’” she said. (She was.)

So, one of two scenarios are possible: Paltrow either couldn’t care less about having a pivotal role in the biggest movie franchise of all time, or she simply hasn’t seen the films. “Avengers: Endgame,” in which Paltrow reprised her role as Pepper Potts, is the highest grossing movie of all time, racking up nearly $2.8 billion at the global box office. Though Paltrow only shares one scene with Samuel L. Jackson, he has a major role as hand-to-hand combat expert Nick Fury throughout the Marvel films, including “Spider-Man: Far From Home,” “Avengers: Endgame,” and “Captain Marvel.”

When not focusing on her self-care empire Goop, Paltrow has a slate of projects in the works including Ryan Murphy’s upcoming Netflix series “The Politician,” opposite Broadway star Ben Platt.

If you want a laugh, Taffy Brodesser-Akner’s New York Times profile of Paltrow is an absolute must-read.