The video game series adaptation, which will star Pablo Schreiber, is set to premiere in early 2021. 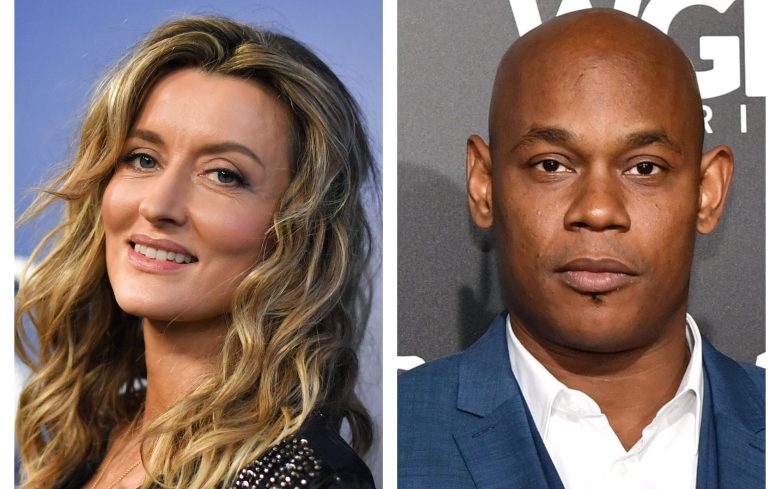 “Halo” might be the most far-reaching original series in Showtime history. Now, the show has a few extra notable performers to help bring the massively popular video game series to a TV audience.

McElhone will face a unique challenge in the series as she is playing a pair of roles. As Dr. Catherine Halsey, she’ll be the creator of the mercenary force of Spartans at the center of this all-encompassing military struggle. She’ll also lend her voice to Cortana, the “Halo” world’s incredibly powerful artificial intelligence system in the midst of the 26th century. This will be McElhone’s first major return to TV following the premature cancellation of the Hulu space drama “The First.”

Bringing one of those Spartans to life will be Woodbine, who is set to play Soren-066, a solider who rebels against his former allies. It’ll be Woodbine’s latest series regular role, after parts in “Unsolved,” “Underground,” and most notably, “Fargo.” He’ll next be seen in Hulu’s upcoming biographical series “Wu-Tang: An American Saga.”

The greater battle between humanity and the alien Covenant force will form the backbone of the series, with the opportunity to create a number of new characters for the series. Kalu, Kennedy, and Culzac will all play various members of the Spartan forces, each designed to be a planet-saving mercenary team.

Back in April, Showtime announced that Pablo Schreiber would star as series fixture Master Chief, a character that would be taken out from behind the mask that perpetually covers his face in the video game. Yerin Ha will also co-star in the series as Kwan Ha, a teenager who allies herself with Master Chief, in a character created specifically for the series.

“Halo” begins production this fall in Budapest, and will be led by showrunners Kyle Killen and Steven Kane, with “Black Mirror” vet Otto Bathurst directing.