WarnerMedia's upcoming streaming service will also have "Luther" and "Top Gear" seasons when it launches in spring 2020. 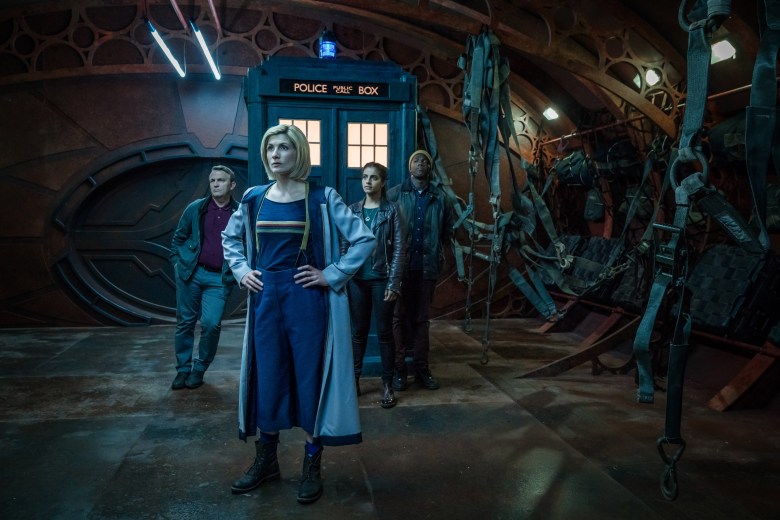 The launch of HBO Max is still a few months away, but the WarnerMedia gambit just added another key part of its catalogue. The service announced that when it debuts for consumers next spring, it will be the exclusive streaming home of the beloved series “Doctor Who.”

This deal includes all eleven seasons of the existing iteration of the show, which was revived in 2005. Season 12 of the show, starring Jodie Whitaker, is still slated to air on BBC America before heading to HBO Max following the end of the season.

As part of this announcement, HBO Max also revealed that it will host a number of the BBC’s most popular programs, including the original British version of “The Office,” starring Ricky Gervais. There will also be multiple seasons of the long-running car series “Top Gear” and all five seasons to date of the Idris Elba-starring detective show “Luther.”

“The Honourable Woman,” which first aired in the United States on Sundance TV, is also part of these new HBO Max offerings. “Pure,” “Trigonometry,” “Stath Lets Flats,” “Home,” and “Ghosts” round out the BBC programming that will be available on HBO Max upon its launch.

Aside from a New Year’s Day special, “Doctor Who” will be taking 2019 off, and will return with new episodes early next year. “Torchwood” alum Chris Chibnall currently serves as the showrunner on the series, which stars Whitaker as the Thirteenth Doctor.

In addition to these new BBC additions, HBO Max will carry the existing Warner catalogue, which spans original programming across HBO, the CW, and the various Turner properties, including TBS, TNT, truTV, and Cartoon Network.

This Article is related to: Television and tagged BBC, Doctor Who, HBO Max