Before diving into "Aquaman 2," Wan will first circle back to where he got his start. 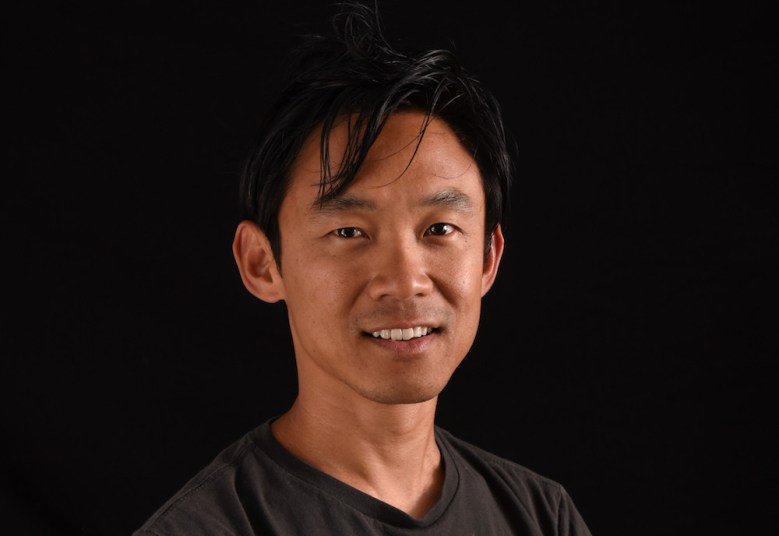 Before diving back into the underwater world of Atlantis for Warner Bros. and DC’s “Aquaman 2,” slated to begin pre-production next year, director James Wan will first circle back to the horror genre for his next film. Fans of his deep catalogue of nightmare fuel, from “Saw” to “Insidious” and “The Conjuring,” will have to wait for details, as plot specifics remain under wraps, according to Variety.

Wan conceived of the story idea with his fiancée Ingrid Bisu, star of “The Nun” (which Wan executive-produced) and “Toni Erdmann.” The yet-to-be-titled project hasn’t set up a screenwriter at this time. Wan is not a writer by trade, but has story credits on most of his films.

The news adds to a busy slate for the prolific Hollywood figure, whose commercial track record continues to grow more robust. Wan recently produced such fearsome box-office hits as “The Curse of La Llorona” and “Annabelle Comes Home.” He is attached to direct, co-produce, and write the pilot of Amazon’s TV remake of the cult teen slasher “I Know What You Did Last Summer.” His history of helming modestly budgeted horror projects that generate massive success bodes well for both the Amazon series and this new-untitled film. (However, he did serve as a producer on DC Universe series “Swamp Thing,” which was canceled at the start of its first season.)

Wan has also dipped his toes in action. He is producing the upcoming “Mortal Kombat” remake, and in 2015, directed “Furious 7.” He serves as a producer on the currently-filming “The Conjuring 3” and an untitled “Saw” project — two horror movie franchises that have spawned numerous spinoffs and sequels.

An “Aquaman” horror spinoff “The Trench” is also in the works from Warner Bros. and DC, with Wan producing this franchise entry centered on the sunken inhabitants of Atlantis who, cut off from the rest of the aquatic civilization, have evolved into frightening monsters.

“We’re still deep in sort of crafting the script, crafting the story right now so I don’t want to get into that too much, but definitely it’s one that I really want to lean into the horror of it, so it’s going to play more as a monster horror movie than it will as a superhero film, but it’s still definitely part of the Aquaman world,” Wan told ComicBook.com.

This Article is related to: Film and tagged Aquaman, ingrid bisu, James Wan, Saw, The Conjuring