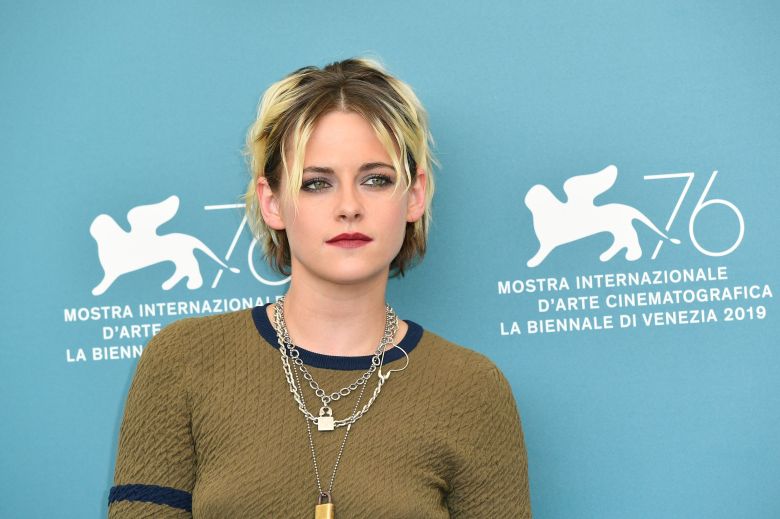 The chance to see indie film darling Kristen Stewart as “Breathless” actress and French New Wave icon Jean Seberg made Benedict Andrews’ “Seberg” one of the most anticipated titles premiering out of competition at Venice. Unfortunately, the biographical drama is being met with middling reviews following its festival debut. “Seberg” is shaping up to be one of Venice’s big disappointments, but it has nothing to do with Stewart’s leading role. As usual, Stewart is being met with critical raves across the board. IndieWire’s David Ehrlich called “Seberg” a “mess from start to finish” in his C- review but had nothing but praise for Stewart.

“Pivoting away from low-status, high-quality parts that contradict her outsized public persona, Stewart embraces her uncharacteristically glamorous and headstrong role — one iconic actress possessing the spirit of another,” Ehrlich writes. “The most engaging scenes in ‘Seberg’ invite her to own her power, and also to temper it with the naïvete and vulnerability of someone who can’t quite appreciate the full extent to which everything she does will ripple across time and space.”

Guy Lodge of Variety agrees, writing the movie’s script doesn’t go far enough to match the talents Stewart brings to the table. “Every time [the film] threatens to truly pierce the psyche of its subject, played with typically intriguing, elusory intelligence by Kristen Stewart, the more ordinary mechanics of the movie she’s serving get in the way.”

“One of those actors who’s most riveting when permitted time to think on camera, Stewart can’t always make Shrapnel and Waterhouse’s clunkiest dialogue fly,” Lodge writes. “Yet she seems to pull moments for herself from the film’s busy construction: Simple, extended shots of her staring critically at herself in a mirror, or bouncing off the walls with anguish in a darkened bathroom, feel as honest and penetrating as anything here.”

The Wrap film critic Alonso Duralde writes that “Seberg” is “rarely as great as its lead actress,” while Xan Brooks of The Guardian adds, “Stewart’s a fabulous actor, and she sets about this role with a grim determination that’s admirable in and of itself. What lets her down is the by-numbers plotting, together with the sort of flat, declamatory dialogue that might have been lifted from a teen-magazine photo story. 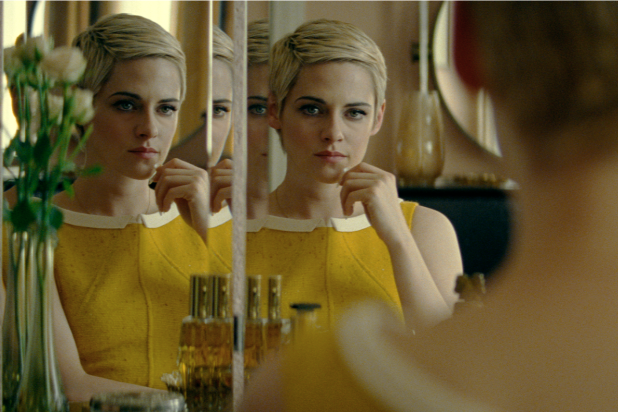 The Hollywood Reporter’s David Rooney hails Stewart as “luminous” in the role. “She keeps you glued throughout,” he writes, “giving a coolly compelling performance that becomes steadily more poignant as the subject unravels.”

“Seberg” picks up with the French New Wave star in the 1960s as she’s targeted by the FBI because of her political and romantic involvement with civil rights activist Hakim Jamal. The emotional distress of the investigation leads Seberg to an emotional breakdown.

“As always, the camera loves Stewart, and she shows her integrity by conveying churning depths with economical means,” Rooney writes. “Anchoring a movie that’s well-acted across the board, Stewart is riveting, her fully inhabited presence resonating over end credits text about Seberg’s subsequent years and tragic death at 40, the circumstances of which remain murky.”

Amazon Studios will release “Seberg” in the U.S. but has not yet announced a release date.

This Article is related to: Film and tagged Kristen Stewart, Seberg, Venice