ABC also announced the casting of Ursula and Sebastian for its first live-action TV musical. 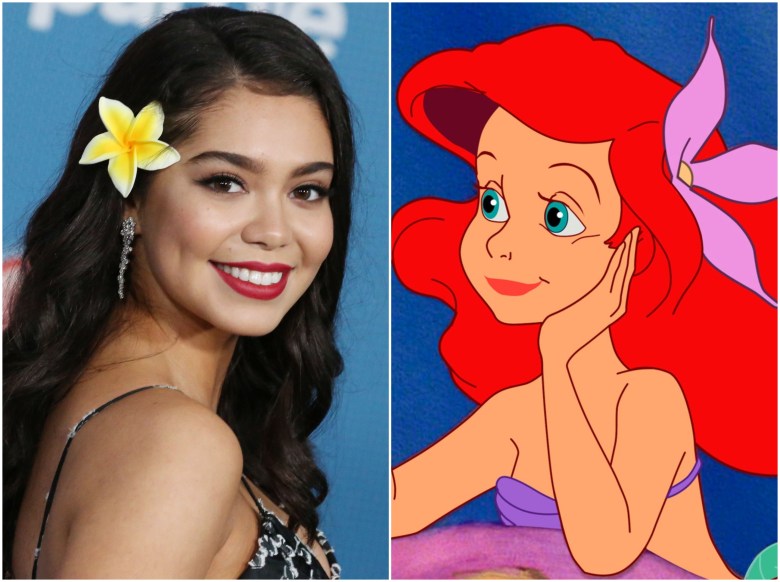 Disney is getting into the live TV musical game, and it’s gone colorblind for its casting. ABC President Karey Burke announced at Monday’s Television Critics Association summer press tour that Auliʻi Cravalho will star in the live musical of “The Little Mermaid” on Nov. 5 as part of the “Wonderful World of Disney.”

Cravalho – who is half native Hawaiian and also of Puerto Rican, Portuguese, Chinese, and Irish descent – has already been a Disney princess, having voiced the lead role in 2016’s “Moana.” In July, Disney had revealed Halle Bailey as the first black Ariel for the live-action theatrical remake of “The Little Mermaid.”

Joining Cravahlo as the titular mermaid are Oscar-nominated Emmy winner Queen Latifah, who will play the sea witch Ursula, and musician Shaggy, who will play Ariel’s crab pal Sebastian. More cast will be announced later.

“The Wonderful World of Disney presents The Little Mermaid Live!” honors the 30th anniversary of the classic Disney film. The timing is also fortuitous in that it precedes the launch of Disney+ by a week and can serve as a means to introduce the streaming service to the linear viewing public.

This version will differentiate itself from the live-action feature film by its production, according to execs. “It’s unlike anything that any other musical has done,” said Burke, saying that it includes “seamless interweaving” of the live musical performances with clips from the animated film and puppetry.

The hybrid production will also feature elaborate costumes and sets, as seen below, and be produced by Done+Dusted. 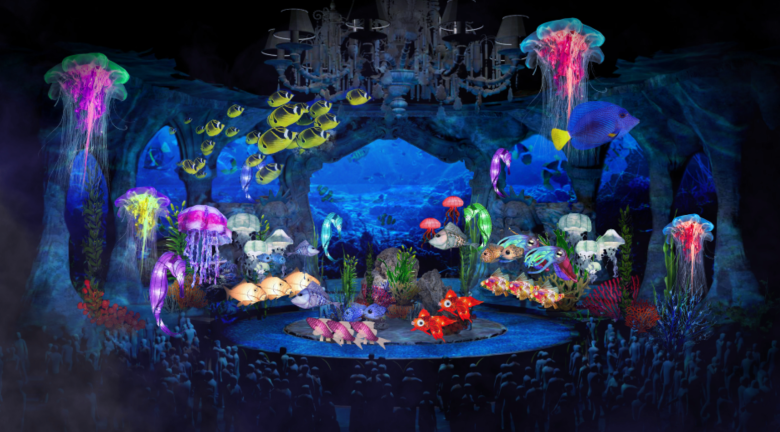 “The Wonderful World of Disney presents The Little Mermaid Live!” will air Tuesday, Nov. 5 at 9 p.m. ET live on ABC.