Will Sharpe's biopic about the eccentric and beloved artist will likely hinge on a key bond between man, wife, and spunky kitten. 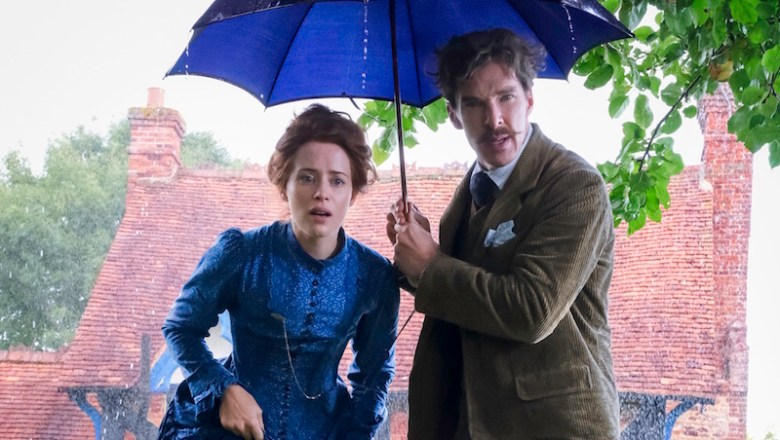 In every artist’s life, there comes a moment — or, if they’re very lucky, moments — of pure inspiration. For Louis Wain, a lauded and somewhat forgotten 19th century British artist, that moment came in the form of a darling stray kitten wandering his way into the artist’s Hampstead garden at an opportune time. While Wain had always been skilled at drawing animals, the unexpected discovery of a tiny kitten he and his wife later named Peter, combined with tremendous personal upheaval, forever altered the course of his life and career.

That unexpected story — of a man, his wife, a kitten, and a most unique artistic career — frames up the narrative of the upcoming biopic “Louis Wain,” starring Benedict Cumberbatch in the eponymous role, alongside Claire Foy as his beloved wife (and fellow animal lover) Emily.

Per the film’s official synopsis, it follows Wain, “famous for his distinctive paintings of cats that inspired hearts and minds around the world, in the extraordinary true story of a brilliant man inspired by both his love of the world and the love of his life Emily.” That short description doesn’t quite hint at the full breadth of the Wains’ story, which would eventually be marred by illnesses (both physical and, later, likely of the psychological), a turn from artistic realism into dizzy anthropomorphism, and eventual acclaim.

And cats, a lot of cats. First, of course, there was Peter, and a new first look at the film shows off Cumberbatch and Foy meeting the unlikely object of their eventual inspiration. (He’s cute.)

The film is directed by BAFTA-nominated Will Sharpe and written by Sharpe and Simon Stephenson. Principal photography on the project began on August 19, and the feature is shooting on location and in-studio in and just outside London until mid-October.

Check out the official first look at “Louis Wain” below. Amazon Studios will release the film in the U.S. in 2020. 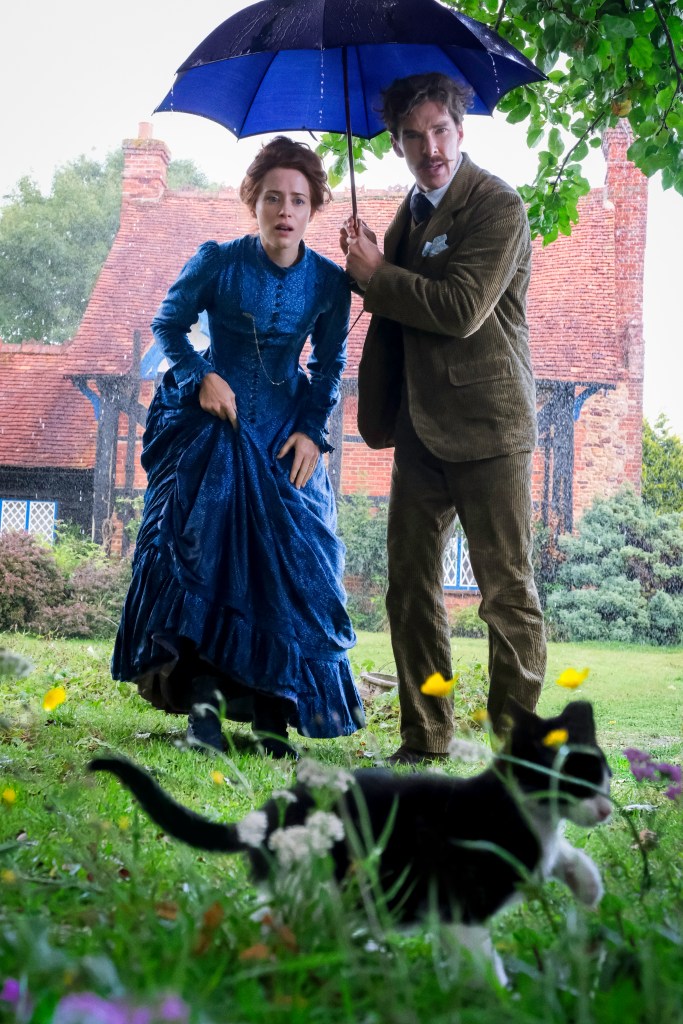