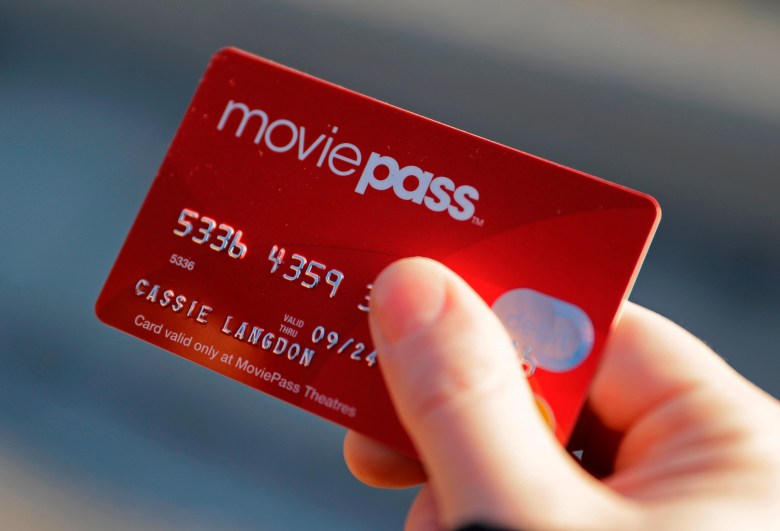 MoviePass is all but extinct (as of April 2019, the service reportedly had just over 200,000 subscribers left), and a new four-month investigation into the service published by Business Insider (via /Film) reveals some of the alleged unethical practices carried out by the fledgling company. One of the more shocking revelations is that MoviePass manually changed the passwords on accounts it found most active in order to prevent top subscribers from using the service. In an attempt to save money, MoviePass allegedly locked out some of its most active users so they wouldn’t be costing the company as much.

Business Insider also reveals that “Mission: Impossible — Fallout” was specifically targeted by MoviePass in order to help the company save money. News broke in July 2018 that MoviePass was not working for select “Fallout” screenings, prompting the company to blame a “technical issue” it was trying to fix. Former MoviePass employees told Business Insider that the “Fallout” error was not a technical issue but a deliberate choice on MoviePass’ part. The company knew “Fallout” would be one of the top choices for users, so executives “ordered half of subscribers be frozen out the weekend of its release” in order to save money.

MoviePass then allegedly started what employees called a “trip wire,” which was an “automatic shutdown mechanism for all users that would be activated if MoviePass went past a certain amount.” When the daily balance ran out, MoviePass accounts would stop working and an error message would read: “There are no more screenings at this theater today.” The balance reportedly started at a few million dollars each day, but as the company continued to suffer it went down to just a few hundred dollars.

“It was a guessing game,” a former staffer said. “There were some days we actually got all the way through without the trip wire going off.”

MoviePass became a moviegoing sensation in 2017 after it announced it would let subscribers see one movie each day for the total price of $9.95 per month. The $9.95 price point drove millions of subscribers to MoviePass, but it was a business model that could not sustain itself. From June 2018 to April 2019, MoviePass dropped from 3 million users to 225,000.

Head over to Business Insider to read the full MoviePass report. IndieWire has reached out to MoviePass for further comment.