The Oscar-winning banner will roll out its first shorts this fall: the refugee camp-set "Lost and Found" and the shocking expose "The Nightcrawlers." 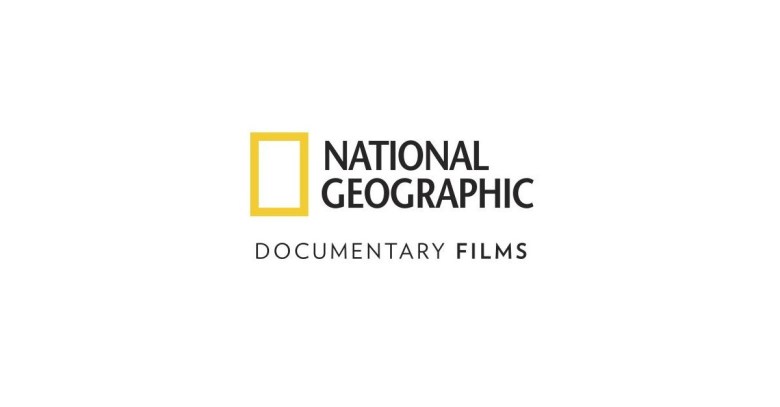 After playing home to such Oscar-winning documentary features as recent winner “Free Solo” and other awards season favorites like “Jane” and “LA 92,” National Geographic Documentary Films is turning its attention to another vibrant side of the doc world: short films. The debut slate will include the documentary shorts “Lost and Found,” from Academy Award-winning director Orlando von Einsiedel, and “The Nightcrawlers” from Academy Award-winning producer Joanna Natasegara and first-time director Alexander A. Mora.

She added, “National Geographic has always been committed to telling globally relevant and engaging stories that deepen audiences’ understanding of the world and their role in it. By growing our film banner to include short films, we can give a voice to more timely and impactful stories that need to be told.”

In addition to the two films this fall, National Geographic Documentary Films has more than a dozen short and feature films in development or production.

After winning the 2017 Oscar for Best Documentary Short Subject, “The White Helmets” filmmaker von Einsiedel returns to the form with “Lost and Found,” which follows the “brutal campaign of ethnic cleansing and violence perpetrated by the Myanmar military [that] has driven more than 700,000 Rohingya from their homes, separating thousands of families from loved ones along the way.” Set mostly in the world’s largest refugee camp, the short “follows Kamal Hussein, a Rohingya refugee who has dedicated his life to reuniting children with their parents.”

With “The Nightcrawlers,” director Alexander A. Mora makes his debut with an “unflinching exposé of Filipino President Duterte’s war on drugs, in which some claim over 20,000 people have been killed.” The short follows “the Manila Nightcrawlers, a small group of determined photojournalists on a mission to expose the true cost of the violent campaign.”

After upcoming festival premieres, both “The Nightcrawlers” and “Lost and Found” will open for a week at the Metrograph in New York City before premiering on the National Geographic Channel in October, followed by a wide digital release.

Check out IndieWire’s exclusive trailers for “Lost and Found” and “The Nightcrawlers” below, plus new posters for each short film. 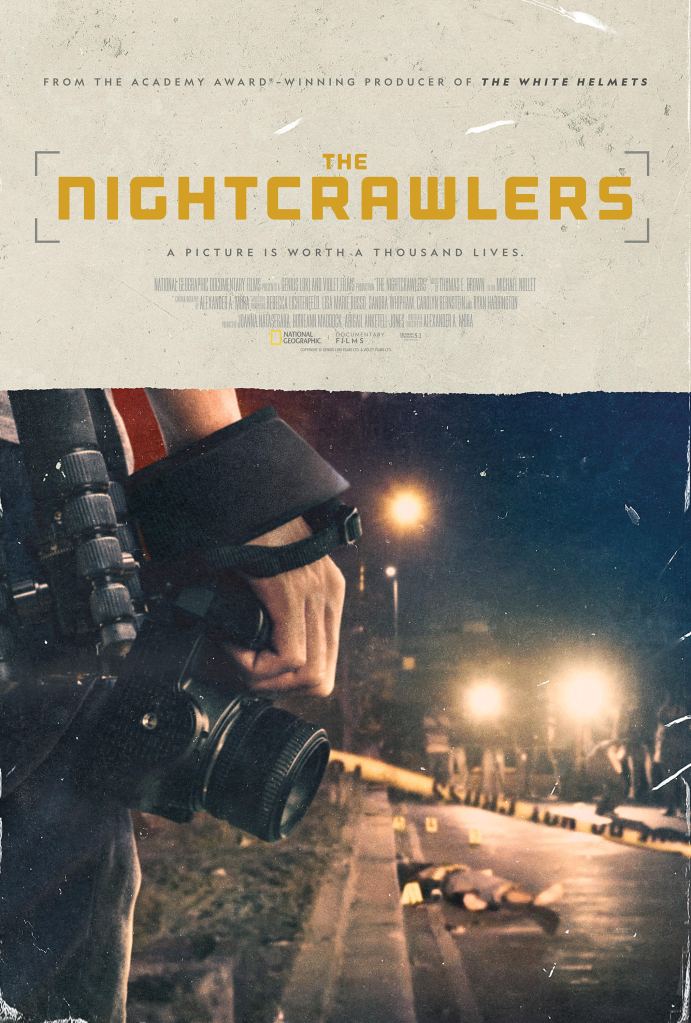 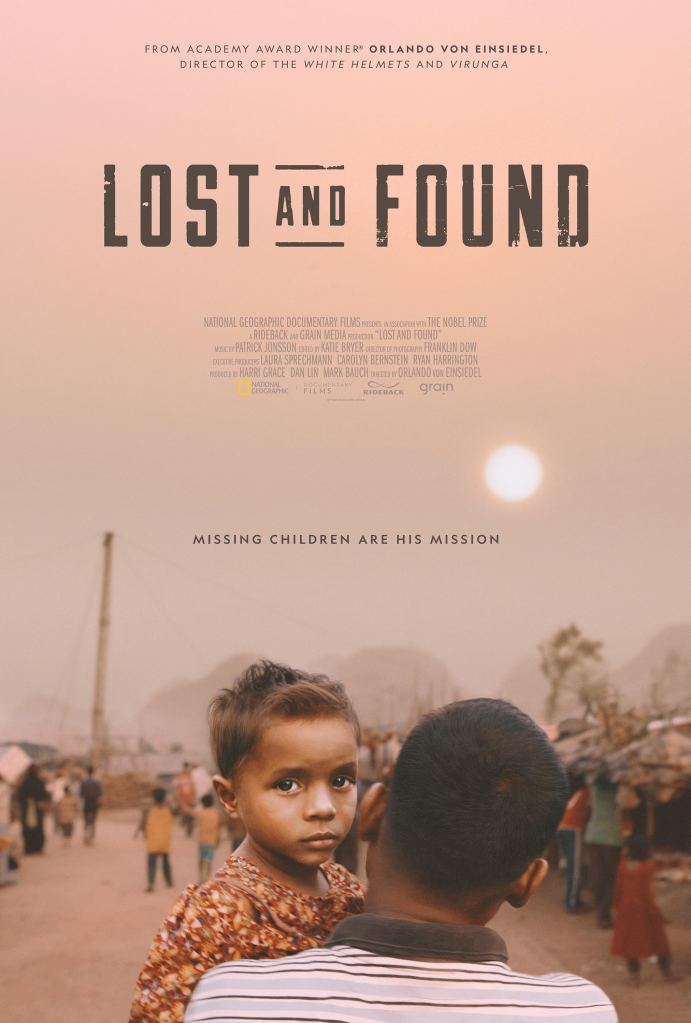 This Article is related to: Film and tagged Documentaries, National Geographic, Short Films