August gets all the critically acclaimed Netflix series rejected by the Emmys, from "Mindhunter" to "Dear White People." 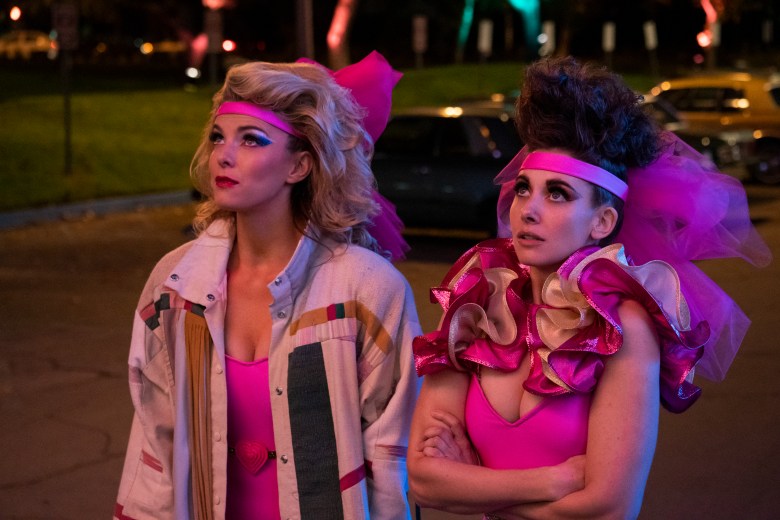 Why Should I Watch? The first two seasons of “GLOW” were among the best reviewed of their given years, and there’s no reason to suspect Season 3 won’t keep the streak going. Starring the dynamite duo of Alison Brie and Betty Gilpin, “GLOW” is a vivid, exciting, perceptive, funny, enlivening, well-acted, and beautifully captured comedy about a group of women wrestlers in the ’80s who band together to put out a compelling TV program built around their unique talents and personalities. “GLOW” thrives by mimicking that same ambition, and Season 3 sees them relocating to Las Vegas, where they’ll host live events at one of the casinos. Expect more neon than ever, along with new series regular Geena Davis.

Bonus Reason: The central, slow-burn relationship in “GLOW” isn’t a romance, but a friendship. Ever since the pilot, former best friends Ruth (Brie) and Debbie (Gilpin) have been emotionally split by personal strife yet pulled together in proximity by their shared love of wrestling. (They actually both love acting, but this is as close as they can get to that dream right now.) How creators Liz Flahive and Carly Mensch navigate their chemistry in and out of the ring has been captured with authenticity and depth, creating a deeply felt desire for the two to find common ground without any expectation that they’ll skirt over the issues keeping them apart. It’s a fascinating friendship to watch develop, especially with these two terrific talents leading the way. 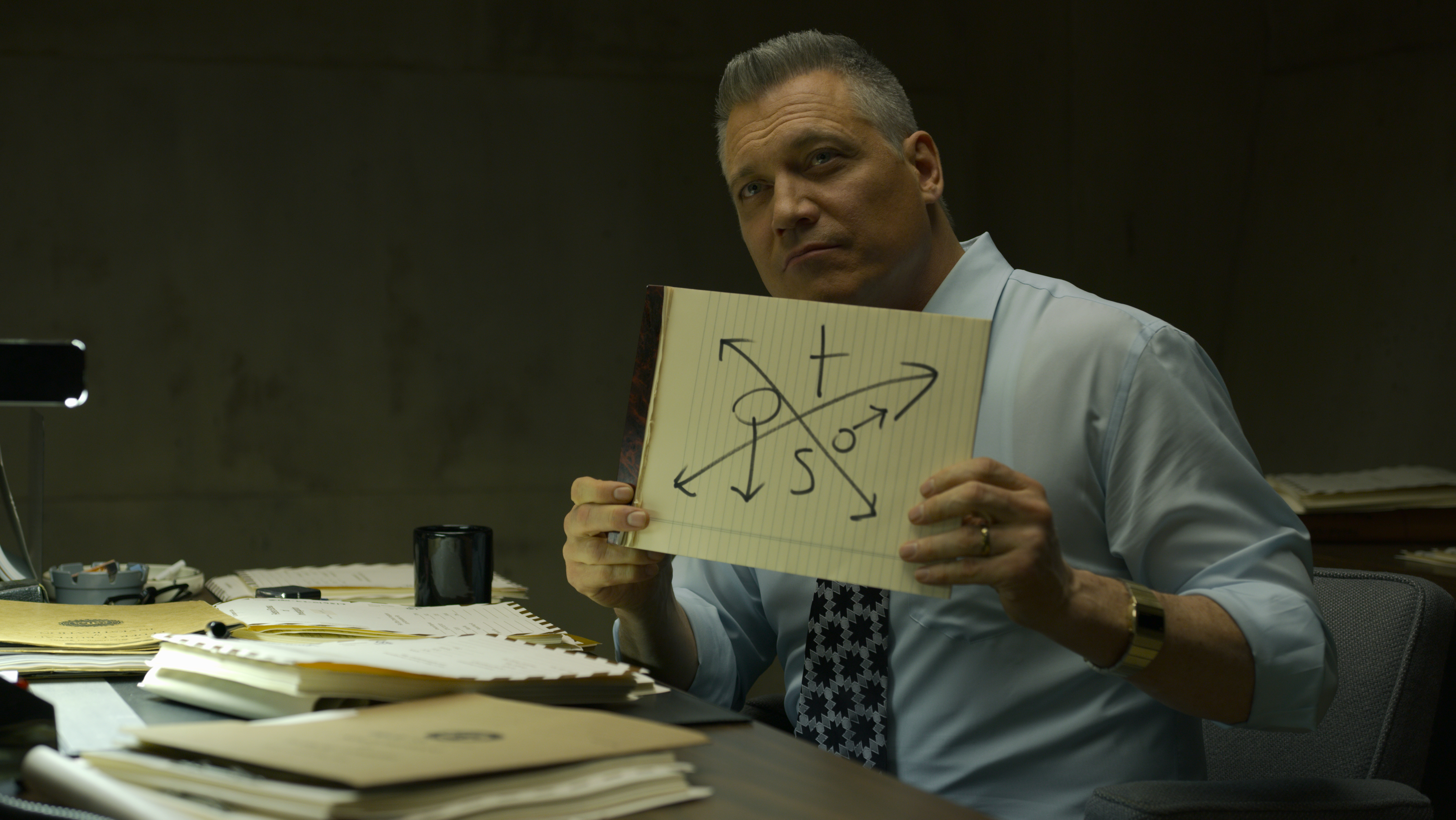 Why Should I Watch? Well, there are a few good reasons to check out this creepy true crime drama, and oh no, I just spoiled one — true crime! The genre is, as the kids say, so flame right now, and the first season of “Mindhunter” made modern stars of former serial killers like Richard Speck and Ed Kemper. Season 2 is delving into even more famous murderers like Charlie Manson and the BTK Killer, so expect plenty of creepy interviews and cases to crack, especially as Holden (Jonathan Groff) and Tench (Holt McCallany) start pursuing more at-large killers.

Bonus Reason: Both actors are delivering fine performances worth checking out, but the final reason to give “Mindhunter” a shot is its defining principle: David Fincher. Every aspect of the series feels like its part-time director and full-time producer, from the steel blues invading every corner of the mise en scène to the smooth structure of each episode. “Mindhunter” looks like “Gone Girl” and feels like “Seven” — film nerds should be satiated. 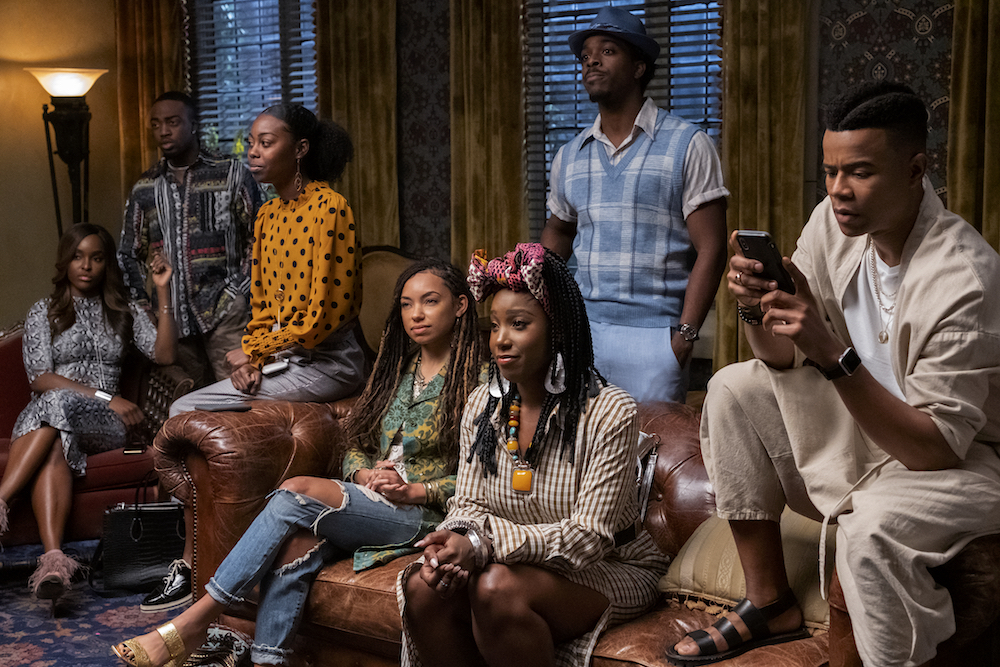 Why Should I Watch? “Dear White People” is a crazy smart, totally addictive, and adventurous half-hour comedy that makes a conscious choice in Season 3 to stir things up. The episode structure is rejiggered, the narrator is nixed, and the meta jokes are amped up to 11 (though the “Netflix show referencing Netflix” is alive and still annoying). Justin Simien’s show captures the youthful enthusiasm and imagination of college kids so well, and Season 3 sees those junior ambitions face real-world challenges, as the 20-somethings start to grow up. It’s a more thoughtful third season than you might expect, and one well worth seeing through to the end.

Bonus Reason: Logan Browning — who may have earned some new fans with the bananas Netflix film, “The Perfection” — is so, so, so good. Her performances are so consistently good, in fact, it’s already getting easy to take them for granted. Consider this a reminder to appreciate the young star as much as possible, in the hopes of seeing her continue to thrive here, as well as in brand new adventures elsewhere. 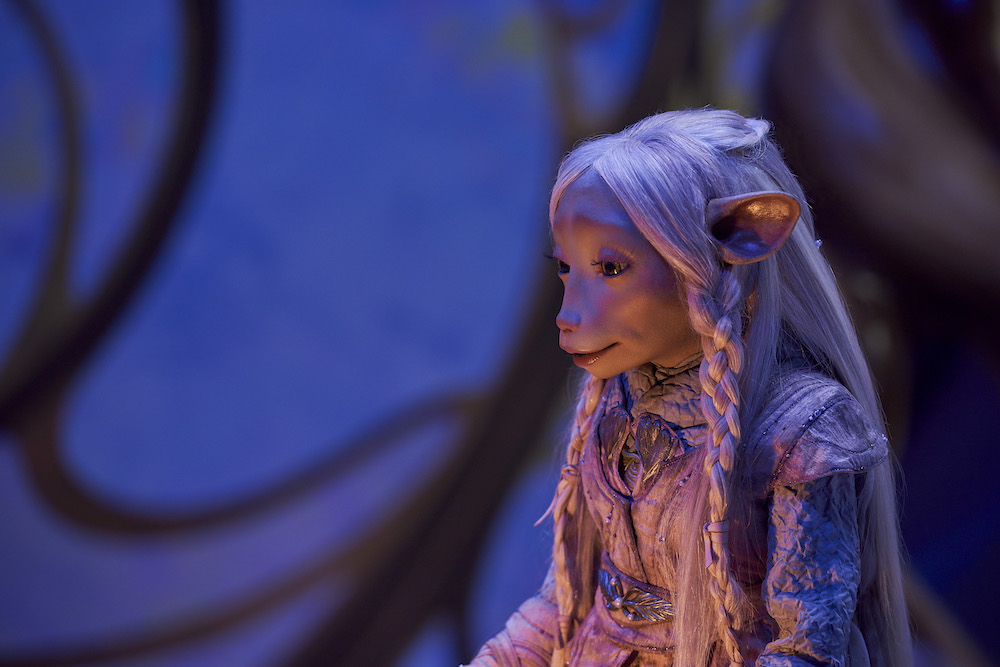 Why Should I Watch? Listen, I’m not going to tell you to watch this. If Jim Henson’s Gelfling puppets strike fear in your heart, as they do mine, then don’t let me persuade you to sit through 10 hours of terror. But if you’ve got fond memories of the muppet maestro’s 1982 film, or — due to some sort of scarring childhood event that may or may not be linked to said film — if you somehow find these creatures cute, then you’ve got all the motivation you need to check this out. For the in-betweeners, “The Dark Crystal: Age of Resistance” is a prequel story created by Jeffrey Addiss and Will Matthews, and set in the fantasy world of Thra where two warring races (the evil Skesis and do-gooder urRus) battle to preserve their way of life. The original, practical artistry and exciting, epic world-building should prove enticing to any fantasy enthusiasts, but again, don’t face your fears if you don’t have to, my friends. These creatures are creepy.

Page 1 of 2
Continue Reading: 7 New Netflix Shows to Check Out in August 2019, and the Best Reasons to Watch

This Article is related to: Television and tagged GLOW, Mindhunter, Netflix