Exclusive: The latest from "The Favourite" and "The Killing of a Sacred Deer" filmmaker will premiere at the Locarno Film Festival later this week. 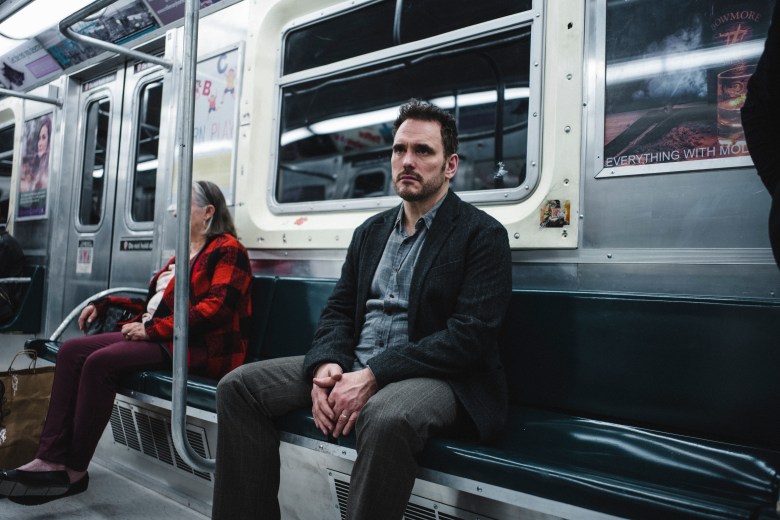 The perpetually surprising Yorgos Lanthimos is back to his old mind-bending tricks, this time care of a return to the thrilling constraints of the short film format. Hot off a pair of Oscar noms for “The Favourite” — which also earned star Olivia Colman her first Academy Award — the singular Greek filmmaker is scaling back a bit for his latest effort, the short film “Nimic.”

Written alongside his longtime collaborator Efthymis Filippou, the Locarno-bound premiere stars fellow Oscar nominee Matt Dillon and EFP Rising Star winner Daphne Patakia in a film termed by the festival as “a refined and lighter version of his disturbing fantasy … a small but effective thriller in an aseptic and simple setting with, as usual, an intriguing formal structure.”

“I was glad to be given the opportunity to work on a shorter format that can be sometimes challenging but quite rewarding,” Lanthimos said in an official statement. “We developed a script starting from a very intriguing initial idea and concept, and enjoyed great creative freedom during the realisation of the film. It is always very exciting to be invited to think outside the box and wrestle with stimulating ideas.”

The 12-minute short “tells the story of a professional cellist and an encounter he has on the subway which has unexpected and far-reaching ramifications on his life. Living firmly in Lanthimos’ unique cinematic universe, the film asks questions about identity, perception, relationships and circularity.”

“It’s rare that an established director like Yorgos makes a short film and I was happy to be part of it,” Dillon said in an official statement. “Yorgos likes to take chances and give the audience something to chew on. It’s kind of a surreal film with universal themes of family and identity. The structure is a bit of a puzzle so you’re never quite sure what’s really going on. I had my own ideas and would ask Yorgos but he would just smile and say nothing. I think he prefers to let the film do the talking.”

“Nimic” will have it world premiere tomorrow, August 9 at the Locarno Film Festival. The short was produced by Rekorder Berlin, Superprime Films, and Merman London in association with creative agency Droga5 London. Salaud Morisset will handle international distribution for the film.

Check out the first trailer for “Nimic,” exclusively available on IndieWire, below, along with the film’s poster and a pair of brand new stills. 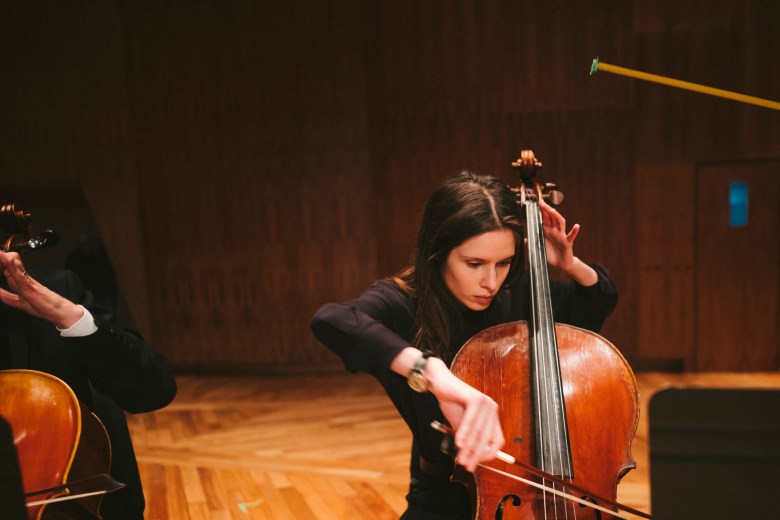 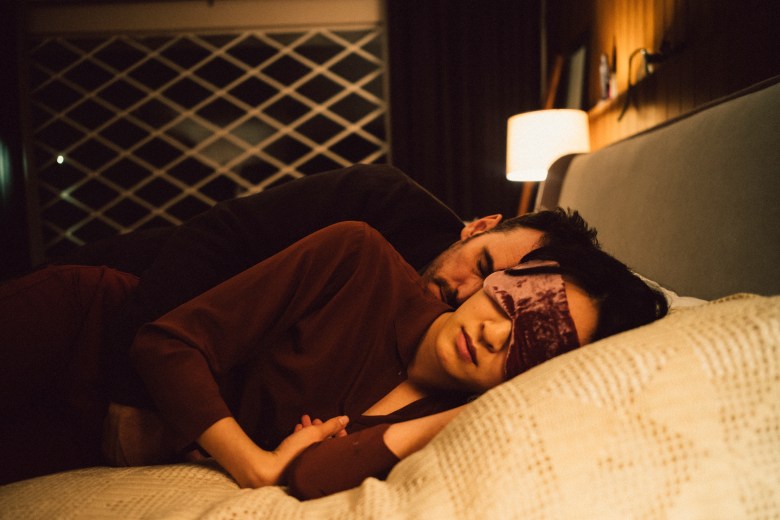 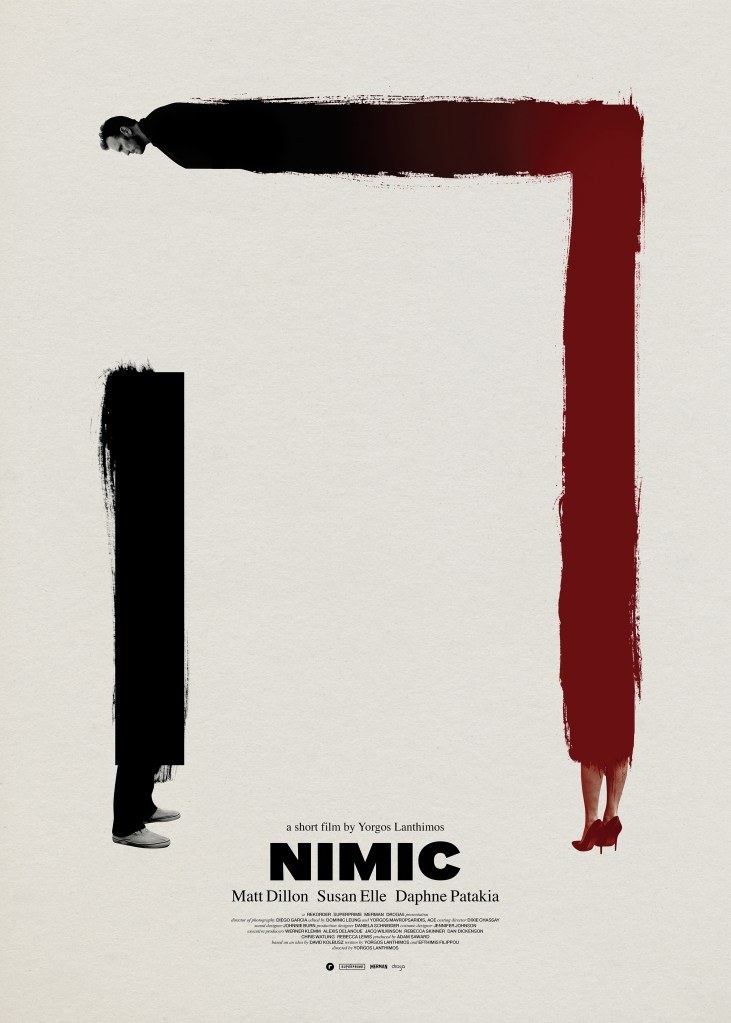