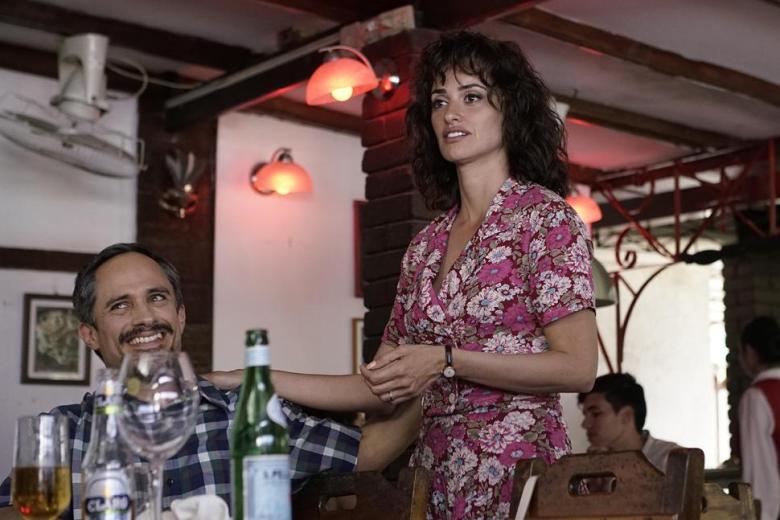 French director/writer Olivier Assayas is working with perhaps his most high-profile cast yet for his latest film, “Wasp Network,” competing at the Venice Film Festival and starring Penélope Cruz, Edgar Ramirez, and Gael García Bernal.

The film pivots on the true story of five Cuban spies held as political prisoners from the late 1990s up until 2014, and it’s based on the book “The Last Soldiers of the Cold War: The Story of the Cuban Five” by Fernando Morais. Assayas — acclaimed for films including “Personal Shopper,” “Irma Vep,” and most recently “Non-Fiction,” as well as the Golden Globe Award-winning miniseries “Carlos” — wrote the script himself, but the actual production of the film proved to be a challenge, as revealed in a recent interview with Variety out of the Venice Film Festival.

Assayas said that, initially, Cuban authorities refused to let him shoot “Wasp Network” in the country where, despite recently renewed interest in global tourism, increased scrutiny has been placed on visitors.

“They first refused to give us the authorization but discussions continued,” Assayas said. “So we searched for a location that could substitute for Havana and were about to start shooting elsewhere.”

However, Assayas said that the Cuban government had a change of mind, and that they “opened all the doors for us.” Ultimately, Assayas lived in Havana for half a year to complete the film, according to the interview.

“It was extraordinary because it was the first time that the Cubans opened the doors to have a filmmaker explore their contemporary political history, but at the same time we shot during a very tense time because of the political context, particularly due to the Trump administration. We were observed very closely by the Cuban state and subjected to the fluctuations of the political climate,” the “Clouds of Sils Maria” director added.

Assayas said that, even in spite of the all-star international cast, raising funds to get the movie off the ground proved difficult. To “make a film with an international ambition and an aesthetic one, in a country where you have poverty and an embargo….It was an adventure. At times we didn’t know if we would be able to shoot the next day,” he said.

Assayas was backed by his producer, Rodrigo Teixeira, who has also taken James Gray’s sci-fi epic “Ad Astra” to Venice. “In December 2018 we didn’t have the money in the bank…but once we got it, everything came together so quickly….The film finished shooting on May 4th and we started editing three days later and here we are today,” said Teixeira.

Olivier Assayas won Best Director at the 2016 Cannes Film Festival for “Personal Shopper,” and competed for the Golden Lion at Venice in 2018 with “Non-Fiction.”

“Wasp Network,” which is awaiting U.S. distribution, premieres on the Lido September 1.