Screen Talk, episode 256: As Telluride kicks off, anticipation is high for several major fall movies. But what makes this unique mountain gathering so influential? 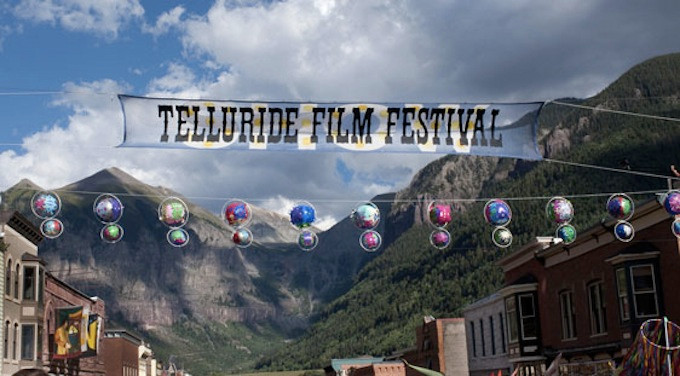 The fall movie season is a busy time, in large part due to the onslaught of film festivals unleashing so many anticipated new releases into the world. While Venice and TIFF may be the biggest showcases in that regard, the Telluride Film Festival holds a unique position in the festival landscape: On the one hand, it maintains the cozy vibe of a regional festival; at the same time, it’s a major platform for significant fall movies to find their footing with an elite crowd of influencers from across the industry.

This year, everything from Noah Baumbach’s “Marriage Story” to Adam Sandler’s dramatic turn in “Uncut Gems” is poised to generate buzz at the festival, alongside potential international Oscar contenders like “Parasite” and “Portrait of a Lady on Fire.” But what is it about Telluride that makes such an impact within the context of this busy festival scene?

In this week’s episode of Screen Talk, Eric Kohn and Anne Thompson sit down in Kohn’s Telluride condo — admittedly, a somewhat cavernous space, so please excuse the echo — to review the lineup and discuss its implications. They also touch on the broader commercial impact of Telluride and which films stand be affected by their premiere receptions in the weeks ahead.

This Article is related to: Film and tagged Podcasts, Screen Talk, Telluride