Lee's sole heir, Joan Celia (JC) Lee, has come out in firm support of Sony over its apparent "Spider-Man" conflict with Disney/Marvel. 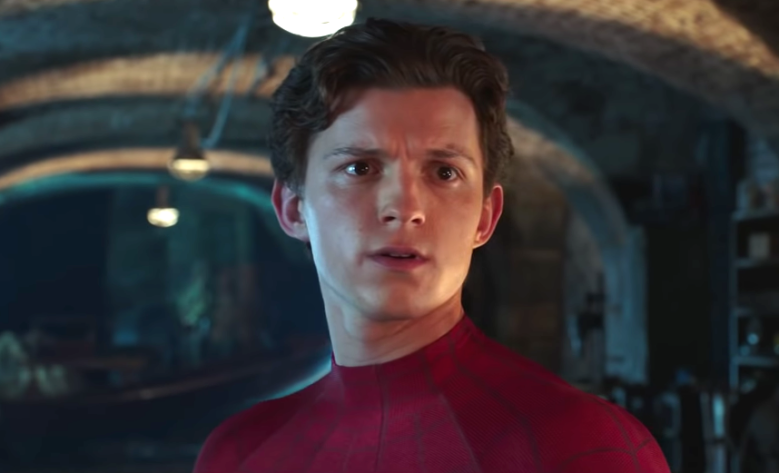 The conflict over control of future “Spider-Man” movies intensifies in the public sphere, as fans and celebs on both sides, weigh in with thoughts. As was reported earlier this week, Disney and Sony Pictures failed to reach new terms that would have given the former a 50/50 co-financing stake going forward on all “Spider-Man” movies, which could have extended to other films in the Spidey universe.

Since the news went public, much of the public ire appears to have been aimed at Sony, with Spider-Man fans trashing the studio on social media. Additionally, celebs like Jeremy Renner have come out in support of Disney, which maybe shouldn’t be a surprise, given his strong ties to the studio, having played Hawkeye in multiple Marvel pictures.

“Hey @sonypictures we want Spider-Man back to @therealstanlee and @marvel please, thank you #congrats #spidermanrocks #please,” the actor wrote on Instagram.

However, one high profile person that has expressed strong support for Sony is none other than Stan Lee’s sole heir – his daughter Joan Celia (JC) Lee.

Speaking to TMZ about the decision, Lee said: “Marvel and Disney seeking total control of my father’s creations must be checked and balanced by others who, while still seeking to profit, have genuine respect for Stan Lee and his legacy.”

She went on to say: “Whether it’s Sony or someone else’s, the continued evolution of Stan’s characters and his legacy deserves multiple points of view.”

The 69-year-old ended her statements with a scathing attack directed at Disney and Marvel. “When my father died, no one from Marvel or Disney reached out to me. From day one, they have commoditised my father’s work and never shown him or his legacy any respect or decency. In the end, no one could have treated my father worse than Marvel and Disney’s executives.”

Harsh words that Disney/Marvel has yet to respond to, but executives might find that they need to do so.

News of the apparent spat between the two studio behemoths came after “Spider-Man: Far From Home” became Sony’s highest-grossing film of all time. And with two more Spider-Man films in development with both director Jon Watts and star Tom Holland attached, it means that Marvel chief Kevin Feige will not be involved as lead creative producer. Sony’s rather firm statement in the aftermath of the news all-but confirmed that.

A representative for Disney has not yet responded to IndieWire’s request for comment.