Led by “The Avengers” and “The Lion King,” domestic totals are virtually identical to last year’s performance. That’s not good news. 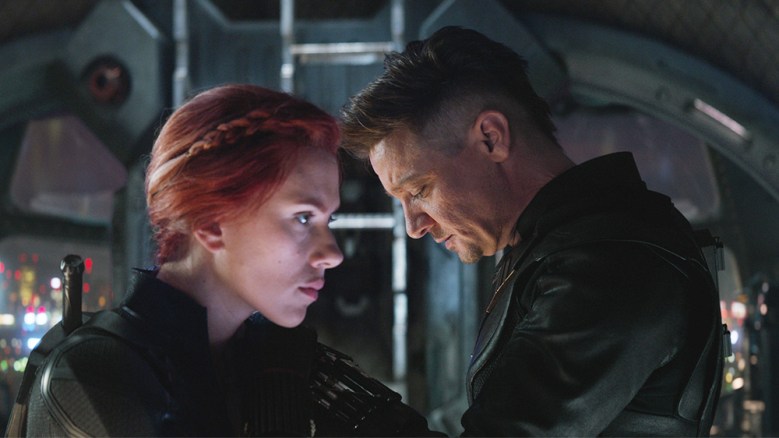 How can so much moviegoing, and so many people, translate to a decline? Here’s a look at the strange and watershed summer of 2019. 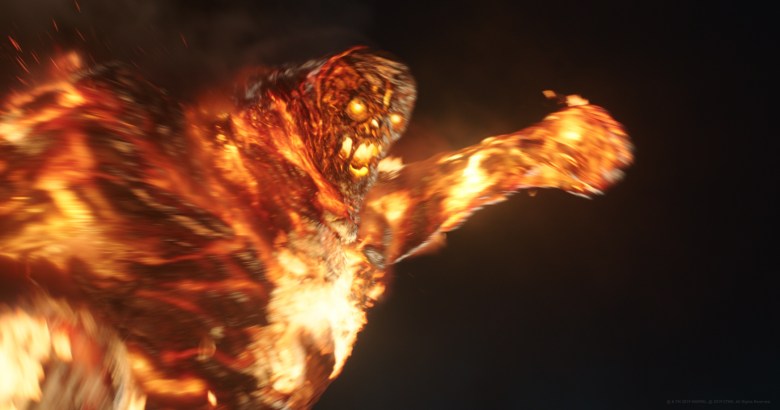 Over 80% of the gross came from franchise and sequels

Summer totals for 2019 will be about $4.5 billion domestic, which is almost identical for the same period last year, when two original films were in the top 10: “Crazy Rich Asians” at #7, and “The Meg” at #9. This summer, the only original title is Quentin Tarantino’s “Once Upon a Time in Hollywood,” at #10.

And of that $4.5 billion, Disney can claim about 50%. Certainly, the theater business would collapse if Disney didn’t do so well, or made even half as much; there’s no replacement for the bulk of its gross. It’s a performance that’s unprecedented in this key season, and it justifies the studio’s priorities — even as it poses threats to the art and industry of film.

At Cinemacon this spring, studios and theaters were coming off a dreadful first four months of 2019. Still, studios and exhibitors touted the prospect of robust annual growth; summer titles, they said, would do much to pick up the slack. In one interview, AMC Theater CEO Adam Aron, head of the world’s largest theater chain, said he thought grosses could hit $12 billion.

Instead, the summer was static and domestic box office still lags by 7%, or $550 million, and that pushes the hope of turnaround to fall. To tread water, the last third of the year will need to outperform 2018 by 14%, which would mean grossing $4.5 billion in the last four months of 2019. (Last year grossed just under $3.9 billion in the same period.)

A number of significant titles should help diminish that shortfall, including “The Joker” and new films in the “It,” “Jumanji,” “Frozen,” and “Star Wars” series. Still, it’s a huge gap to overcome. 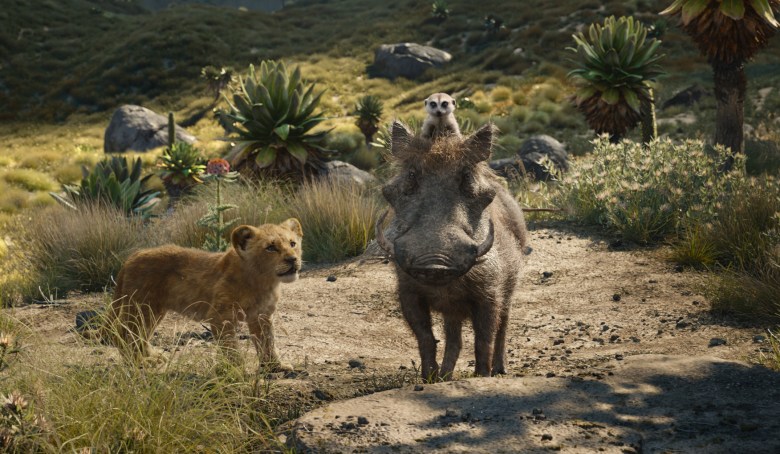 “The Lion King” looked like it might test the public’s patience. Not all Disney’s live-action remakes classics click: “Dumbo” was soft, as was “Alice Through the Looking Glass.” And while the 1994 animated original is second only to “101 Dalmatians” in all-time gross, film Twitter produced negative buzz; critics were mixed.

The public had other ideas. The domestic total will surpass $550 million to overtake “Beauty and the Beast” as the most popular Disney reimagining. Final tally: A technically inventive but otherwise copycat remake is heading toward $1.6 billion worldwide. By comparison, Sony’s Tarantino film should be profitable at around $350 million worldwide. 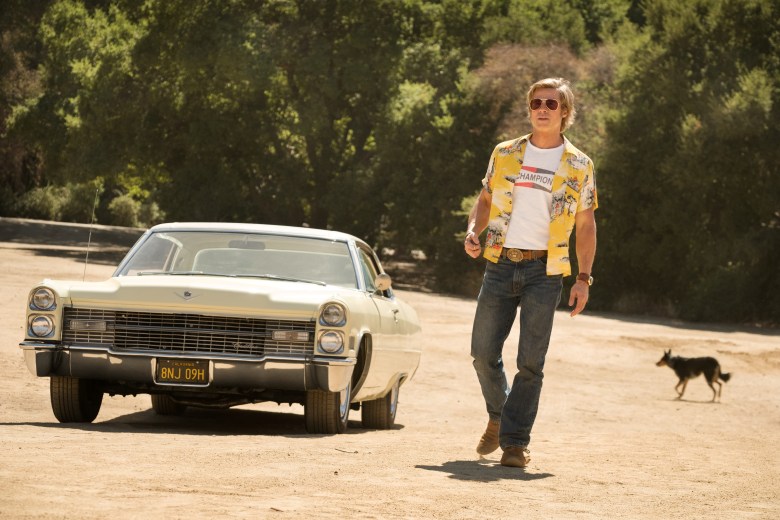 Original films made a weak case

Current wisdom has non-franchise films not being worth the risk. With $350 million worldwide on a $90 million budget, Tarantino made for a reasonable exception to the rule — but that only came with the pairing of two major stars, a director with a passionate fanbase, the best reviews of any studio release this year, and opening on a prime summer weekend with no direct competition.

The domestic result will put it below three of Leonardo DiCaprio’s four most recent films, despite Brad Pitt’s added star power. It will end up (adjusted) below two of Tarantino’s last three films. Any studio considering similar investments will consider it a modest success with multiple asterisks.

Only two other summer originals, the music- and nostalgia-fueled “Rocketman” and “Yesterday,” have passed $50 million so far. (Current releases “Scary Stories to Tell in the Dark” and “Good Boys” should also pass the mark.)

Some of the biggest hits of all time — “Star Wars,” “E.T.,” Jaws,” “Raiders of the Lost Ark,” “Jurassic Park,” the original “Lion King,” “Forrest Gump,” “Grease,” “Ghostbusters” — were summer originals. Most had sequels; some became franchises. But they had to exist first for future films to come.

Which came first, studios losing the knack for original ideas or audiences losing their appetite? Hard to say, but franchises rule and the satisfaction they create is real. And without them, theaters would collapse.

Based on historical precedent, the appeal of superhero variations and remakes isn’t infinite. Meanwhile, we’re watching the streaming revolution happen in real time, creating the expectation that great entertainment can and should be available at home on demand, 24/7.

Credit Disney and a few others with hits this summer, some massive. But take the season’s results as a triumph and you are missing the reality of a troubled industry.

About those Disney records…

Full disclosure: I’ve always taken the not-always popular position that the only way to judge box-office figures is with adjusted numbers, which brings all grosses to the level of actual tickets sold. Some box-office observers (and studios) find this annoying, pointing out that actuals can’t account for other factors such as the tremendous amount of nontheatrical competition — and the lack thereof faced by record holders like “Gone With The Wind” (still the all-time reigning champion).

We can agree to disagree, but here’s the real damage that comes from accepting inflated numbers (which is what they are, since inflation accounts for rising ticket prices) as gospel. No one should question Disney’s sheer, bludgeoning box-office dominance, but celebrating five billion-dollar movies creates serious cognitive dissonance. Somehow, we’re hitting record numbers with fewer people in the theaters. How did “Aladdin” became Will Smith’s “biggest” film, despite selling only half as many tickets as “Independence Day” in 1996? This kind of misdirection sends the message that theaters are thriving; nothing to see here, folks.

This Article is related to: Film and tagged Box Office, Disney, Once Upon a Time in Hollywood, Summer Box Office