Yes, Showtime's "The Affair" is still on. 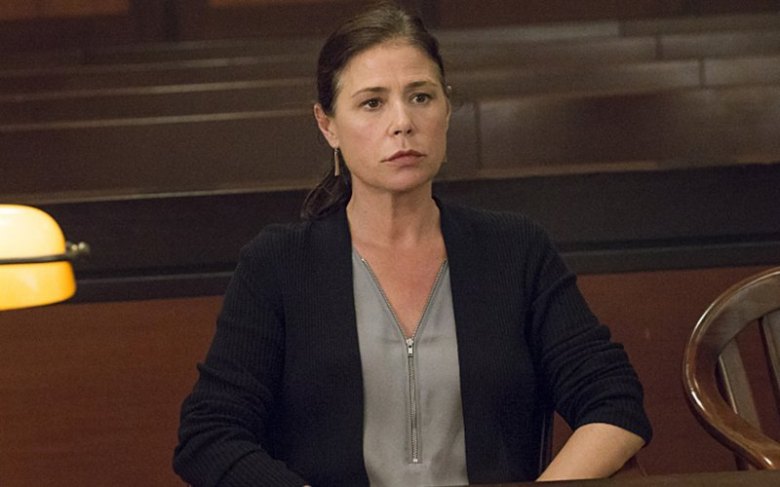 You might be asking yourself, “‘The Affair’ is still on?” Yes, we’re still doing this. Showtime’s drama series about the years-long repercussions of an infidelity, and how one toxic man’s horniness poisons the lives of everyone around him, is just about to enter its fifth and final season. This time around, the soapy series has brought Anna Paquin and Claes Bang aboard the cast, which already includes Dominic West, Maura Tierney, Joshua Jackson, Catalina Sandino Moreno, and Emily Browning.

But know who’s not in the cast? Ruth Wilson, who was undoubtedly the best part of the show (after Tierney’s epic season-two meltdown, that is). Last summer, the English actress made a splash when it was announced that she would be making an acrimonious split from the show, created by Sarah Treem and Hagai Levi. To this day, she has not publicly said why she wanted to leave the show, nor is she allowed to. Season four ended with her as a corpse in the ocean, but Wilson insists she did not want her character, Alison, to be killed off.

While Wilson’s departure remains shrouded in mystery, series star Tierney, who plays perennially screwed-over LA transplant Helen, weighed in on her co-star’s disappearance in a recent interview with Vanity Fair.

When asked if she was surprised by Wilson’s decision to leave the show, Tierney said, “Um…I don’t know. People have different tolerances for different things, you know? I’m not surprised by much.” This subtly corroborates theories of creative differences and money that were swirling around. Tierney also added that, like “Affair” fans, she misses Wilson’s character.

“The work was certainly very demanding for her. Like, that character was just suffering all the time. I mean, I can’t speculate as to what happened,” Tierney said. “I’ve been on other shows where other people…No, you know, this show is very specific. And it’s very demanding. And sometimes people have a shelf life for it. I think that’s what I would say.”

Wilson certainly doesn’t need to shed a tear. She’s enjoyed acclaimed, award-studded runs on series such as “Mrs. Wilson” for PBS and “Luther,” and stars in the upcoming “His Dark Materials” series, currently in post-production.

The premiere of the final season of “The Affair” is this Sunday, August 25, on Showtime.

This Article is related to: Television and tagged Maura Tierney, Ruth Wilson, The Affair, TV News