The experimental series that happily embraces the weird has announced its Season 2 lineup and some unique distribution plans. 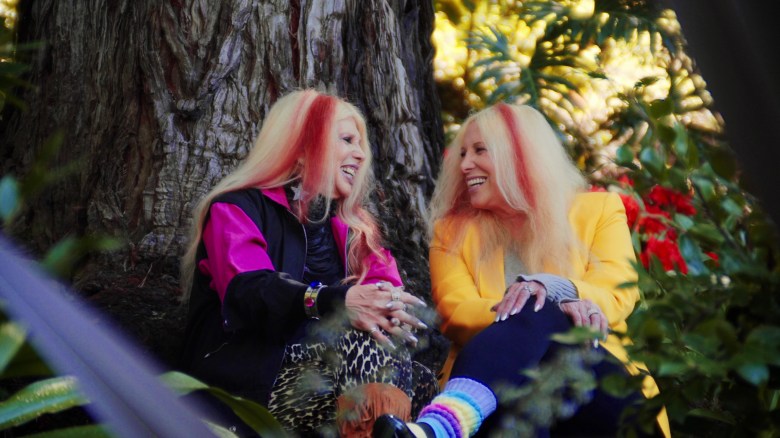 “The Starr Sisters,” part of “The Eyeslicer” Season 2

Cult variety TV show “The Eyeslicer” is gearing up for its second season, one that will move the streaming series into the terrestrial world with a brand new mini film festival, taking place in Brooklyn from September 14 to 17. The brainchild of creators Dan Schoenbrun and Vanessa McDonnell, the episodic series invites some of independent film’s most exciting directors to embrace their weird and experimental side in making a variety of short content, which is then weaved into thematic episodes.

The 13-episode Season 2 of “The Eyeslicer” will feature work from over 70 filmmakers, offerings that the co-creators describe as “a deep-dive into the strange, dark heart of our contemporary American hellscape, while also being an optimistic celebration of independent art-making within said hellscape.”

Starting with this new season, the internet will no longer be the series’ principal platform, but it will instead use a unique, zine-inspired mini-festival in Brooklyn and the release of a “Collector’s Edition 7-inch” (flash drive) to find its audience.

“’The Eyeslicer’ has the internet contained in its very DNA. But ironically, the internet’s not a great place right now for stuff like ‘The Eyeslicer’: stuff that’s more art than algorithm,” creators Dan Schoenbrun and Vanessa McDonnell said in a statement. “So we decided that the best way to share our second season would be to take things offline for now and encourage people to engage with the show in a more tangible, IRL way.”

The pair added, “We hope our fans old and new will pick up a copy and treat it like an art object, and that they will have a deeper, more personal relationship with the show and all of the amazing work featured in it than they would a normal binge-watch session.” 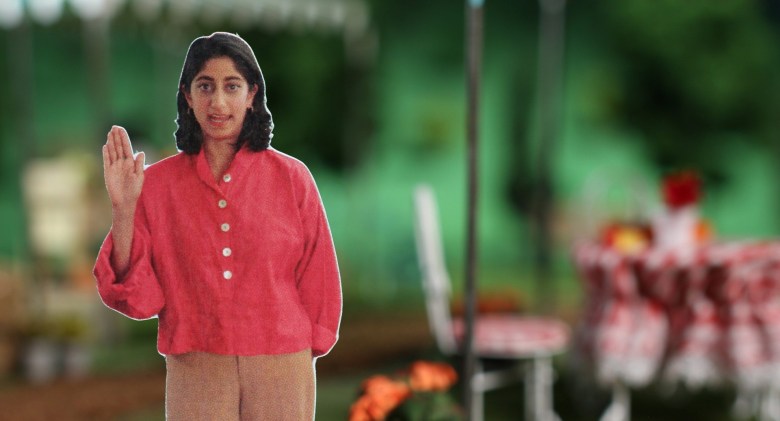 To that end, “The Eyeslicer” team has partnered with Kickstarter to create “The Radical Film Fair,” which will take place on Sunday, September 15 at the crowdfunders’ HQ and theater in Greenpoint, Brooklyn. The fair is being billed as a “tribute to comic and zine festivals” and will be an all-day event featuring dozens of filmmakers, independent distributors, and exhibitors tabling and meeting fans, as well as a sneak preview of the newest season of “The Eyeslicer.”

The following day, September 16, the second season will officially premiere as part of a Rooftop Films screening in the Greenwood Cemetery. Schoenbrun and McDonnell promise more events and screenings for opening week will be announced in the near future, and the season will also screen at independent theaters around the country later this fall and winter.

In September, the first two episodes of the new season will be made available for free online, but not the remaining 11 episodes. The only way to see the whole season at home is via a limited “Collector’s Edition 7-inch” designed by Eyeslicer producer Mila Matveeva. Modeled after a 7-inch record, but actually a flash drive instead of vinyl, this physical edition of the show will come with a custom-designed USB drive loaded with the entire second season, a booklet with extensive liner notes, plus other extras.

Highlights from the new season include the feature-length “Eyeslicer Halloween Special,” which screened as part of a 40-date tour last October; “Marlon Said to Me…,” an episode guest-curated by filmmakers Lauren Wolkstein, Jennifer Reeder, and Kelly Sears which premiered earlier this year at MoMA; and “Saturday Morning Slicer 1 & 2,” a duo of animation-only episodes created in partnership with animation studio Cartuna. 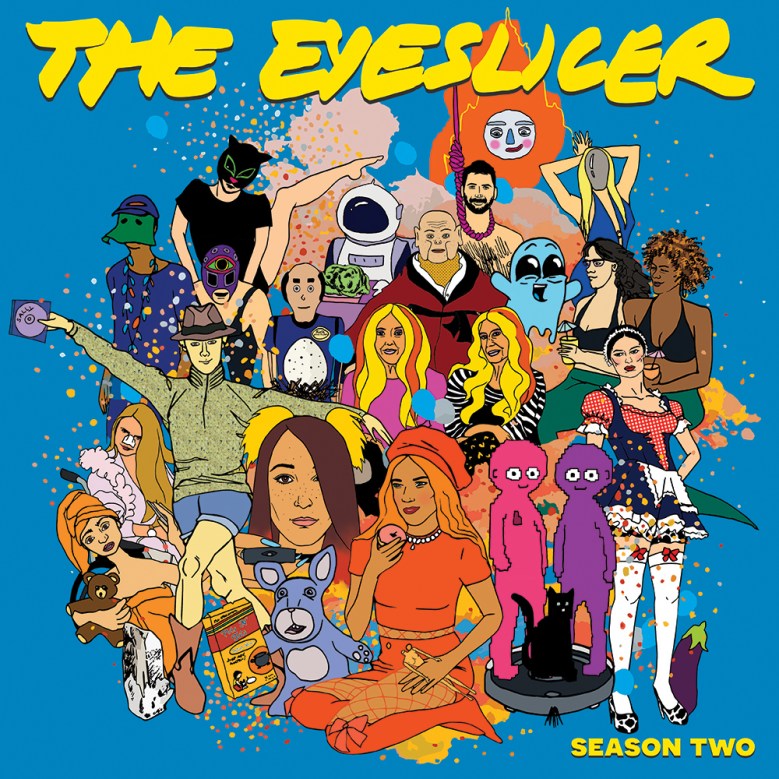 Season 2 was produced by Matveeva, and executive produced by New Mexico-based arts collective Meow Wolf, Cartuna, and James Belfer. The complete list of S2 directors is as follows:

You can pre-order the S2 “Collector’s Edition 7-inch” here.

This Article is related to: Television and tagged Dan Schoenbrun, The Eyeslicer