The new series is an ideal calling card for writer and star Aisling Bea. 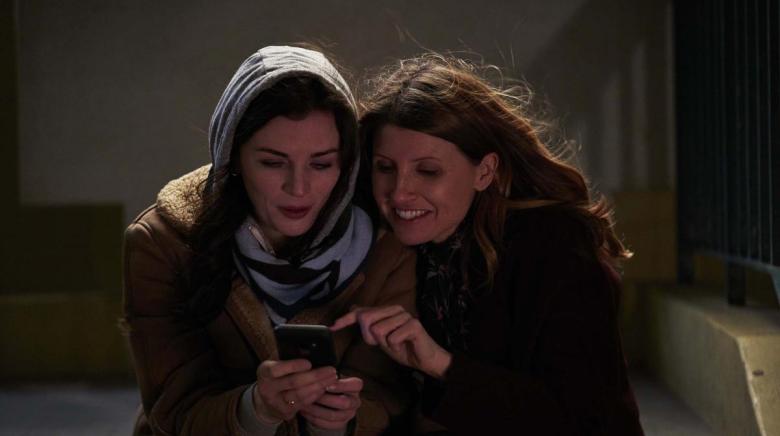 There’s a great balancing act going on throughout “This Way Up.” The first season of the comedy series, originally broadcast on Channel 4 and now available in its entirety on Hulu, is the latest in a growing number of shows that make the most of their small windows into the lives of their characters by showing that life doesn’t fit neatly into categories.

Aisling Bea stars as Aine, an outwardly cheery ESL teacher and tutor doing her best to move past her recent time spent at a London-area rehab center. Juggling her time spent with her adult students, her sister Shona (Sharon Horgan), and her various frustrated attempts at finding romantic connection, Aine handles each successive experience with a deflective, joking outlook.

Written by Bea, “This Way Up” mirrors Aine’s breezy approach. What puts this series up with some of the other top British comedy exports in recent years is the way that spirit runs through Aine’s relationships, even if her actions may seem careless or ill-advised. This isn’t merely a vehicle for Bea to deliver self-effacing one-liners, though those are often episode highlights when they pop up (one involving the game “Mario Party” is one of the clearest, strongest bits of joke-as-characterization in the entire season). There’s an overriding sense of warmth and empathy that’s guiding “This Way Up,” even if some characters struggle to grasp those things for themselves.

The individuals surrounding Aine each have a subtle strength to them, even with limited time in her orbit. It’s the kind of sturdy foundation that’s built to be sustainable, rather than fueling momentary quirks for quips’ sake. Shona’s boyfriend Vish (Aasif Mandvi), the unusually reserved Richard (Tobias Menzies), and Aine and Shona’s mother Eileen (Sorcha Cusack) each get the chance to establish themselves as a recognizable force in Aine’s story. Part of the joy of “This Way Up” is tracking the tiny ways each of those interactions change as Aine becomes more confident in expressing her own needs and her lingering feelings of unease. 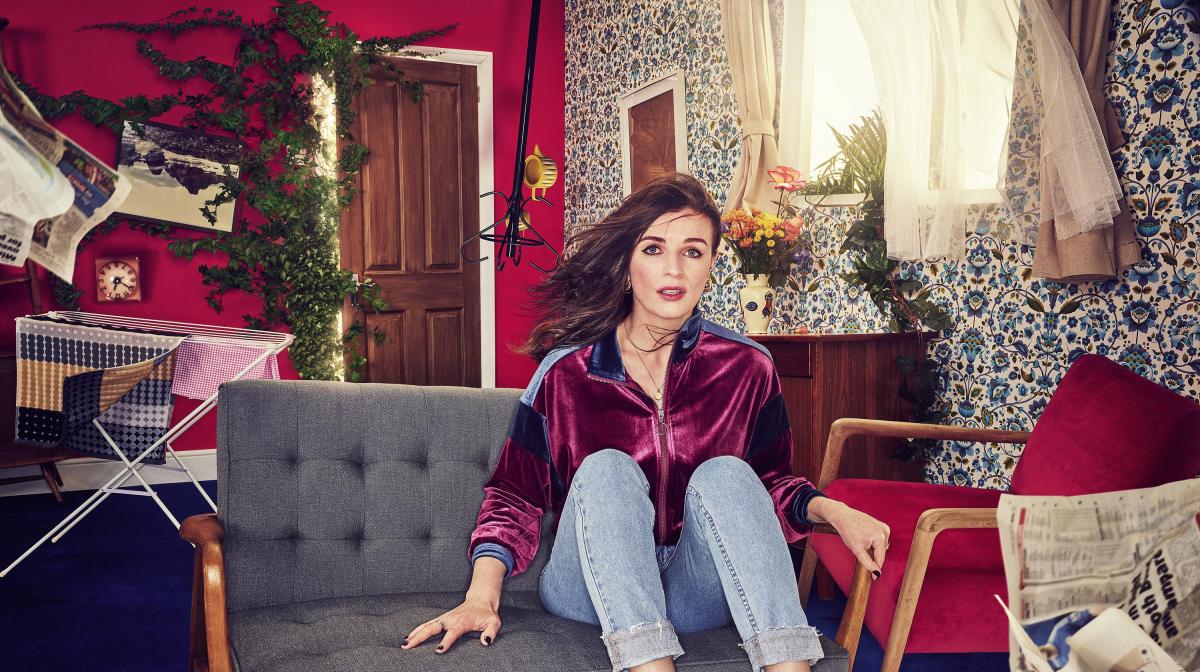 “This Way Up” makes the wise choice to treat its six-episode season as a reason to luxuriate in smaller moments rather than speed through them for the sake of shoehorning in extra plot developments. An impromptu kitchen dance party, an ill-fated family karaoke choice, and plenty of other moments that don’t involve music deliver just as much information about who these people are than any extensive dive into their collective backstory.

Bea and Horgan make a perfect sisterly match, able to convey decades worth of care and complication when talking about the most ordinary subjects. Director Alex Winckler finds some interesting ways to show the literal space that each of them take up in each other’s lives, at one point following the pair of them through Shona’s place.

Aine’s evolving relationship to her own mental health is also a present force in the show, but “This Way Up” affords her the chance to try to have some power over it. Still, there’s a sequence in the first episode that lets expectation and reality converge in one surprising way. Much of Aine’s ongoing struggles aren’t as explicitly named, but there’s a simple way that “This Way Up” shows how easy it can be to try to find an insufficient replacement for the things that might be missing from your life.

There’s something fitting about the way that “This Way Up” is an arc without a fixed end. Just as Aine’s main goal is to get through each successive day, the show around her is content with following her wherever those challenges may lead. These half-dozen episodes fly by quickly, flowing together by virtue of how much they focus on what we can (and should) share with each other. It’s enough to make you want to see how everyone finds out the answer.

“This Way Up” is now available to stream on Hulu.

This Article is related to: Television and tagged Aisling Bea, Hulu, This Way Up