As distributors jockey for Oscar slots, some films will wait their turn for 2020. 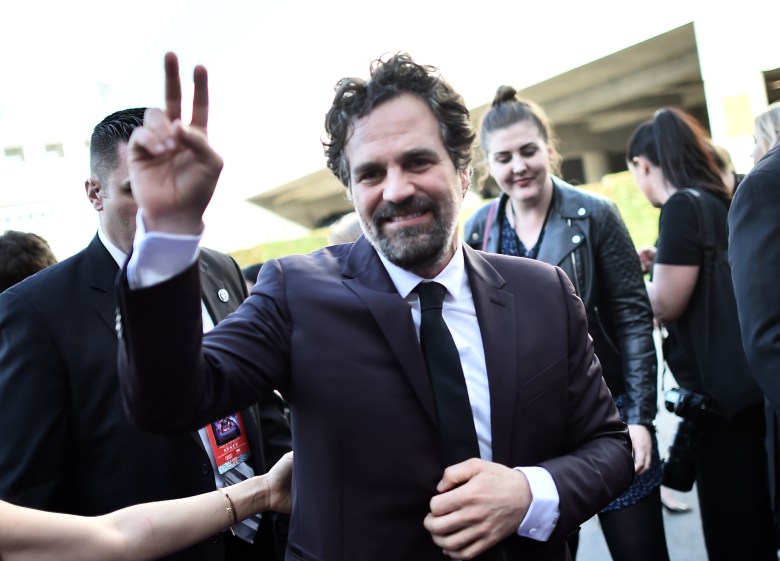 The Oscar gods give and the Oscar gods take away. While Focus Features is finally giving Todd Haynes’ “Dark Waters” a primetime award-season November release date, Netflix will push its Dee Rees drama “The Last Thing He Wanted” toward a possible 2020 Sundance debut.

Focus and Participant Media teamed on the Haynes drama, which is based on the true story of environmental defense attorney Robert Bilott (Mark Ruffalo) as he took on chemical polluter DuPont. It was adapted most recently by Mario Correa and first writer Matthew Michael Carnahan from Nathaniel Rich’s New York Times Magazine article, “The Lawyer Who Became DuPont’s Worst Nightmare.”

Anne Hathaway stars opposite Ruffalo as Biliott’s wife, Sarah; she’s also the star of “The Last Thing He Wanted,” which Rees and Marco Villalobos adapted from the 1997 Joan Didion novel. The movie costars Ben Affleck and Willem Dafoe.

Another would-be awards title, Fox Searchlight’s “Wendy,” remains in the editing room. Searchlight has confirmed that Benh Zeitlin’s long-anticipated follow-up to “Beasts of the Southern Wild” will not surface in 2019, but will reach release in 2020.

Haynes usually helms his own idiosyncratic projects such as 2017 Amazon release “Wonderstruck” and Oscar contenders “Far From Heaven” and “Carol.” However, he chased down the opportunity to direct “Dark Waters,” which resembles biographical Oscar bait such as “Erin Brockovich” and “Foxcatcher,” in which Ruffalo starred opposite Steve Carell.

The movie, which costars Tim Robbins and Bill Pullman, was not ready in time for the earlier fall film festivals, but might turn up at AFI Fest in November. Focus will open the movie limited November 22, with expansion a week later.

While Ruffalo’s day job is playing the Hulk in various Marvel movies, he’s deeply invested in headier fare. He executive produces and stars as twin brothers Dominick and Thomas Birdsey in HBO limited series “I Know This Much Is True” (2020) based on Wally Lamb’s 1998 novel and costarring Melissa Leo and Rosie O’Donnell. He’s also attached to star as CBS news producer Don Hewitt opposite Chris Pine as Walter Cronkite in Ben Jacoby’s “Newsflash,” which follows the anchor on November 22, 1963, the day President John F. Kennedy was assassinated in Texas, as Hewitt and Cronkite try to dig out the truth of the story.