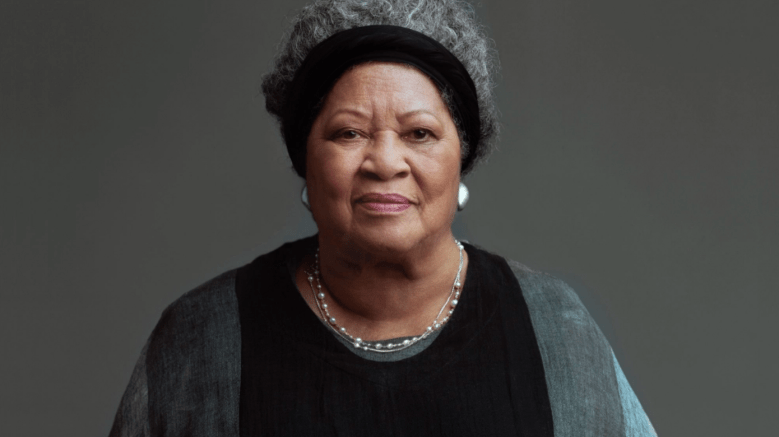 Toni Morrison, the Nobel and Pulitzer Prize-winning novelist who chronicled the black American experience, passed away Monday night at the age of 88. Her death, at the Montefiore Medical Center in the Bronx, was announced by her publisher, Alfred A. Knopf. The cause of death was complications of pneumonia, according to a spokesperson. (Via The New York Times.) The author of 11 novels, including “Beloved,” “Sula,” and “Song of Solomon,” Morrison became the first African American woman to win the Nobel Prize in literature in 1993.

Morrison’s biggest screen legacy was Jonathan Demme’s 1998 adaptation of “Beloved,” which won the Pulitzer Prize in 1988. Set during the American Civil War, the story follows a former slave who is haunted by a poltergeist and visited by a reincarnation of her daughter. The film starred Oprah Winfrey, Danny Glover, and Thandie Newton, and received an Academy Award nomination for Best Costume Design.

In June, Magnolia Pictures released “The Pieces I Am,” a documentary about Morrison which premiered at the Sundance Film Festival earlier this year. Directed by Timothy Greenfield-Sanders, the film received warm reviews from critics, who praised it as an eloquent and lively celebration of Morrison’s immense impact. The film features interviews with Morrison herself, as well as Angela Davis, Fran Lebowtiz, Oprah Winfrey, Walter Mosley, Russell Banks, and Robert Gottlieb.

“I’ve been privileged to know Toni Morrison for nearly 40 years,” Greenfield-Sanders said in a statement. “During that time, she won many awards and accolades — the Nobel, a Pulitzer, the Presidential Medal of Freedom…But for me, Toni has been a treasured collaborator, a monumental inspiration and, most importantly, a cherished friend. We will all miss her, but the gifts she left us — her written works that have transformed so many lives around the world — live on…to educate, empower and nourish us. For this and all she shared with us, I say thank you Toni. My deepest sympathies go out to her family and friends.”

Toni Morrison & Agnes Varda share a brighter confluence than their 2019 passings. In 2005 they were jury members together at the 58th Cannes Film Festival where they became friends & awarded Palmes to the Dardennes (L’enfant), Jarmusch (Broken Flowers) & Haneke (Cache).

In 2005, Morrison served on the jury of the 58th Cannes Film festival alongside filmmaker Agnès Varda, who also passed away this year. The two women became friends, and they awarded the festival’s top honors to Jean-Pierre and Luc Dardennes (“L’Enfant”), Jim Jarmusch (“Broken Flowers”), and Michael Haneke (“Cache”).

This Article is related to: Film and tagged The Pieces I Am, Timothy Greenfield-Sanders, Toni Morrison