The first trio, including new looks at "Moonlight," "The Witch," and "Ex Machina," will be available for purchase next week. 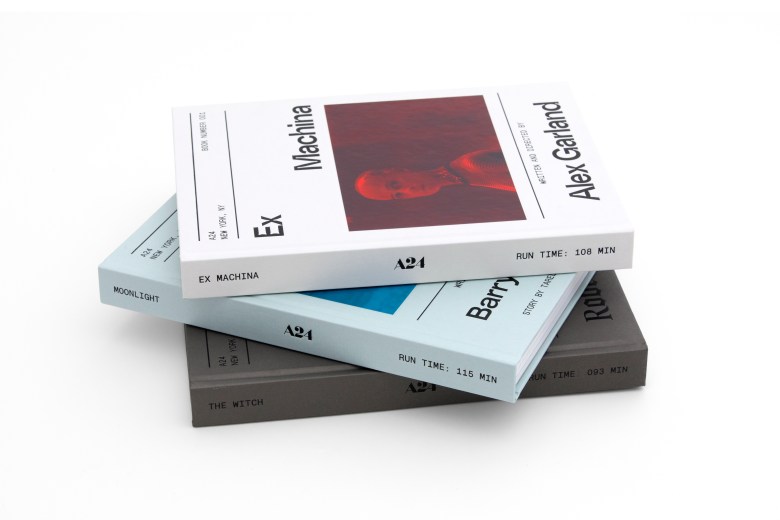 In addition to its reliable stable of great films, A24 has long enjoyed creating and trotting out unique bits of movie swag and paraphernalia to accompany the release of features like “Lady Bird,” “The Farewell,” and “Krisha” over the years. From pins of Toni Collette’s screaming “Hereditary” face to fingerboards for “Mid90s,” the boutique distributor has long excelled at kitting their films out with fun accompaniments.

This month, A24 is adding to their film-adjacent holdings yet again, joining the book publishing fray with the launch of their own book imprint. The new collection will “celebrate the singular vision and unbridled artistry of… noted writer-directors, showcasing how they saw their films through from script to screen.” The distributor already has its own signature ‘zine that it centers around various new releases (a recent issue focused on “The Farewell” was dedicated to first generation Americans).

Each of the new books is billed as “a shrine to its respective film, including the screenplay printed in its entirety, the full credits, as well as a visual section entitled ’24 Frames’ — a selection of handpicked, full-color frames with particular significance to the director.” The new A24 Books “are designed to be collected and displayed” by film fans.

Per the newly-minted publisher, the books are “gorgeous and substantial” and the “first editions of 2000 copies were offset printed in Europe, using heavy Munken and Garda paper. The covers are debossed with black foil and feature a glossy tip-in image.” The new imprint will roll out later this month with books dedicated to beloved A24 films “Moonlight,” “Ex Machina,” and “The Witch.”

Each book features unique offerings tailored to the project at hand, from a forward to the “Moonlight” edition from Frank Ocean to short fiction from Carmen Maria Machado for “The Witch.” Each book also features production sketches, concept art, and guest-written essays inspired by the films’ themes and their “enduring cultural relevance.”

Books 001 – 003 will be released on September 30, 2019 and will be available to purchase exclusively at A24’s online shop. Take a peek inside the first three books below, including looks at early production sketches, on-set photographs, and the scripts themselves. 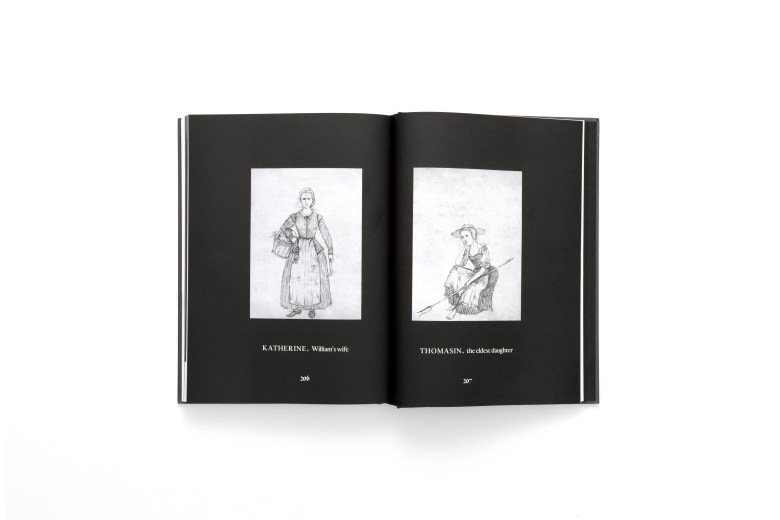 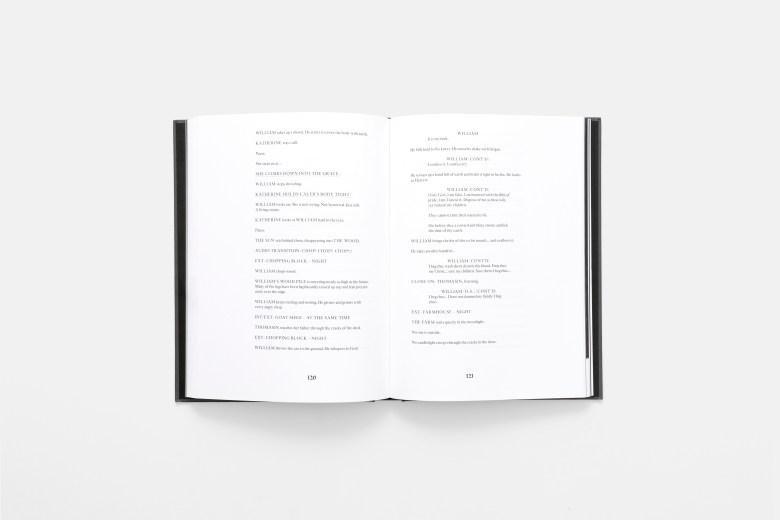 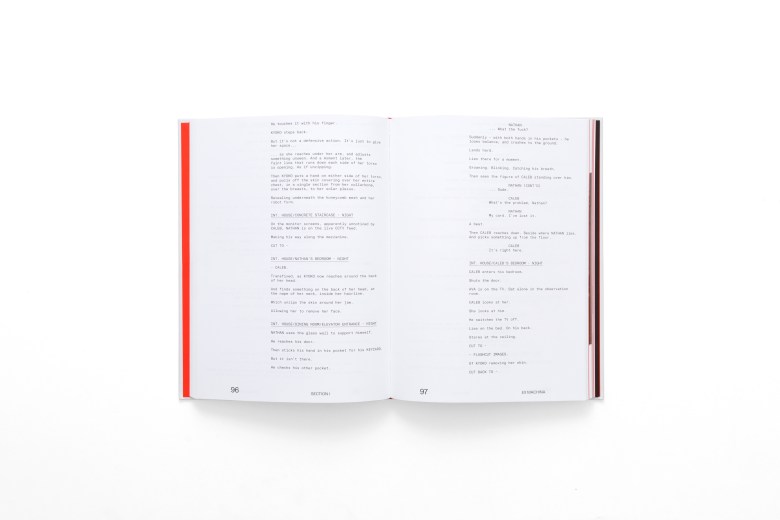 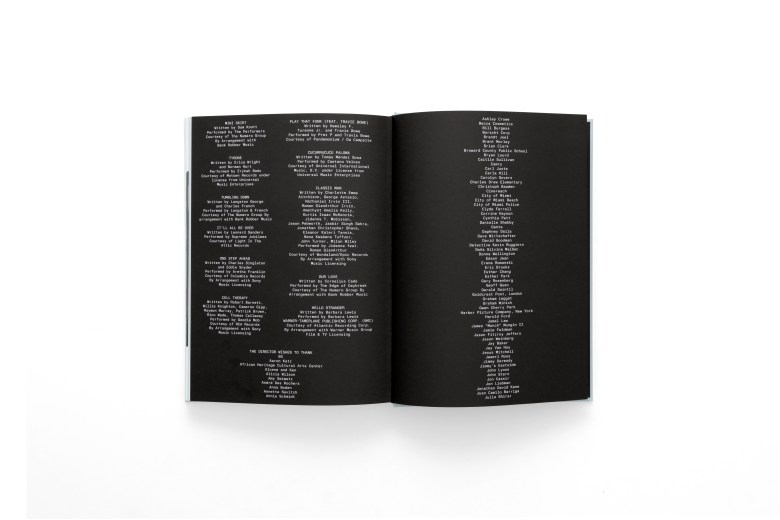 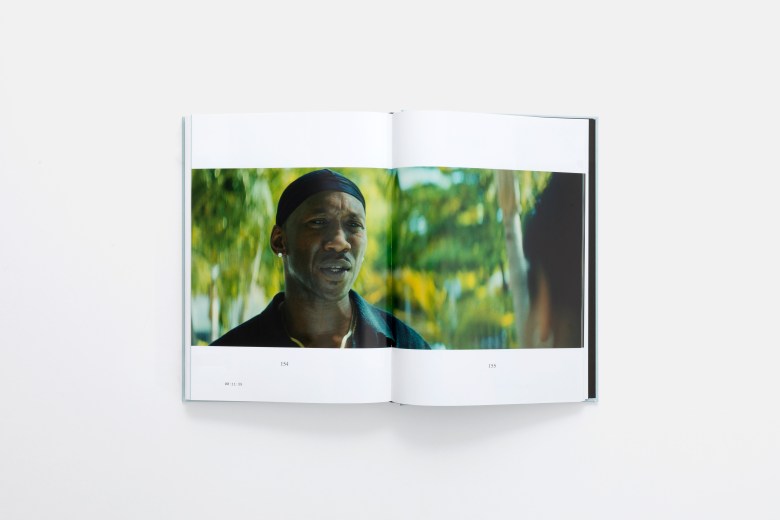 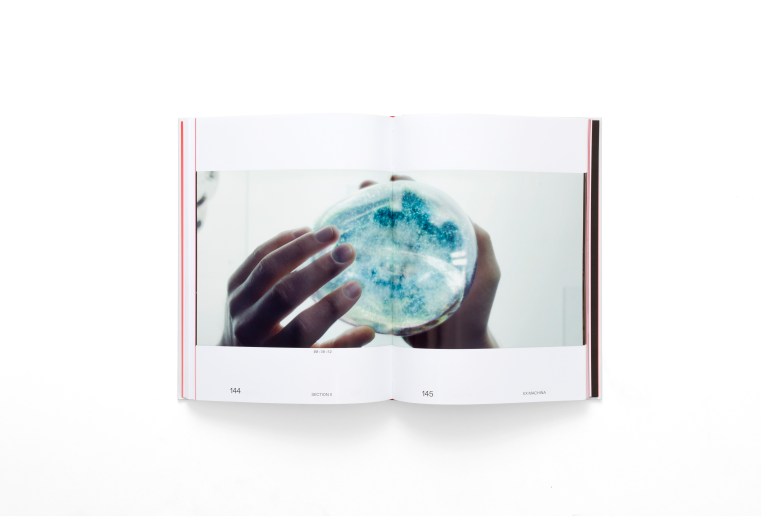 This Article is related to: Film and tagged A24, A24 Books, Books