“Downton” had a big box-office drop as “Hustlers” scored. Also: why this weekend missed “The Hunt.” 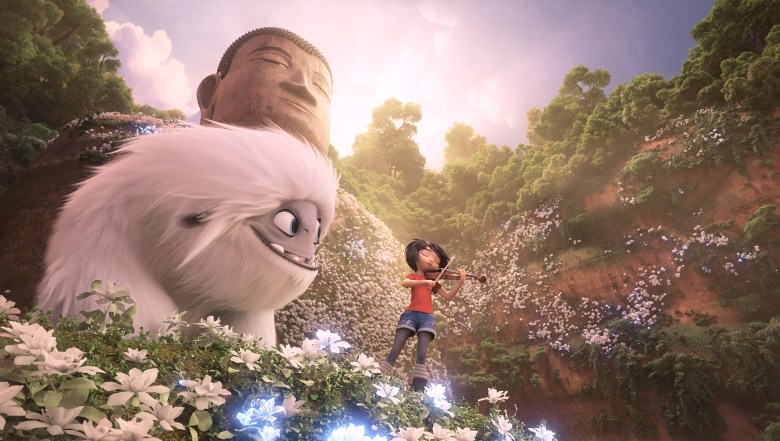 DreamWorks Animation’s “Abominable” achieved a surprisingly easy #1 this weekend. With just under $21 million, it fell into line with cartoon features around this period. “Smallfoot” last year took in $23 million.

That was enough to easily top the second weekend of “Downton Abbey.” The big-screen extension of the popular British series added $14.5 million to its already surprisingly strong domestic return.

Had a second studio release opened, the weekend likely would have exceeded last year. That didn’t happen for two reasons. This was the date Universal slated the Blumhouse-produced “The Hunt” before the studio pulled it in the face of controversy over its violence. The other is that with “Joker” opening next week, most distributors preferred not to face that competition for a release’s second week. 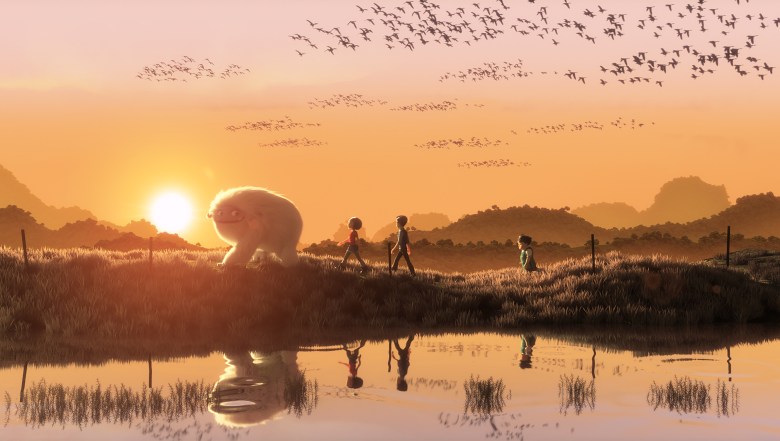 DreamWorks Animation has bounced around among multiple distributors. This is the second release with Universal after “How to Train Your Dragon: The Hidden World” in February. But that was a known franchise, and with its spring break-adjacent date it opened around $50 million.

This is an original, and as such, better to compare it with “Smallfoot.” To place it in further context, it is a Chinese co-production (initial grosses aren’t in yet), which means Universal will get a higher film-rental share there for what should be a strong performer. At $75 million, it is a fairly economical film.

It got an A- Cinemascore (not unusual for high-end family animation); expect it to gross about $70 million in its domestic release. (“Smallfoot” had a 3.5 multiple). 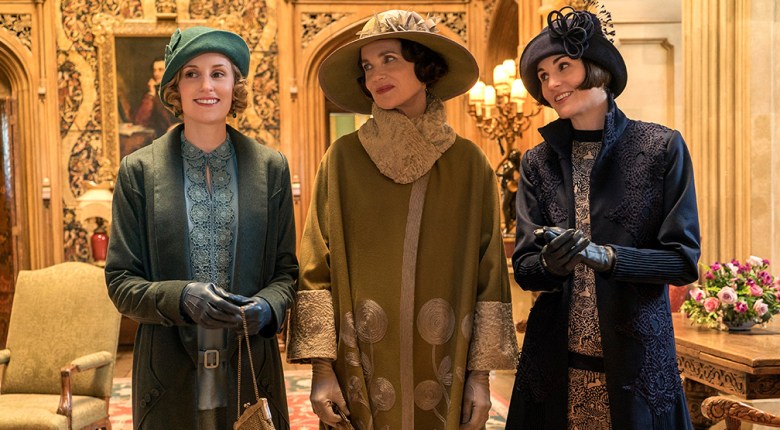 Truisms in the film business are changing, and that shows with the 53% second-weekend drop after the much-bigger-than-predicted opening for “Downton Abbey.” Traditionally, films with older-audience appeal take a while to gain momentum and hold better than average. Not the case here; part of that may stem from Focus adding $2.2 million of previews to the opening-weekend gross. Otherwise, the drop would be closer to 50%.

It’s still a strong showing with $58.5 million in already, and nearly as much overseas (the U.K. a substantial start). Expect more interest to follow in similar properties across network, public, cable, and other series. But this one has unique qualities, including leaving its audience hungry for more; often, long-run episodic series don’t do that. 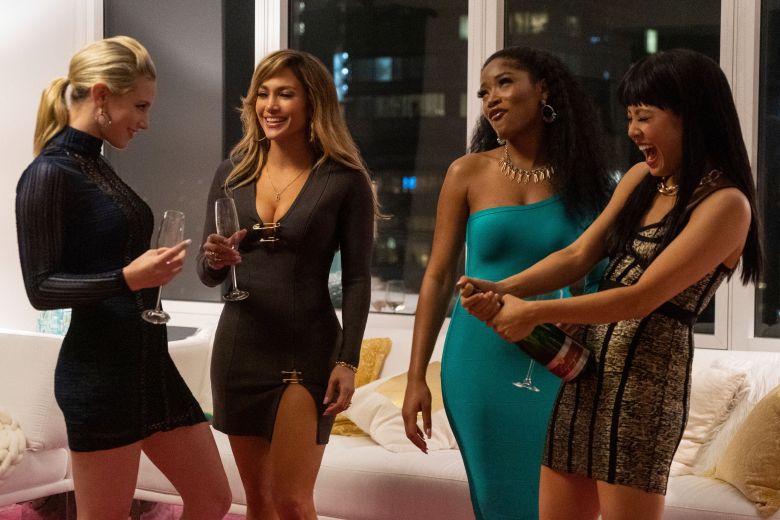 The buried headline this week is the very strong ongoing performance for “Hustlers.” It jumped from fifth place last weekend to third, down only 31%. It is now over $80 million. Despite some initial resistance shown in its weak B- Cinemascore (male viewers? some people expected a comedy?), this is turning into a very strong performer, and even more so with a $20 million budget. At this point, $115 million or more seems possible.

This is a victory for originals, for women directors (and plots), and for taking chances. It’s become a conversational flashpoint in the way of well-received franchise hits — rare in a time when studios prefer satisfying expectations more than surprising audiences.

Roadside Attractions makes its second appearance in the top 10 with a more limited release, with “Judy” in a little under 500 theaters. They popped in recently for a week with “The Peanut Butter Falcon,” now over $18 million and near the top of the year’s list of independent specialized films.

The Renee Zellweger-starring biopic of Judy Garland’s late career has gotten awards interest for her performance. Its launch, with aggressive promotions and appearances following well-received Telluride and Toronto showings, should positioned the film to stay in the spotlight. It expands to close to triple the theater count Friday. “Joker” and “Judy” should be able to coexist side-by-side.

Two second-week films, both of which opened close to $20 million, dropped either side of 50%. “Ad Astra” came in #5, down 47%. That’s not encouraging for long-term play, failing to see the response of “Gravity” or “The Martian.”

“Rambo: Last Blood” fell 55% to #6. This won’t get much past $40 million, but Lionsgate kept its investment low in buying domestic rights for the Millenium film.

Ahead of both was “It: Chapter Two,” down 39% and already at $193 million. Holding even better was “Good Boys,” only off 22% and over $80 million for the sleeper original-comedy success.

Now the decks are cleared for “Joker.” Oddly, there’s a chance we might have the leading Oscar actor and actress contenders head to head this early in the season.