The American Film Institute has also moved up the date of its annual fete from June to April. 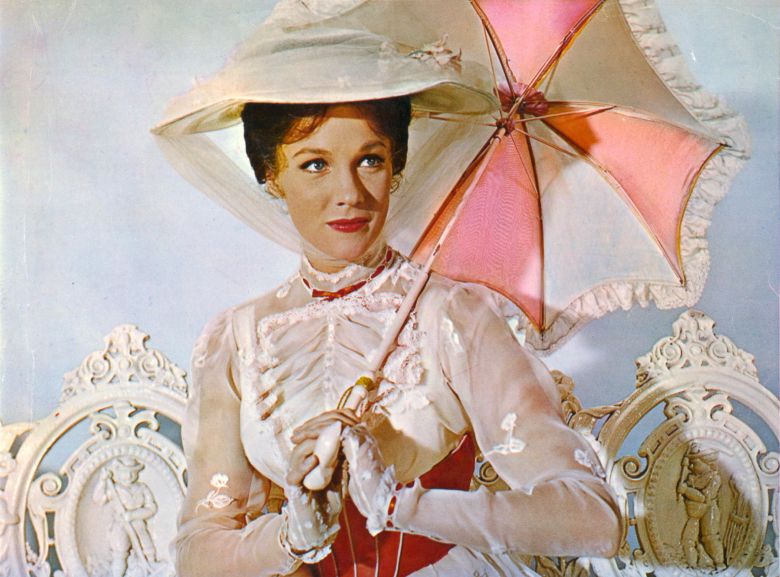 The American Film Institute has announced that Julie Andrews will receive its annual AFI Life Achievement Award. The award will be presented to Andrews at a Gala Tribute on April 25, in Los Angeles, CA.

“Julie Andrews is practically perfect in every way,” said Kathleen Kennedy, Chair of the AFI Board of Trustees. “Her talents across time have inspired a shared sense of joy across generations, and her gifts to our cultural heritage are a testament to the power of this art form to bring us together when we need it most. AFI is proud to sing her praises with its 48th Life Achievement Award.”

The Institute has moved up the date of its annual tribute, which benefits the nonprofit’s education and exhibition efforts, from June to April. This will give AFI some breathing room to accommodate its packed slate of programs, including AFI FEST happening in Los Angeles this November, and AFI DOCS happening in Washington, DC, in late June.

The event will later be broadcast on TNT, followed by an encore presentation on TCM later in the year.

From AFI: A three-time Academy Award nominee, Andrews star turn in MARY POPPINS won her both a BAFTA and an Oscar. From her early debut as Polly Browne in “The Boyfriend” to her critically-acclaimed Eliza Doolittle in the Broadway hit “My Fair Lady” to her timeless performance as Maria von Trapp in THE SOUND OF MUSIC to her groundbreaking dual roles in the gender-bending VICTOR/VICTORIA, Andrews as proven herself an accomplished and versatile actress. Throughout an illustrious career that spans seven decades, she has won five Golden Globes, three Grammys and two Emmys for projects infused with her incomparable charm and recognized for their ability to enthrall audiences worldwide. The critically lauded Andrews is also a Kennedy Center honoree, a Disney Legend inductee and the recipient of a SAG Life Achievement Award.

This week, the Institute celebrated the 50th anniversary of the AFI Conservatory, its acclaimed MFA program, in LA.

This Article is related to: Awards and tagged American Film Institute