The "Fresh Off the Boat" creator is in high demand: She inked an eight-figure TV deal with Universal earlier this year. 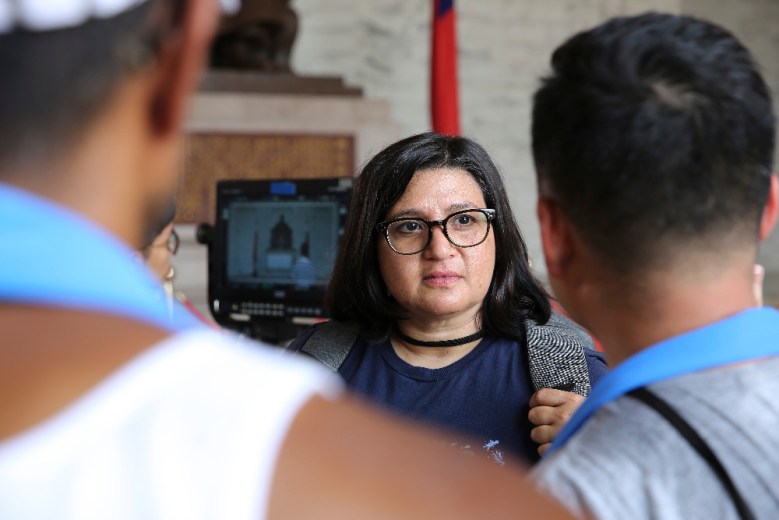 Nahnatchka Khan, “Fresh Off the Boat”

Nahnatchka Khan, who made her feature directorial debut earlier this year with Netflix’s “Always Be My Maybe,” has landed a first-look deal to direct more feature films for the streamer. The director, writer, and producer got her start over two decades ago writing and producing shows including “Pepper Ann” and “American Dad!,” which she would go on to executive produce, before creating the Krysten Ritter-starring comedy “Don’t Trust the B—- in Apartment 23,” which ran for two seasons, and the Constance Wu-starring “Fresh Off the Boat,” whose sixth season premieres September 27 on ABC.

“Nahnatchka is a whip smart, funny, talented filmmaker,” Scott Stuber, head of Netflix Film said. “She has an incredible eye for storytelling and bringing to light new talent and ideas. We’re thrilled to be the home to more of her films.”

In February, Khan signed an exclusive four-year overall deal with Universal Television, reportedly in the eight-figure range. She previously had a series of deals at 20th Century Television. There’s no word how much Netflix is spending on its multi-year film deal with Khan, which is not exclusive.

Khan and longtime friend Ali Wong teamed up on “Always Be My Maybe,” which dropped on Netflix in May to positive reviews. IndieWire’s own Kate Erbland called it Netflix’s “next great rom-com,” citing its honoring of the genre’s tropes while also offering a new dimension within a familiar formula. The movie stars Wong alongside “Fresh Off the Boat” lead Randall Park as childhood friends who reunite years later and navigate the possibility of a romance.

“I had such an amazing experience working with Scott, Racheline (Benveniste, director of original film), and the entire team at Netflix — not only are they dedicated to making quality comedy, but also to supporting different voices and perspectives,” Khan said. “Plus my dad just got Netflix so he could watch my movie and he’s expecting more content from me.”

According to Netflix, the film was watched by 32 million households in the first month after its release.

Netflix hasn’t announced any Khan projects, but the director and cast discussed in length their ideas for a sequel with IndieWire, with Michelle Buteau expressing great enthusiasm about the possibility.

This Article is related to: Film and tagged Always Be My Maybe, Nahnatchka Khan, Netflix