Danny Glover narrates the documentary which premiered at the 2019 Sundance Film Festival and was awarded the Special Jury Prize for "Moral Urgency." 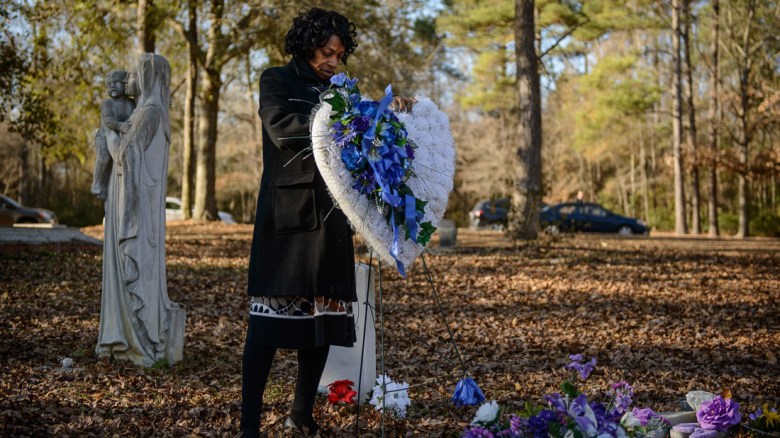 Combining observational footage with first-person testimonies and expert insights, Jacqueline Olive’s “Always in Season” is the first feature documentary to spotlight recent grassroots efforts to acknowledge the victims of lynching, repair the damage, and reconcile. The film explores the lingering impact of the lynchings of African Americans from over a century, and connects this form of historic racial terrorism to racial violence today.

Surrounded by the trailer homes of a predominantly white neighborhood in Bladenboro, North Carolina, Lennon Lacy was found hanging from a swing set on August 29, 2014. Questions about the scene, including the fact that Lennon was wearing someone else’s shoes, convinced his family and others that, rather than committing suicide, the 17-year-old was lynched. The film puts his mother, Claudia Lacy’s pursuit for justice into a wider historical context, inspiring a powerful discussion about lynching, across racial lines.

As the story unfolds, Lennon’s case, and the suspicions surrounding it, intersect with stories of other communities seeking justice and reconciliation. A few hundred miles away in Monroe, Georgia, a diverse group of reenactors, including the adult daughter of a former Ku Klux Klan leader, annually dramatize a 1946 quadruple lynching to ensure the victims are never forgotten and encourage the community to come forward with information that might bring the perpetrators to justice. As the terrorism of the past bleeds into the present, the film asks: what will it take for Americans to begin building a national movement for racial justice and reconciliation?

“Always in Season” is Jacqueline Olive’s debut feature. Danny Glover narrates the documentary which premiered in competition at the 2019 Sundance Film Festival and was awarded the Special Jury Prize for “Moral Urgency.”

The film was this year’s sole recipient of the Sundance Institute’s Creative Distribution Fellowship, which supports filmmakers choosing to self-distribute their films through a $33,333 grant and industry resources, in exchange for transparency in the form of data-driven case studies.

“[We] believe the film will be an important tool to spark dialogue and contribute to the momentum for racial justice and equity in this country,” said Chris Horton, director of the Creative Distribution Initiative. “Jackie, [producer] Jessica [Devaney], and their amazing team have an exciting filmmaker-led plan to bring it to audiences and see their goals to fruition, and we couldn’t be prouder to support them on their journey.”

The film is a Multitude Films Production, and a co-production of Independent Television Service (ITVS). It is produced by Devaney and Olive, written by Olive and Don Bernier.

“Always in Season” will open in a limited theatrical release on September 20. It will then receive its broadcast premiere during the winter 2020 season of PBS’ Independent Lens.

IndieWire has the exclusive first look at the film’s trailer and poster: 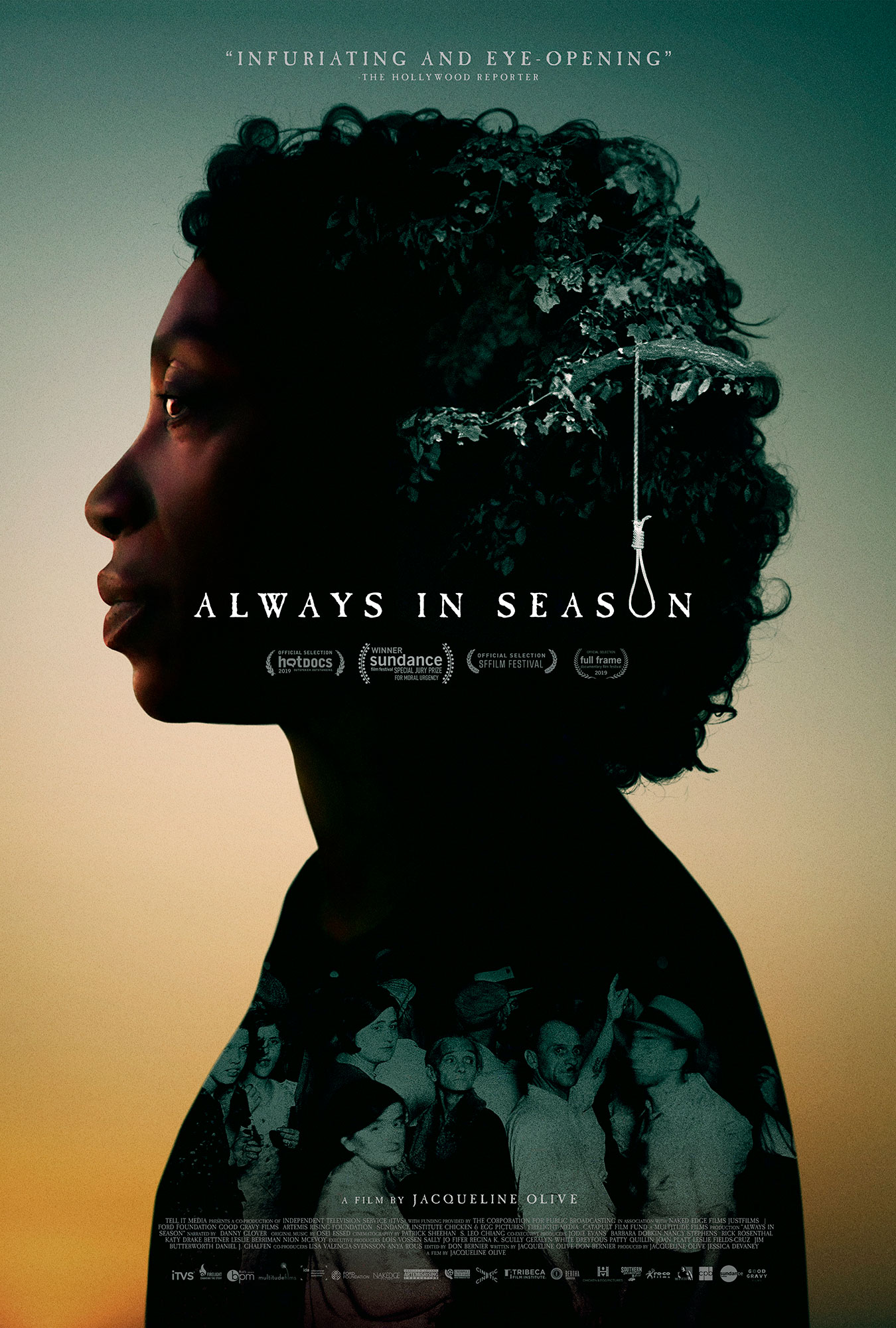 This Article is related to: Film and tagged Always in Season, Jacqueline Olive, Sundance Film Festival