The slate features a celebration of women filmmakers including Agnès Varda and Euzhan Palcy, a John Singleton retrospective, a conversation with Michael Mann, and more. 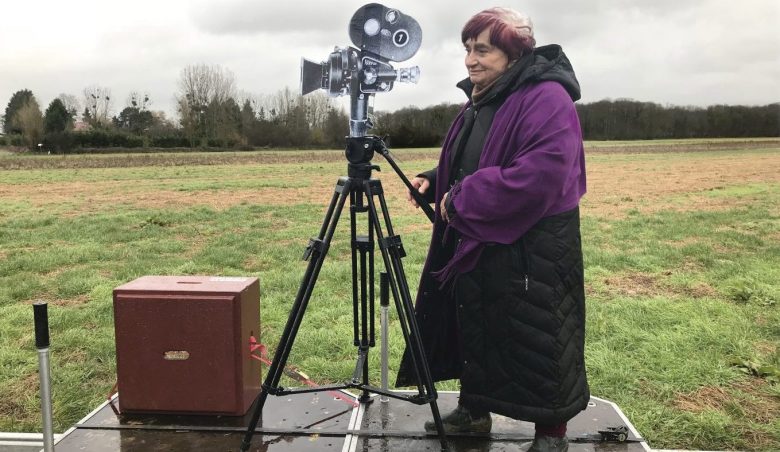 Nearly a decade since Ava DuVernay launched ARRAY, what was initially a small distribution company has grown to become a multimedia empire that now sits on a sprawling Los Angeles campus. The gated property in Historic Filipinotown contains, among several things, post-production facilities and a recently completed state-of-the-art, 50-seat theater that will screen ARRAY titles, work by local artists, and an annual film series, which was announced today, curated and funded by DuVernay’s non-profit ARRAY Alliance. Titled ARRAY 360, the program will bring together award-winning filmmakers and emerging artists for six weekends of cinema, community, and conversation.

ARRAY 360 will run from September 27 – November 2 at the all-new Amanda Theater, as the new screening space will be called. The inaugural slate features a celebration of women filmmakers including Agnès Varda, Euzhan Palcy, Barbara Loden, Suzana Amaral, Kathleen Collins, Shirin Neshat, Garrett Bradley, and Mati Diop, among others; a John Singleton retrospective; a showcase of Filipinx cinema from the neighborhood in which the theater is located; a conversation between Michael Mann and DuVernay; and a lineup of bold, emerging cinematic voices.

The series will launch with “A Woman’s Work,” a two-day program highlighting the work of trailblazers Euzhan Palcy, Barbara Loden, Kathleen Collins, Marilou Diaz-Araya, and Suzana Amaral. Palcy will be in attendance, along with the late Collins’ daughter, Nina Collins.

“As a model, ARRAY does steep itself in inclusion models to correct long-held absences,” said DuVernay. “Our ARRAY Creative Campus was built with this belonging in mind from the first day, and ARRAY 360 is a reflection of our mantra that everyone has a place in true cinema.”

Mercedes Cooper, Director of Programming and curator of the series, added, “In addition to paying tribute to exquisite filmmakers, some of whose work has gone underappreciated, our ARRAY 360 series strives to connect with audiences that don’t always see themselves reflected on screen. Our mission is to amplify varied voices and visions, to prioritize them and to center them.”

Tickets for individual events are free and open to the public with advance registration at www.360array.com.

Saturday, 10/19
Filmmakers Garrett Bradley and Sophia Nahli present their short nonfiction work, “Alone” and “A Love Song for Latasha,” related to the theme of reclaiming narratives.

The Broad @ ARRAY returns with artists Shirin Neshat and Garrett Bradley in conversation with screenings of their work, “Land of Dreams” and “America” respectively.

This Article is related to: Film and tagged Agnès Varda, ARRAY 360, Ava DuVernay