Some of the best filmmakers in the world tell The Guardian which movie stands out most this century. 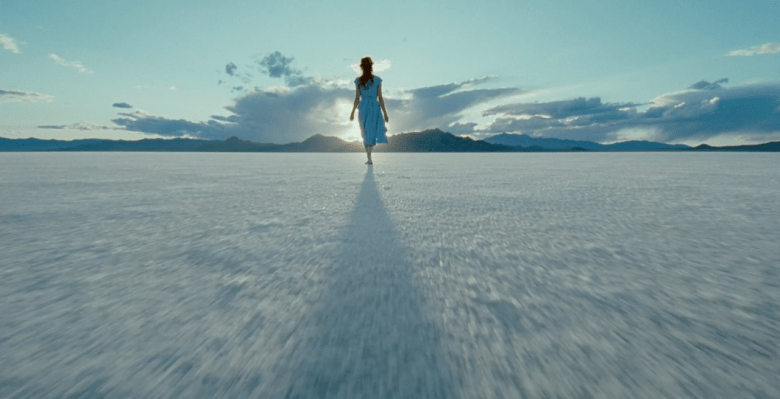 IndieWire recently named Barry Jenkins’ “Moonlight” the best movie of the decade, but what film would the writer-director name as the standout of the 21st Century? The answer can be found in a filmmaker survey published by The Guardian in which several of the world’s best working directors make their pick for the best movie of the 21st Century. For Jenkins, it’s Carlos Reygadas’ 2007 Cannes-winner “Silent Light.”

“The purest cinema,” Jenkins said of the film. “Thinking of it gives me the same feeling I had when the credits rolled on my first viewing of it over a decade ago. I wonder how many other films on this list were in competition at the 2007 Cannes? What an astounding year for cinema.”

Reygadas’ drama won the Jury Prize at Cannes and is indeed far from the only Cannes winner on the list. Terrence Malick’s Palme d’Or winner “The Tree of Life” is Richard Linklater’s pick for the best movie of the 21st Century because of its “vast ambition and meditative grace. It somehow manages to be both an intimate memory film while taking on the notion of all of existence. And I love the way it confounds and challenges perception itself.”

Joanna Hogg, director of this year’s critically-acclaimed Sundance drama “The Souvenir,” picks Kenneth Lonergan’s “Margaret” (“It’s told in a multi-faceted way that refuses to simplify or obey an overarching story, which only enhances the emotional veracity”), while “Manchester by the Sea” Oscar winner Lonergan selects Pedro Almodóvar’s 2002 drama “Talk to Her,” which won the Oscar for Best Original Screenplay.

“The best of anything is impossible to identify, but the movie that keeps coming to my mind is Pedro Almodóvar’s ‘Talk To Her,'” Lonergan said. “How does he move so freely through this story? How does he attach these strange and loving characters to each other, to the music and the dance performances, to Sleeping Beauty, silent film, loneliness, innocence, fetishism, and the color red?”

“12 Years a Slave” Oscar winner Steve McQueen picked Hou Hsiao-hsien’s 2003 drama “Café Lumière” as the best (“A film that happens without you knowing”), with George Miller’s “Mad Max: Fury Road” making an appearance as the top choice for “South Park” creators Trey Parker and Matt Stone. Malick appears again, since “Stories We Tell” filmmaker Sarah Polley’s choice is the 2019 movie “A Hidden Life,” opening in December from Fox Searchlight (“Watching ‘A Hidden Life’ was a transformative experience for me. A call to arms.”).

The Guardian’s filmmaker poll arrives after a similar one published by The New York Times in 2017. That list included Sofia Coppola and Denis Villeneuve both stumping for Jonathan Glazer’s “Under the Skin.” Visit The Guardian’s website for more directors and their picks.