The "Barry" multi-hypenate star was this year's favorite, even with Ted Danson and Michael Douglas also vying for the top comedy acting prize. 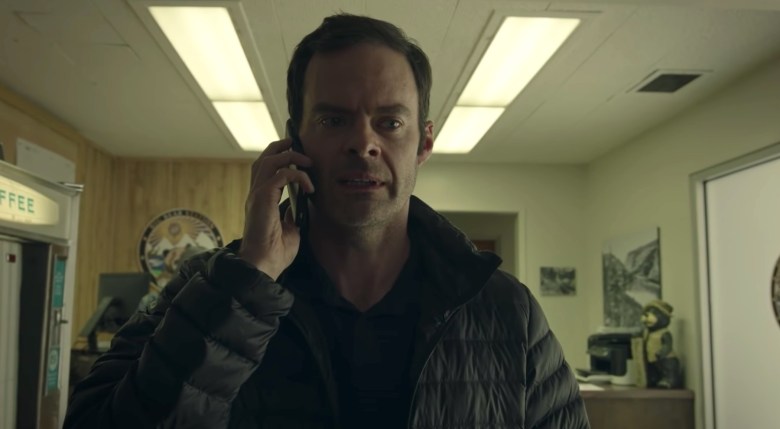 For the second year in a row, the man behind TV’s best emotionally conflicted assassin is the winner of the Emmy for Best Actor in a Comedy. Sunday night, Bill Hader made it back-to-back trophies for his role playing the title character on “Barry.”

Going into the evening, Hader was looking to become the latest in a long line of Emmy-winning actors to take home the trophy in this category in consecutive years, joining a list that also includes Michael J. Fox, Kelsey Grammer, Tony Shalhoub, and most recently Jeffrey Tambor. Hader’s win would have been the second “Barry” repeat of the night, but co-star Henry Winkler was beaten out by  Tony Shalhoub for the prize for Best Supporting Actor in a Comedy.

Though most of this year’s comedy categories were highly contended races — four series, “Barry” included, had legitimate cases for ending the night on top — Hader’s win was one of the near-locks of the evening. None of the other top contenders this year (“The Marvelous Mrs. Maisel,” “Fleabag,” or “Veep”) had anyone nominated in this category.

Still, there was impressive competition for Hader to outlast here. Longtime Emmy mainstay Ted Danson was up for his role as Michael on “The Good Place.” Michael Douglas, star of the Chuck Lorre Netflix series “The Kominsky Method” joined Anthony Anderson (“black-ish”), Don Cheadle (“Black Monday”), and Eugene Levy (“Schitt’s Creek”) as the other nominees.

For all the updated winners from this year’s Emmys, visit our full list here. You can also read all of IndieWire’s Emmys coverage at our awards homepage.