Pitt is already considered a near-lock to earn a Best Supporting Actor nomination for "Once Upon a Time in Hollywood." 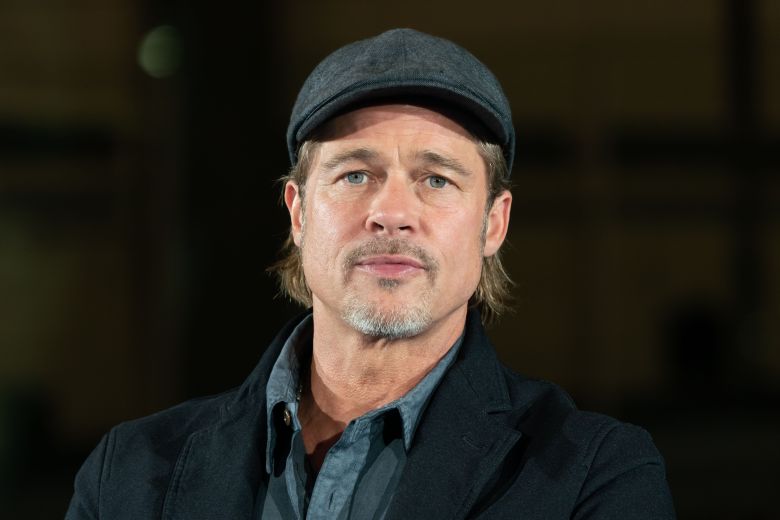 Brad Pitt is having a banner year after earning career-best reviews for his performances in Quentin Tarantino’s “Once Upon a Time in Hollywood” and James Gray’s “Ad Astra,” but don’t expect the 55-year-old actor to hit the Oscar campaign trail this awards season. In a new interview with Entertainment Weekly, Pitt says he is not going to participate in Oscar campaigning for either of his 2019 roles.

“Oh, man. I’m gonna abstain,” Pitt said about campaigning for either role this season. “I mean, you never know, and it’s really nice when your number comes up. But the goal is for the film to land, to speak to someone, whether it’s now or a decade from now. I find chasing it actually a disservice to the purity of your telling a story, and a shackling thing to focus on.”

Pitt’s “Ad Astra” performance has received rave reviews, but many Oscar prognosticators agree that his Oscar chances in 2020 are riding more strongly on “Once Upon a Time in Hollywood.” The actor is widely expected to be submitted in the Best Supporting Actor category for his role opposite Leonardo DiCaprio and many believe he’s a near-lock to land a nomination. From the way Pitt talks, it appears his Oscar campaigning will have to stick to the confines of his recent press appearances for both films. The buzz around Pitt’s “Hollywood” performance is enough to land him a nomination, but whether or not his lack of campaigning will hurt his chances is something to pay attention to moving forward.

The latest Pitt news follows the actor’s reveal earlier this month that he is planning on cutting back on acting in the future. “It’ll be fewer and farther in between for me, just because I have other things I want to do now,” Pitt said in an interview with The New York Times. “When you feel like you’ve finally got your arms around something, then it’s time to go get your arms around something else.”

Pitt has already stepped back from acting over the last several years and has emerged as a power player in the producing field thanks to his Plan B Entertainment production company. In part thanks to Pitt’s star power, “Once Upon a Time in Hollywood” has become Tarantino’s second-highest grossing movie of all time worldwide (unadjusted for inflation). “Ad Astra” opens in theaters nationwide September 20.

This Article is related to: Film and tagged Ad Astra, Brad Pitt, Once Upon a Time in Hollywod, Oscars