The multiple-award-winning Tribeca breakout marks the non-profit collective's third acquisition of 2019, and its 24th acquisition to date. 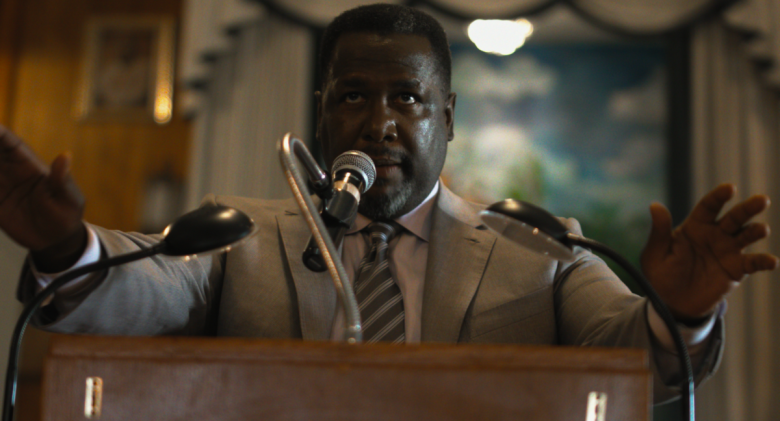 Set among the cane fields of rural Louisiana, “Burning Cane” stars Wendell Pierce and Karen Kaia Livers in a story about an aging mother who struggles between her religious convictions and the love of her son.

Written, directed, photographed, and co-edited by Youmans when he was still in high school, the intimate drama is inspired by his childhood experiences in the Southern Baptist church — an institution from which he would later distance himself. It’s a meditation on the church’s immense influence over its community, as Youmans works through his own complicated feelings about the differences he has with the God-fearing people who raised him.

The lyrical, sensitive story registers as one of the more exciting films of the year so far, and establishes Youmans as a mature director with a fully realized voice despite his youth.

“Through his exceptional film, Phillip Youmans has cemented himself as one to watch, one to cheer for, one to be proud of,” ARRAY President Tilane Jones said. “He takes the complicated relationship between faith and addiction and delivers a nuanced glimpse with truly unforgettable characters.” 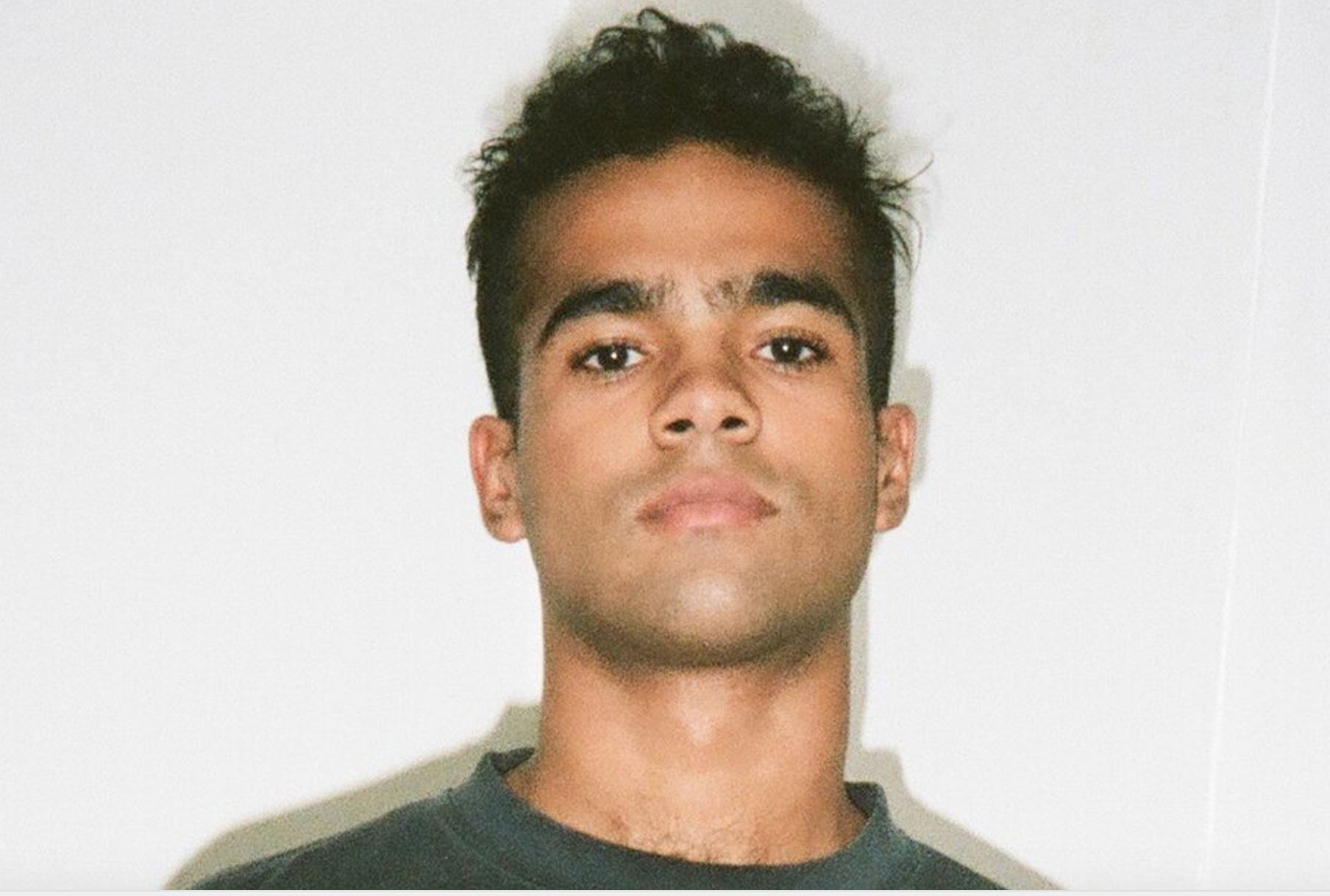 The filmmaker’s influences are evident in “Burning Cane.” Terrence Malick, whose “Days of Heaven” and “Badlands” are two of his all-time favorite films, looms large in his work. He also loves Paul Thomas Anderson, Steve McQueen, and African cinema pioneer Djibril Diop Mambety.

The film also boasts “Beasts of the Southern Wild” director Benh Zeitlin’s seal of approval: Under his New Orleans-based non-profit collective Court 13 Arts, Zeitlin took on the young Youmans as a disciple, and helped him secure a grant that would allow him to complete post-production on “Burning Cane.”

The film won the Best Narrative Feature, Best Actor (Pierce), and Best Cinematography awards at the 2019 Tribeca Film Festival, where it premiered (and where IndieWire reviewed the film. It also won the festival’s Founders Award, making Youmans the first African American director to win the trophy. The film most recently screened at the Venice Film Festival, and will next be seen at the BFI London Film Festival in October.

“Burning Cane” marks ARRAY’s third acquisition of 2019, and its 24th acquisition since the non-profit distribution collective launched in 2010.

ARRAY will release the film this fall, with specifics to be announced at a later date.

The deal was negotiated by Gordon Bobb of Del, Shaw, Moonves, Tanaka, Finkelstein & Lezcano on behalf of ARRAY and Jason Ishikawa of Cinetic Media, who handled negotiations for Youmans.