Contemporary film critics have long pointed to Penny Lane as a glaring example of the manic pixie dream girl trope. 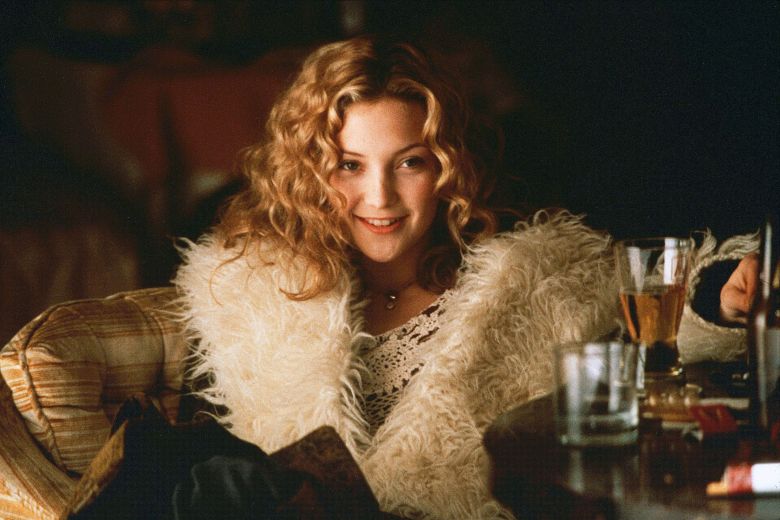 Cameron Crowe’s 2000 comedy-drama “Almost Famous” is one of the most beloved coming-of-age films ever made, but that doesn’t mean it has gone unscathed over the last 19 years. Contemporary film critics often cite Kate Hudson’s groupie Penny Lane as a glaring example of the problematic “manic pixie dream girl” trope, which applies to female characters who are constructed not as self-defined individuals but as vessels to teach their male love interests to learn to embrace life. As writer-director Crowe adapts “Almost Famous” into a stage musical, he’s defending Penny Lane against manic pixie dream girl accusations.

“I don’t think she’s like a cipher, I never did,” Crowe told The Los Angeles Times reporter Ashley Lee. “She was never a manic pixie dream girl to me. She’s based on a real person who is definitely not a manic pixie dream girl, in the best way. I always thought she was just a soulful, selfless, loving person who was super into community and kept herself a little bit hidden. She lit up a room by knowing everything about everybody.”

Crowe’s film script does not explicitly state Penny Lane’s age, which the director said was intentional given the character’s sexual relationship with another character. “I just figured, let’s not invite the wrong kind of debate,” he told the Times. “Penny in the day was an adult to me — they all felt like adults, even though they were adolescents — and I never really felt there was some kind of predatory experience going on. Maybe that’s because I was 15 and 16, and people just knew that I had some rose-colored glasses on because I just loved music. But if you had that sense about the movie, which was made 20 years ago about a time 20 years before that, I feel like we’re opening the blinds a little bit, letting in more sunlight and seeing who she is.”

Musical theater actress Solea Pfeiffer is taking on the role of Penny Lane in the “Almost Famous” stage adaptation, and she told the Times, “There are issues with the way women are portrayed and viewed in the movie, but that’s what was happening at the time. Is it accurate, yes. Is it problematic, yes!”

Pfeiffer praised Cameron for listening to criticisms and reshaping the script accordingly. “Cameron has been more than willing and enthusiastic to shape these scripts to fit the actors now doing it, and with complete and utter respect toward women,” she said.

One major change in adapting “Almost Famous” from film to stage is the removal of a non-consensual kissing scene. In the movie, the young protagonist William Miller (Patrick Fugit) kisses Penny when she is unconscious from an overdose. Crowe nixed the moment for the musical. The director’s film script for “Almost Famous” won him an Oscar. Crowe’s musical adaptation premieres this month at San Diego’s Old Globe Theatre.