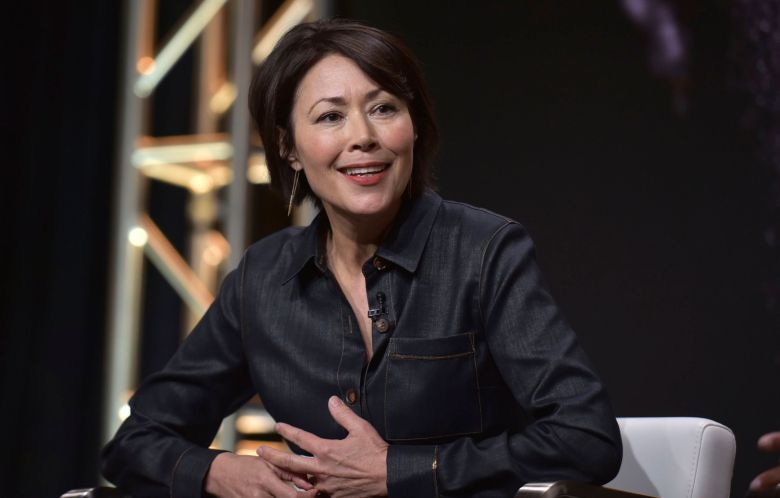 “Chasing the Cure” is a television show, but host Ann Curry wants it to become a genuine platform for viewers to discuss mysterious medical ailments and crowdsource potential solutions.

Season One of the series, which is being simulcast live on TNT and TBS, focuses on individuals who are suffering from various undiagnosed illnesses that have mystified doctors. After the backgrounds of those cases—which are vetted by experts in advance—are outlined on the show, “Chasing the Cure” brings in a team of medical professionals to try and assist the patient. As the show is live, viewers are encouraged to suggest possible causes for symptoms and pitch solutions. Meanwhile, the various cases the series discusses are uploaded to its website, where individuals can also share stories of their undiagnosed illnesses and discuss options with viewers.

That’s the synopsis, but further discussion of the show is probably moot until the elephant in the room is addressed: How can a show where viewers who aren’t doctors talk about mysterious medical issues translate to a live forum, given the misinformation and outright lies that plague much of the internet? As it turns out, halfway through the season the concept is working, thanks to its safeguards to prevent rampant trolling and potentially dangerous medical information.

It’s not overly pessimistic to imagine how the idea of crowdsourcing medical advice could court all kinds of disaster. There’s no shortage of medical misinformation out there—no, vaccines do not cause autism—but Curry stressed that the show has employed safeguards to prevent bad actors from peddling lies to the show’s community. She also noted that the show’s team includes health professionals, including a social worker, psychiatrist and two doctors.

“The material that is coming in live will be received by a team looking for info that can be useful, which will go through several tiers of people, including doctors,” Curry said. “We have a system to make sure the community is protected from internet trolls.”

Still, is “Chasing the Cure” a serious investigative project, or is it entertainment? The answer depends on who you ask, but for Curry, it’s a bit of a mix. Curry, a longtime journalist and former “The Today Show” anchor, considers the show to be a journalism project, but she noted that the networks may see the show in a lighter tone. “It’s hard to pin down the category,” Curry said. “I’m operating as a journalist and see myself as an anchor of the broadcast, adhering to traditional rules of journalism. TNT and TBS don’t do journalism, so they probably see it as entertainment. The only way I would be involved was if the show was focused on being patient-first, and the network agreed to that.”

However one prefers to define the show, “Chasing the Cure” is undeniably engaging its target audience. The show’s website has case files for each of the individuals featured on the program, and all of them include a bustling comment section. The show’s additional staff includes website moderators, who ensure that commenters on the aforementioned case files keep the medical conversation safe and constructive. A cursory glance at the conversations on the site’s case files suggest that the moderators are earning their paychecks: Conversations on the “Chasing the Cure” website are a remarkable breath of fresh air from the cesspools that define discussion threads on the likes of YouTube and Twitter.

“Chasing the Cure” was designed for an online audience, so it’s not overly surprising that a Facebook post was what first inspired Curry to pursue the series.

“One of my team members saw her son’s teacher posting about her husband’s undiagnosed illness and the financial strain of the family,” Curry said. “I thought live television could amplify these stories and believe that something good could happen if you put these issues on live TV and use social media as a unifying force.”

Watch a clip from “Chasing the Cure” below:

This Article is related to: Television and tagged ann curry, chasing the cure, TV Interviews