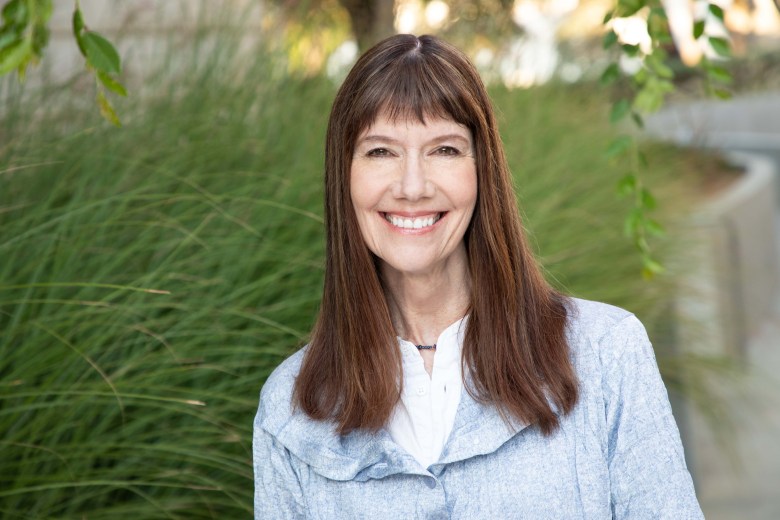 Participant Media, the socially conscious production company behind hits such as “Green Book” and “RBG,” has a new chief content officer. Longtime company executive Diane Weyermann was promoted to the role Thursday and will work closely with CEO David Linde to shape the company’s content slate.

Weyermann, who began working at the company shortly after it was founded by Jeff Skoll in 2004, previously served as the company’s president of documentary film and television. In her new role, Weyermann will continue to focus on documentary film and television alongside department senior vice presidents Elise Pearlstein and Miura Kite, while collaborating with Linde and the company’s new heads of narrative film, Robert Kessel and Anikah McLaren, on future narrative content.

“The only thing that surpasses Diane’s unassailable integrity is her extraordinary judgement on stories that matter,” Skoll said in a statement. “Her creative partnership, her unparalleled work ethic, her mentorship of others, her deep relationships with the filmmaking community – the list of talents goes on and on.”

Participant has produced more than 100 feature and documentary films that have collectively earned 73 Academy Award nominations and 18 wins. Weyermann has been involved in many of the company’s most celebrated releases. Several of Participant Media’s most recent projects, such as “RBG” and “Spotlight,” have been particularly well-received. The company’s “Green Book” was especially successful and earned Oscars for Best Picture, Best Original Screenplay, and Best Supporting Actor at the 91st Academy Awards.

Weyermann’s promotion was part of a restructuring of the company’s creative team following the departure of former president of narrative film and television Jonathan King.

“Since 2005, I’ve been proud to call Participant my home and have had the great fortune to collaborate with seminal storytellers, whose powerful films have inspired audiences around the world,” Weyermann said in a statement. “I am incredibly thankful to Jeff, for his vision and extraordinary commitment throughout these many years; to David, for his insightful leadership and partnership; and I look forward to their continued support in this exciting new role.”

Prior to joining Participant in 2005, Weyermann was the director of the Sundance Institute’s Documentary Film Program. She was responsible for the Sundance Documentary Fund, a program supporting documentary films dealing with contemporary human rights, social justice, civil liberties, and freedom of expression from around the world. She also launched two annual documentary film labs, that focused on editing, storytelling, and music.

This Article is related to: Television and tagged Diane Weyermann, Participant Media