This one crams in as many visual and auditory references to Stanley Kubrick's 1980 "The Shining" as possible. 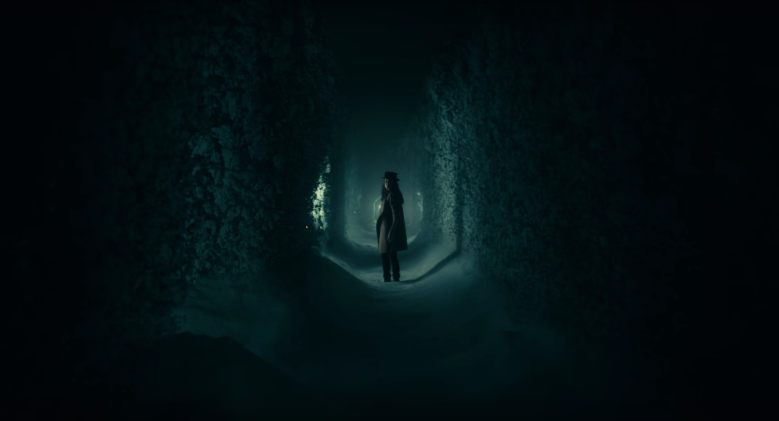 The final trailer for Warner Bros. Pictures’ “Doctor Sleep,” opening wide on November 8, has arrived. This one crams in as many visual and auditory references to Stanley Kubrick’s 1980 film as possible, as if to say, “This is still ‘The Shining,’ you’re safe here.” Director Mike Flanagan’s new film adapts from Stephen King’s “Shining” sequel of the same name, published in 2013, and it picks up several decades after the original film and 1977 book.

Ewan McGregor stars as the now grown-up Danny Torrance, who possesses psychic powers but also a drinking problem just like daddy. Even as an adult, Danny is still understandably pretty freaked out about the shit that went down at the Overlook Hotel way back when. (To recap: While serving as caretaker at a freaky hotel in the Rockies, his failed-writer father fell off the wagon, became terrorized by ghosts real or imagined, and tried to slaughter his entire family with an axe as if to fulfill some prophecy left behind the last caretaker, whose specter ghoulishly haunts the halls.)

In “Doctor Sleep,” Danny’s journey to sobriety gets complicated (and spooky) when he meets a young girl who shares his gifts while working at a hospice center. Joining McGregor in the cast are Rebecca Ferguson, Carl Lumbly, and Alex Essoe.

Director Flanagan, who brought a chilly elegance to Netflix’s “The Haunting of Hill House” series and directed the films “Oculus” and “Hush,” has been slavishly recreating not only the sets from Kubrick’s film, but also its iconic moments — as reported in recent interviews. Flanagan, much like the motley gaggle of overthinkers depicted in the “Shining” documentary “Room 237,” reportedly spent days analyzing and obsessing over every frame of Kubrick’s film in preparation for “Doctor Sleep.”

A tonic for tired times, Flanagan previously said he would honor Kubrick’s lack of jump scares in “Doctor Sleep.” “We used a lot of the lessons that Kubrick taught us about how to do a psychological thriller,” the director said, “in a way that is more about suffocating atmosphere and tension than it ever is about the kind of traditional scares as we understand them today.”