Jennifer Fox, producer of "Michael Clayton" and the upcoming "The Report," will help shepherd the ambitious adaptation. 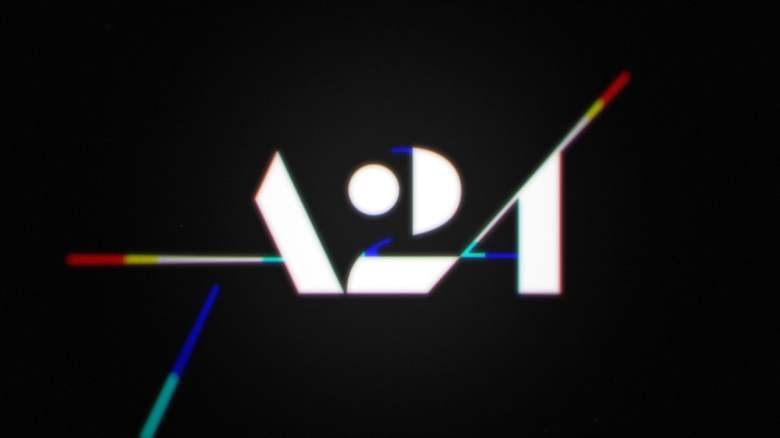 As more fantasy classics are finding their way to screens of various sizes, another iconic series just landed in solid hands.

A24 has lined up as a financier for the series, leading the effort to adapt Ursula K. Le Guin’s expansive “Earthsea” series into a TV show as the project looks to find a network home. Jennifer Fox, producer on “The Bourne Legacy” and all three of Dan Gilroy’s films to date, will also produce the new series. Deadline first reported the news.

The Earthsea Cycle, one of Le Guin’s most famous literary creations, spans a series of novels and stories, beginning with 1968’s “The Wizard of Earthsea.” Le Guin eventually wrote different five novels within that world, the last one published in 2001. Fox first acquired the rights to the series last spring.

This will be Fox’s first major TV producing effort after serving in the same role on films like “Nightcrawler,” “Michael Clayton,” and “The Informant!” Amazon is set to distribute Scott Z. Burns’ “The Report,” which Fox also produced, in November.

There have been many previous attempts to adapt “Earthsea” in various media, most recently in 2006 with the Gorō Miyazaki animated film “Tales from Earthsea.” Two years prior, a TV miniseries adaptation (on the then-called Sci Fi Channel) aired over the course of three hours. Le Guin commented on her eventual displeasure with choices made in both visual versions of the story.

The report indicates that Le Guin gave Fox permission to adapt her works before the author died last January. The new “Earthsea” project joins a growing slate of TV projects under the A24 banner, alongside the HBO series “Euphoria,” Hulu’s “Ramy,” and the truTV variety show “At Home with Amy Sedaris.” Next up for the studio is the astronaut comedy “Moonbase 8,” starring Fred Armisen, John C. Reilly, and Tim Heidecker.

This Article is related to: Television and tagged A24, Earthsea, TV News, Ursula K. Le Guin