"I don't run things like that," Scafaria told Buzzfeed about her set. 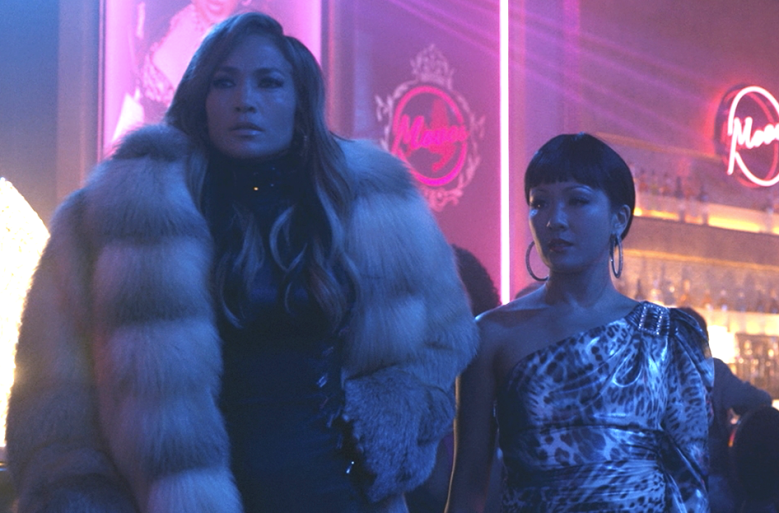 Lorene Scafaria recently appeared on BuzzFeed News’ “AM to DM” web show and called out the headlines around pertaining to “Hustlers” co-stars Jennifer Lopez and Constance Wu feuding on set. Page Six reported over the summer that Wu was a “difficult diva” on the “Hustlers” set, much to the annoyance of her co-stars. The “Fresh of the Boat” actress was reportedly furious that Jennifer Lopez was getting billing over her because Wu plays the lead character. Scafaria told Buzzfeed that not only are the feud rumors untrue, they are also personally insulting.

“Honestly when I heard about it, it was such an insult to my set, because I don’t run things like that,” Scafaria said. “I love to work with actors of all kinds who need different things, but everybody got along so great on this. Jennifer and Constance really did have that chemistry and that relationship right away. It’s kind of hard to fake that, to be honest.”

Wu’s character in the film, Destiny, is a single mother who turns to stripping to make money for her family. Destiny seeks Lopez’s veteran stripper Ramona to be her mentor figure and the two end up conning rich men into giving up their money. Scafaria said the media’s coverage of the alleged feud was an example of the “common narrative seen in media in which successful women — in any industry — are made out to be competitors.”

In an interview with The Guardian, Wu also said the rumors were false and attributed them to a misunderstanding between the press and her publicity team. “I wasn’t demanding anything,” Wu said. “The reason that happened was because people on the team were calling journalists because they were not putting me in [their stories about the film]. It wasn’t anything I asked them to do.”

“Hustlers” world premiered to acclaim at the Toronto International Film Festival. Lopez has received considerable attention for her supporting performance, with some critics already stumping for the actress-singer to land her first Oscar nomination. STX Entertainment is opening “Hustlers” in theaters nationwide this Friday, September 13.