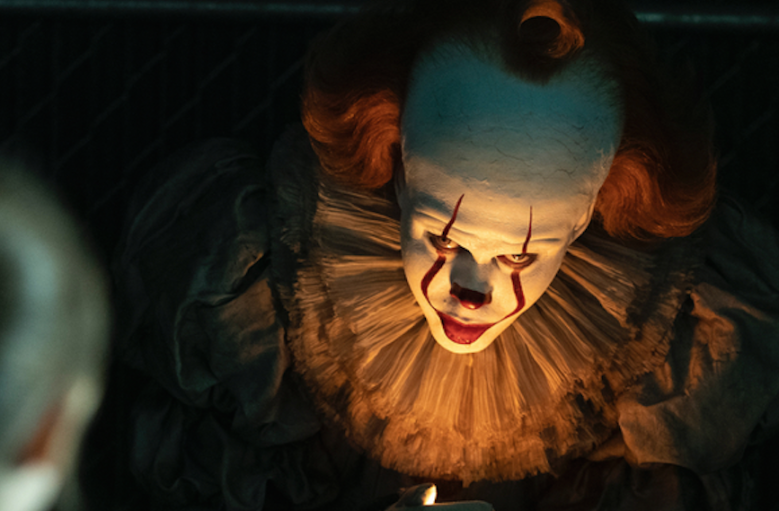 Parents in Brisbane, Australia have filed complaints to Ad Standards over giant posters for Warner Bros.’ upcoming horror tentpole “It Chapter Two,” claiming the image of Pennywise the Clown is terrifying their young children and giving them nightmares (via LAD Bible). One concerned mother told local news station Queensland 9News, “Some people do enjoy going to horror movies and that’s fine and that’s their choice, and I understand that but we’re not choosing to see this poster.”

“It Chapter Two” is rated MA15+ in Australia, which prohibits children under the age of 15 from seeing the horror film without parental guidance. The complaint made to Ad Standards argues that advertising for movies with the MA15+ rating should be restricted or banned in areas frequented by children.

Ad Standards, which manages the complaint resolution process in Australia, said it will not be removing the billboards because they do not feature explicit content. The “It Chapter Two” poster features a close-up of Pennywise’s face. Ad Standards issued a statement saying it “generally has no jurisdiction over the placement or timing of advertisements, except when considering the use of language or sex, sexuality or nudity in advertising.”

“It just totally freaks them out,” a Brisbane mother named Kellie told 9News about the billboards’ effect on children. Kellie’s daughter, Piper, told the news station, “I get really scared because it’s hard to go to bed when you have a scary picture in your mind. Before I go to bed, I have to check the whole room. And when I finally go to bed I will wake up after a nightmare.”

“It Chapter Two” is the sequel to the 2017 horror movie “It,” which grossed $700 million at the worldwide box office to become the biggest horror movie ever released (unadjusted for inflation). The new film is set 27 years after the original and features cast members Jessica Chastain, Bill Hader, James Ransone, and James McAvoy.

Warner Bros. is opening “It Chapter Two” in U.S. theaters September 6, the same day as the film’s Australian release.

This Article is related to: Film and tagged It: Chapter 2, Pennywise