Lola, the digital de-aging specialists, came to the rescue to deal with teenage growth spurts and other moving physical targets. 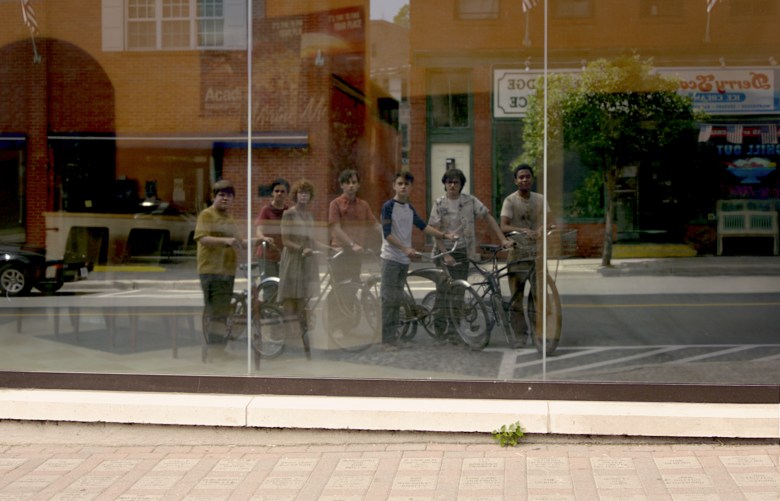 But tackling The Loser’s Club was a far cry from making Samuel L. Jackson (“Captain Marvel”), Michael Douglas (“Ant-Man”), or Kurt Russell (“Guardians of the Galaxy Vol. 2”) look decades younger. “Working on the kids in that age group, the amount of time was shorter than dealing with adult actors (10-30 years), but that’s the most dramatic period where you go through the most changes,” said Sarah Marika, Lola’s visual effects supervisor.

“We studied the first film and we realized that from sequence to sequence there were differences. But you watch a film with kids in it and your brain forgives that. But we needed to take references from the first film and find a compromise target to work toward for de-aging each kid. And we tried to come up with a formula of what would work with each kid.” 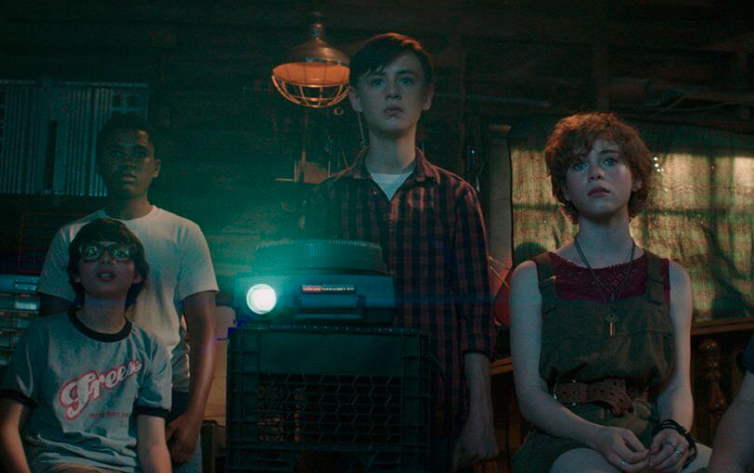 This was part of Lola’s intensive look dev process, which involved applying its proprietary 2D techniques of skin smoothing and shape warping very differently to the teenagers. The team of 20 artists, spread out among individual characters, studied dramatic differences in height and weight, head to shoulder changes, and skin blemishes. “The biggest difference was studying what was happening with their changes, even after we got back the footage from the shoot,” added Marika. “They were like a moving target.

“We had to be nimble and able to cope with constant modification,” Marika said. “Our process differs from a lot of other types of visual effects because a lot of times you’re used to a very specific pipeline, where you’re able to see things incrementally: the early CG previs, what it looks like from CG rendering, then as a composite. We aren’t able to do that. We spend so much more time getting it right in the look dev. and it all comes together a little bit later in the process. Once we get things working, it can come together very quickly.”

Overall, Lola worked on 200 VFX shots for the flashbacks, many of which involved the kids together in the underground clubhouse that Ben built. Consistency was the biggest issue, including maintaining proper height differences when the kids were lined up side by side. This occurred especially in the scenes between Bev and Ben. However, since Lillis hadn’t changed much at all, there was no need to de-age her. But Taylor, as Ben, had trimmed down considerably, so Lola had to apply baby fat to his face and stretch his stomach. 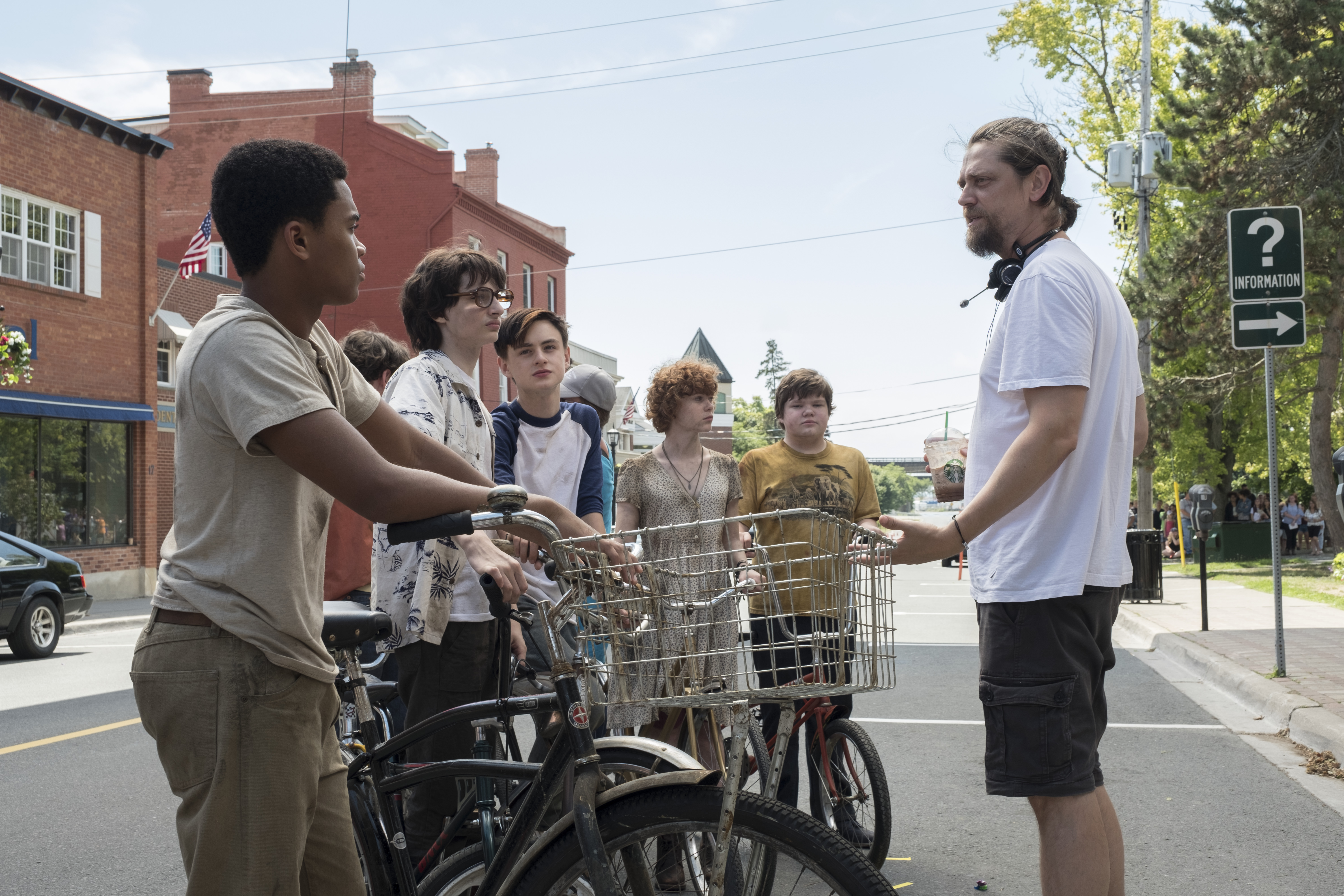 Director Andy Muschietti on the set of “It Chapter Two.”

Yet the most challenging character was definitely Wolfhard’s Richie, who had grown several inches and was now among the tallest actors after being one of the shortest in the first movie. That meant the proportion of his facial features had changed. The lower part of his face was more elongated from the bridge of his nose to his jawline than when he was younger.

“Richie underwent the most dramatic change and there were several issues with him, so finding the right balance of being faithful to what he looks like and being faithful to his performance was important,” said Marika. “Maintaining the performance is always our biggest priority, and in this film that was extra challenging because this was the first time we’ve worked on a film where every single voice was also modified after the fact. So that also has a bearing on the performance.

“There were lots of tweaks and last minute adjustments,” Marika added. “And there were such a wide range of changes. Fortunately, nothing slipped through the cracks because Andy had a strong vision of where he wanted the process to go and had such a strong relationship with the actors and the characters they played.”

This Article is related to: Film and tagged It: Chapter Two, Top of the Line, VFX