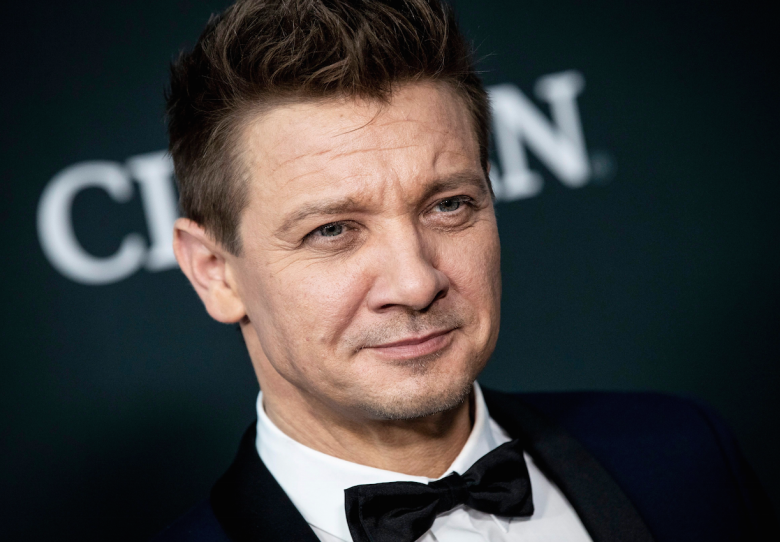 Jeremy Renner has announced he is shutting down his self-titled mobile app after some users became toxic and began harassing other users while impersonating him and various controversial figures such as Jeffrey Epstein and Casey Anthony. The Hawkeye actor launched the free app in 2017 as a place for his fans to meet and engage in conversation.

“The app has jumped the shark,” Renner wrote in a goodbye message on the platform. “Literally. Due to clever individuals that were able to manipulate ways to impersonate me and others within the app I have asked ESCAPEX, the company that runs this app to shut it down immediately. What was supposed to be a place for fans to connect with each other has turned into a place that is everything I detest and can’t or won’t condone. My sincere apologies for this to have not turned out the way it was intended.”

Renner concluded, “To all the super fans who have supported me with your words or encouragement, amazing art, stories and time shared on the app, a genuine thank you and I hope to see you on Instagram, Twitter, YouTube, and Facebook.”

The Jeremy Renner app had been plagued by harassment issues from trolls since its inception. An October 2017 report from The Ringer detailed the attempts Renner and his team were making to clear up the app’s toxic atmosphere, but their ideas for content moderation only led to backlash from some users. The app has now been shut down effective immediately.

Fortunately, Renner fans can still get their fix of the actor outside of the movies by focusing on his Amazon-backed Jeremy Renner Store and his relaunched music career. Following the record-breaking success of “Avengers: Endgame,” in which he once again reprised his role of Hawkeye, Renner surprised his fans by dropping an edgy rock music single “Heaven Don’t Have a Name.”

As for Renner’s future in acting, his upcoming film projects include a voice role in “Arctic Justice: Thunder Squad” and a gig opposite Jamie Foxx in the “Spawn” reboot. Renner will also reprise his Marvel Cinematic Universe role for a “Hawkeye” limited series on Disney’s new streaming service Disney+.

This Article is related to: Film and tagged Jeremy Renner