Turturro's infamous "Big Lebowski" character Jesus Quintana returns to the big screen in a film written and directed by the actor. 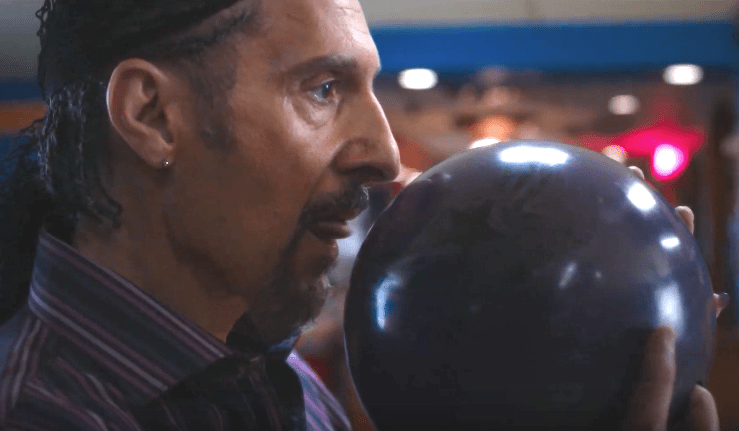 North American moviegoers who adore “The Big Lebowski” have to wait until 2020 to see John Turturro’s long-in-development sequel “The Jesus Rolls,” but the movie is opening in Italy next month and now the first footage has debuted online courtesy of Italian distributor Europictures. The downside is that the Italian trailer is not in English, but the upside is that the footage promises Turturro’s infamous “Big Lebowski” character Jesus Quintana will return to the big screen in all his loveably weirdo glory.

Turturro also wrote and directed “The Jesus Rolls,” which puts the title character in a loose retelling of Bertrand Blier’s 1974 French comedy-drama “Going Places.” Turturro’s Jesus gets released from prison and links up with two fellow misfits played by Bobby Cannavale and Audrey Tautou. When they make enemies with a gun-toting hairdresser played by Jon Hamm, their journey becomes one of constant escape from the law and from society. The cast also includes Christopher Walken and Susan Sarandon.

“It’s a bit of a racy movie,” Turturro told The Independent earlier this year about the movie. “It shows how stupid men are. That’s what the movie is kinda about — the women are the stronger, more together characters. I had to tweak it a little bit but now I feel really good about it. It’s basically an exploration of Jesus getting out of jail. It’s a comedy but a very human comedy.”

While “The Jesus Rolls” centers around one of the breakout characters from “The Big Lebowski,” it does not feature the involvement of filmmakers Joel and Ethan Coen. The directing duo had no part in creating Turturro’s sequel, but the actor told The Independent he had their blessing. “They’re my friends, close friends, and were supportive when I said I wanna explore this character more,” he said. “They said, you gotta do it cause we’re not doing it! If I have something to show, I show it to them if they’re around.”

Turturro filmed the comedy back in 2016. Screen Media picked up North American distribution rights to the film and has announced a 2020 theatrical release. Check out the first footage from “The Jesus Rolls” in the video below.

This Article is related to: Film and tagged John Turturro, The Big Lebowski, The Jesus Rolls