"I think that, for most of us, you're able to tell the difference between right and wrong," Phoenix tells IGN in the face of "Joker" criticisms. 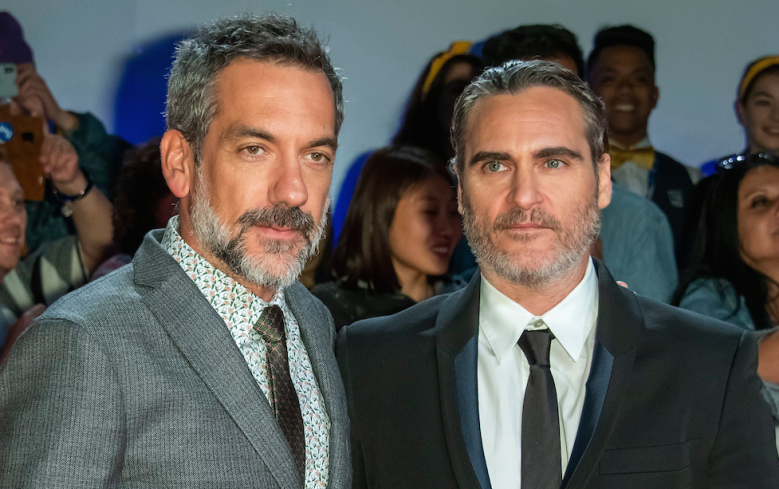 On the same day families of Aurora shooting victims sent a letter to Warner Bros. expressing concerns over the release of “Joker,” an IGN interview with the movie’s director Todd Phillips and star Joaquin Phoenix began circulating in which the two defend “Joker” against criticisms it will encourage violence. Phoenix walked out of an interview with The Telegraph when asked a question about the topic, but he was fully prepared to talk about the relationship between “Joker” and violence during his discussion with IGN’s Jim Vejvoda.

“Well, I think that, for most of us, you’re able to tell the difference between right and wrong,” Phoenix said. “And those that aren’t are capable of interpreting anything in the way that they may want to. People misinterpret lyrics from songs. They misinterpret passages from books. So I don’t think it’s the responsibility of a filmmaker to teach the audience morality or the difference between right or wrong. I mean, to me, I think that that’s obvious.”

Phillips said that “Joker” makes “statements about a lack of love, childhood trauma, and lack of compassion in the world.” The director, who also co-wrote the “Joker” script with Scott Silver, continued, “I think people can handle that message. It’s so, to me, bizarre when people say, ‘Oh, well I could handle it. But imagine if you can’t.’ It’s making judgments for other people and I don’t even want to bring up the movies in the past that they’ve said this about because it’s shocking and embarrassing when you go, oh my God, ‘Do the Right Thing,’ they said that about [that movie, too].”

“Joker” was influenced by movies such as Martin Scorsese’s “Taxi Driver” and Stanley Kubrick’s “A Clockwork Orange,” both of which drew up similar anxieties about movies inciting violence during their theatrical releases in the 1970s. “To me, art can be complicated and oftentimes art is meant to be complicated,” Phillips added. “If you want uncomplicated art, you might want to take up calligraphy, but filmmaking will always be a complicated art.

Phoenix said that people suffering from “emotional disturbance” can find “fuel” anywhere that makes them act violent, but that doesn’t mean we shouldn’t be asking important questions or discussing topics that might provoke. “The truth is you don’t know what is going to be the fuel for somebody,” the actor said. “And it might very well be your question. It might be this moment, right? But you can’t function in life saying, ‘Well, I can’t ask that question for the small chance that somebody might be affected by [it].’ I wouldn’t ask you to do that.”

Warner Bros. is releasing “Joker” in theaters nationwide October 4. Head to IGN’s website to read Phoenix and Phillips’ interview in its entirety.