"I think it’s a big mistake," Joe Russo says of Sony moving forward with Spider-Man without the involvement of Marvel Studios' Kevin Feige. 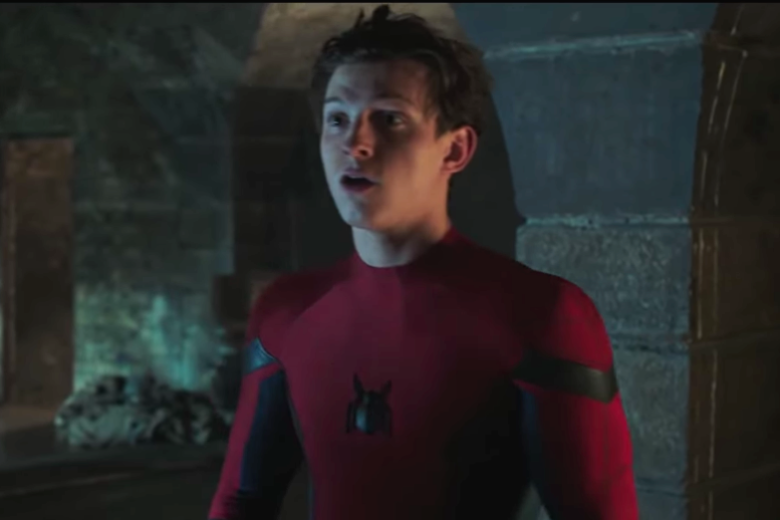 “Avengers: Endgame” directors Joe and Anthony Russo have already gone on record saying they’re “not surprised” by Spider-Man’s exit from the Marvel Cinematic Universe, but the two were a bit more critical on the Disney-Sony drama in a recent interview with the Toronto Sun. The two studios failed to negotiate new terms for sharing the Spider-Man character. The Russo brothers got to introduce Tom Holland’s Spider-Man into the MCU in “Captain America: Civil War.” but the Disney-Marvel split means Holland will no longer appear in the MCU.

The Russo brothers originally said they were not surprised by the Disney-Marvel split because of how intense of a process it was to get the two companies to agree on sharing Spider-Man in the first place. Anthony reiterated this point to the Toronto Sun by saying, “It was so difficult to get him into ‘Civil War.’ It was an extremely long and hard process. But we were driven to help make it happen. But [Marvel Studios President] Kevin Feige pulled it off, somehow. Disney and all the good people at Sony found a way to make it work, and it lasted a few films.”

Joe Russo continued by hinting that it’s not in the character’s best interest to move forward solely with Disney and without the guidance of Marvel’s Kevin Feige. “It was a tenuous, fraught union throughout the whole process,” Joe said. “But, I will say, stepping back and trying to be objective as possible, that I think it’s a tragic mistake on Sony’s part to think that they can replicate Kevin’s penchant for telling incredible stories and the amazing success he has had over the years. I think it’s a big mistake.”

Sony Pictures chairman and CEO Tony Vinciquerra would disagree with Joe. During an appearance at Variety‘s Entertainment & Technology summit earlier this month, Vinciquerra said Spider-Man will be just fine under Sony’s watch. The executive pointed to Sony’s success with “Spider-Man: Into the Spider-Verse” and the Amazon series “The Boys” as proof the company can pull off superhero films to critical and box office success.

Now that Holland’s Spider-Man is out of the MCU, Sony will most likely have the character crossover with Tom Hardy’s “Venom.” Holland has said the superhero is in “good hands” with Sony, although many comic book fans disagree given the misfire that was the Andrew Garfield-starring “Amazing Spider-Man 2.”

This Article is related to: Film and tagged Disney, Russo Brothers, Sony, Spider-Man