One person Joaquin Phoenix did not walk out on during the filming of "Joker" was co-star Robert De Niro. 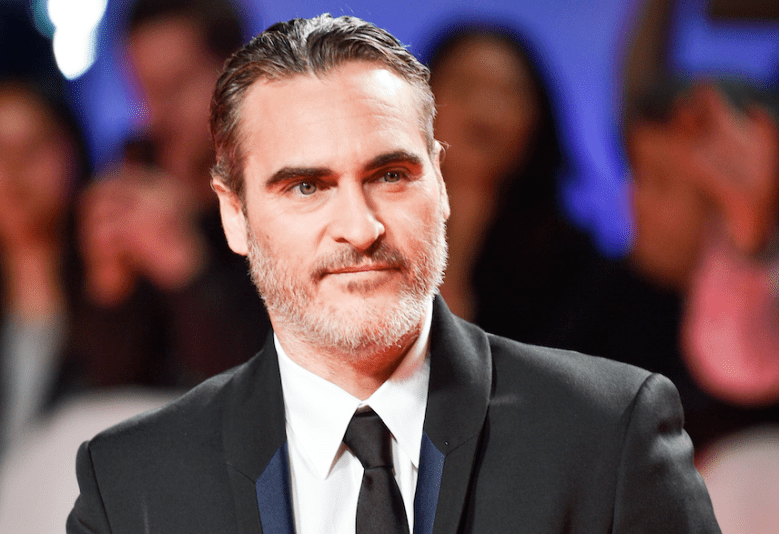 Critics agree Joaquin Phoenix gives an unnerving and astonishing lead performance in “Joker,” and it turns out channeling that dark energy every day on set was not easy for both Phoenix and the production at large. In Phoenix’s new cover story for The New York Times, “Joker” co-writer and director Todd Phillips reveals his leading actor “lost his composure on the set, sometimes to the bafflement of his co-stars.”

“In the middle of the scene, he’ll just walk away and walk out,” Phillips said. “And the poor other actor thinks it’s them and it was never them — it was always him, and he just wasn’t feeling it.”

Phoenix might have walked off set, but he always returned after taking a breather. Phillips remembered Phoenix reassuring him after an especially tense moment, “We’ll take a walk and we’ll come back and we’ll do it.”

One person Phoenix never walked out on was Robert De Niro, who stars in “Joker” as a late night talk show host named Murray Franklin that Phoenix’s character idolizes. De Niro told The Times that Phoenix was a “consummate professional” when they were on set together. De Niro has played his fair share of mad men on the big screen, most notably Travis Bickle in Martin Scorsese’s “Taxi Driver” (a direct influence on Phoenix’s character in “Joker”), so he could empathize with Phoenix’s struggle.

“Joaquin was very intense in what he was doing, as it should be, as he should be,” De Niro said. “There’s nothing to talk about, personally, on the side, ‘Let’s have coffee.’ Let’s just do the stuff.”

Phoenix’s efforts could land him his fourth Oscar nomination after one bid for Best Supporting Actor (“Gladiator”) and two for Best Actor (“Walk the Line,” “The Master”). Phoenix has yet to win an Oscar, and if he takes the prize he’ll follow in the footsteps of Heath Ledger by winning an Academy Award for player the Joker. Buzz on Phoenix’s performance has been through the roof since “Joker” world premiered at the Venice Film Festival, where the movie took home the prestigious Golden Lion.

This Article is related to: Film and tagged Joaquin Phoenix, Joker